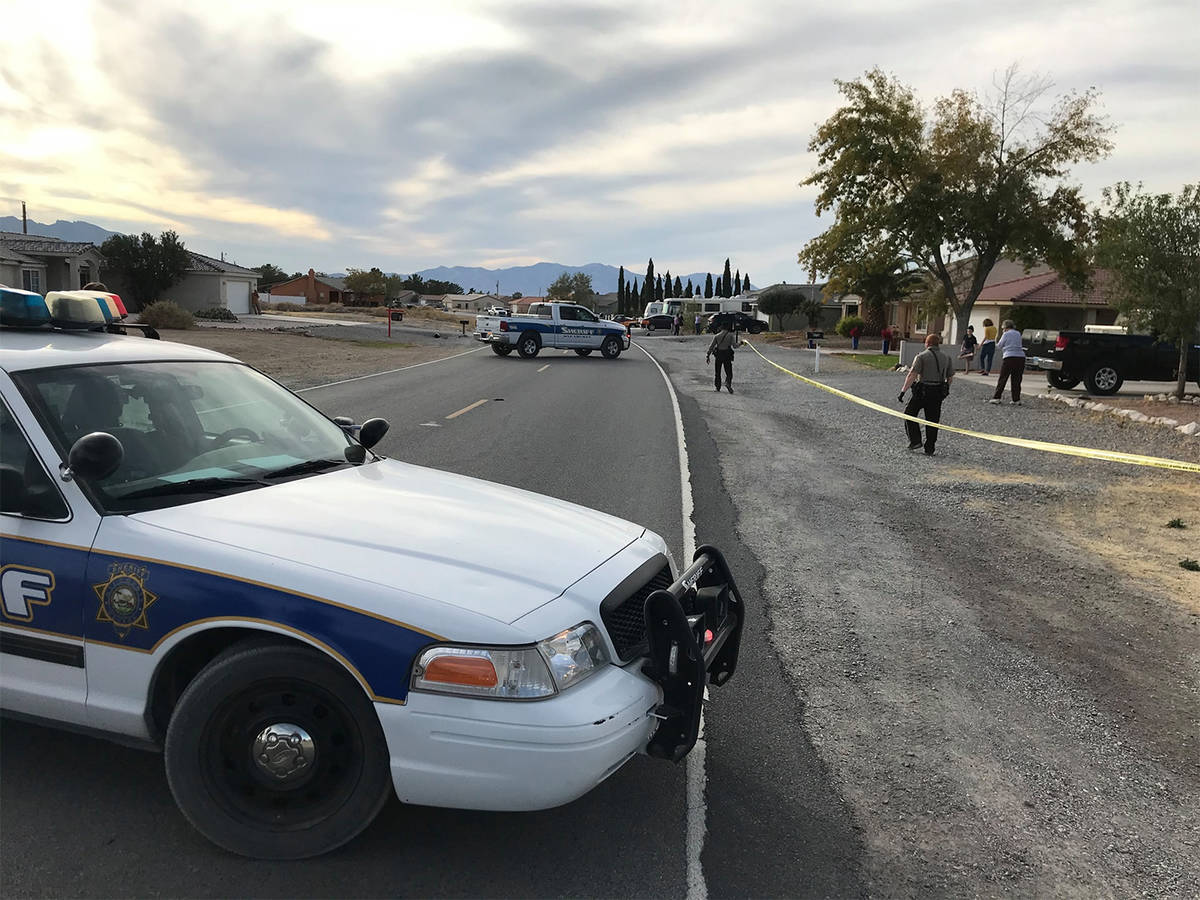 Special to the Pahrump Valley Times Nye County Sheriff's Office deputies and detectives are investigating a fatal shooting which occurred along Mt. Charleston Drive, near Ticonderoga Avenue and San Lorenzo Street just after 2 p.m., on Thursday Nov. 5th. One man identified as Blair Childs was taken in custody for allegedly carrying a concealed firearm without a permit. 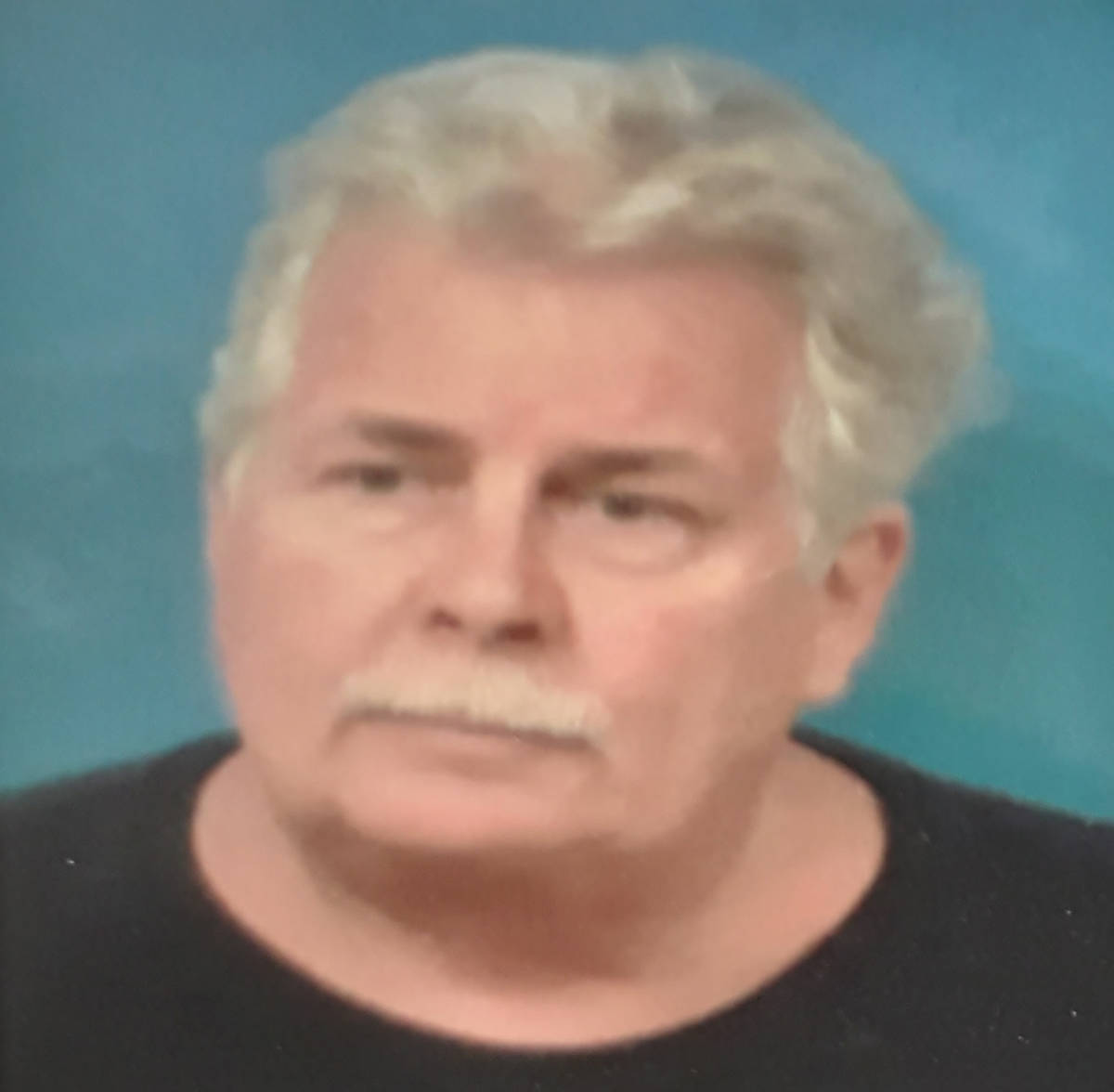 A local man is dead and a suspect is under arrest following a shooting on Thursday afternoon, Nov. 5.

“We were dispatched to Level-1 staging for a possible gunshot wound,” Lewis said. “As crews arrived on location, we found a Nye County Sheriff’s Office deputy providing care to a patient lying in the middle of the road. Crews moved forward and assumed patient care. The patient sustained a gunshot wound that warranted immediate flight to trauma. That patient was transported to Mercy Air Base-21 and subsequently flown to UMC Trauma in Las Vegas. To our knowledge, the patient did not survive his injuries.”

According to a Nye County Sheriff’s Office arrest report, Deputy Christopher Hopson was the first to respond to the scene, where at least one of the individuals who reported the shooting was the alleged suspect, identified as Blair Childs, who told Deputy Hopson that he was armed.

“Upon arrival, I observed a male laying in the roadway with a gunshot wound to his left shoulder,” Hopson stated in the report. “A male later identified as suspect Blair Childs was standing in the roadway to the north. I approached and checked for a firearm. I asked Childs if he knew where the firearm was, and he informed me that he had shot the victim and that the firearm was in his pocket. I then brought Childs to my patrol car where I removed a Colt .38 Special from his right-front pocket. The firearm was completely concealed in Childs’ right-front pocket prior to its recovery, and was not visible.”

“A records check showed that Childs did not possess a valid concealed carry permit in the state of Nevada,” the report noted. “Blair Childs violated Nevada Revised Statute (NRS), 202. 350, when he knowingly concealed a firearm on his person without having a CCW permit issued from the state of Nevada. Blair Childs was arrested for carrying a concealed firearm without a permit. A search of Blair Childs revealed that he did not have any type of holster on his person at the time of arrest.”

Though no other charges have been filed against Childs aside from the lack of a concealed carry permit, the sheriff’s office noted on its social media page, the shooting is being treated as a homicide investigation with additional details forthcoming.

The name of the shooting victim has yet to be released by the sheriff’s office.