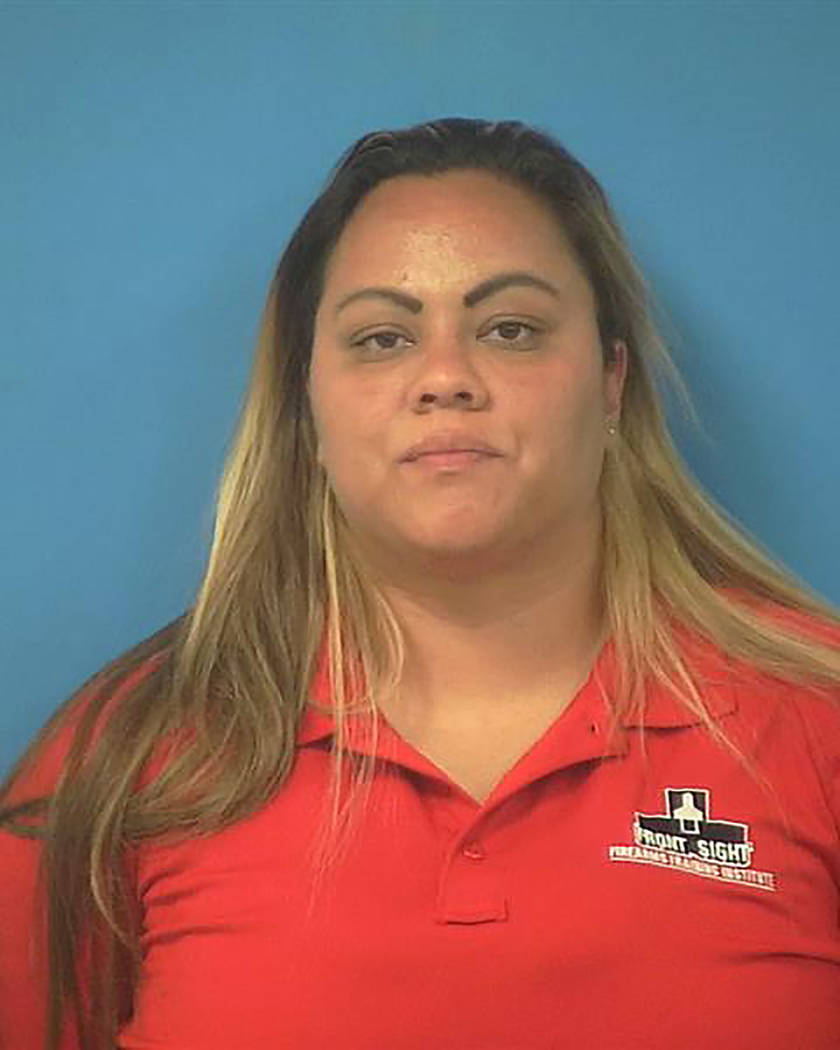 A Pahrump woman is facing child abuse and neglect charges after allegedly encouraging and videotaping two juveniles to fight each other.

Those videos were circulated on social media.

In the videos, Castro is seen encouraging one of the female juveniles to attack the other juvenile.

A sheriff’s office news release noted that during the violent altercation, there were instances where the juveniles tried to stop fighting, but Castro not only encourages them to continue in the fight, but makes it mandatory that they continue fighting.

“During the videos, one juvenile hits her head on the driveway and also on a vehicle,” the news release stated. “Throughout the videos Joanna Castro is encouraging the fighting and giving the juveniles direction to fight.”

Additionally, an interview with Castro indicated that she committed the act because she wanted to teach the juvenile to stand up for herself, authorities reported.

At the time, Castro was the person who was responsible for the welfare and safety of the juvenile.

Castro was subsequently booked into the Nye County Detention Center.

No further information relating to the identification of the juveniles or the relationship between Castro and the juveniles was released by the sheriff’s office.