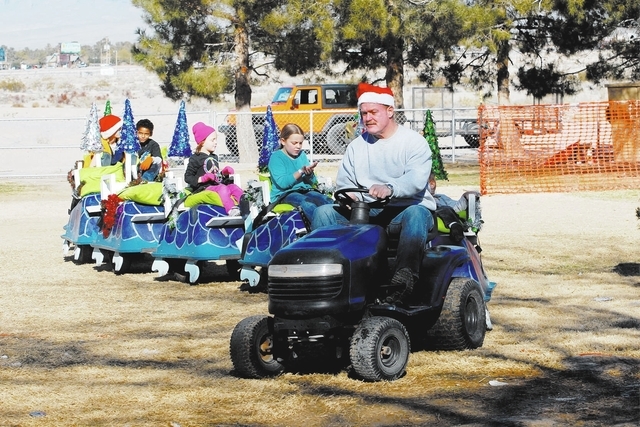 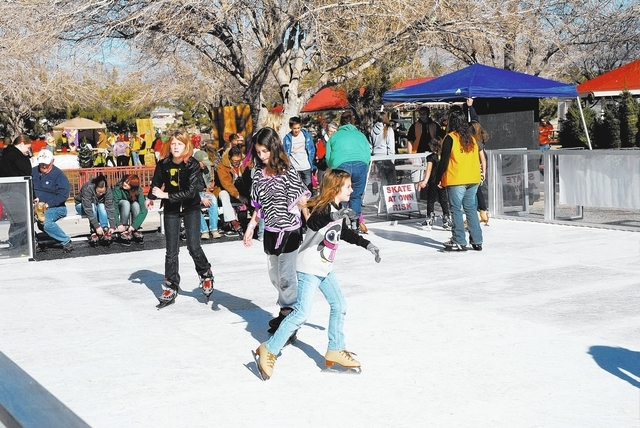 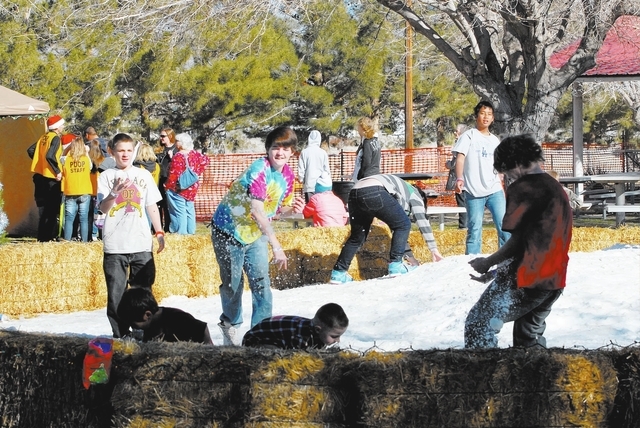 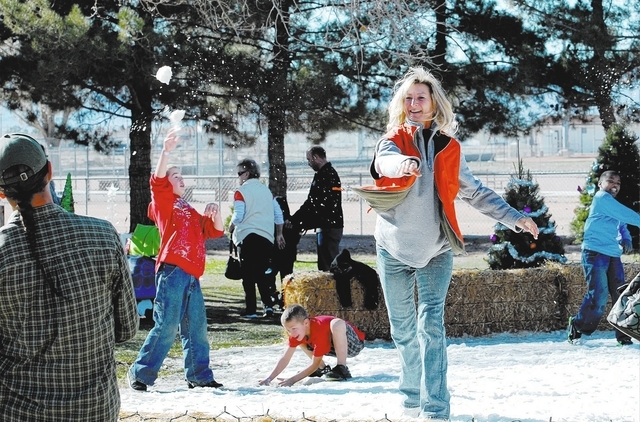 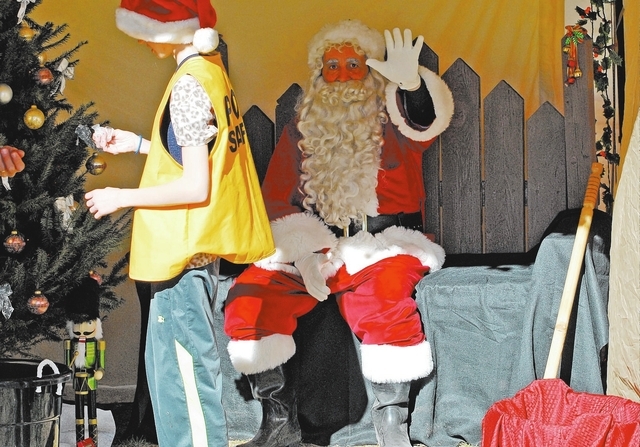 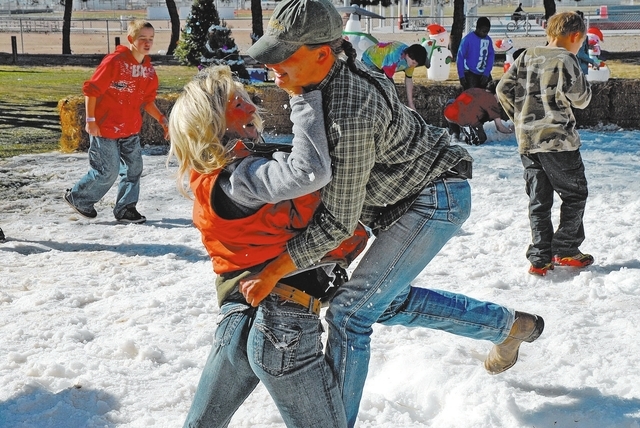 Additionally, families were treated to holiday movies, train rides and even an appearance from Santa Claus himself during the event as well.

After subtracting operating costs, PDOP was left with a total of approximately $13,500 to support its mission to help children with disabilities and their families in the Pahrump area.

Those funds will go to help PDOP help its members with things like medical expenses or other necessary costs children may require and to bring a pediatric therapist to the Pahrump.

In addition to the funds raised for PDOP, Boruchowitz noted the organization was able to collect seven large boxes of food to donate to a local food pantry.

PDOP was also able to donate 40 Christmas trees to needy Pahrump families who otherwise would have likely have gone without one this year.

“It was a very successful event,” Boruchowitz said.

Holly Days was made possible by the work of approximately 120 volunteers who donated time throughout the weekend to put on the event.