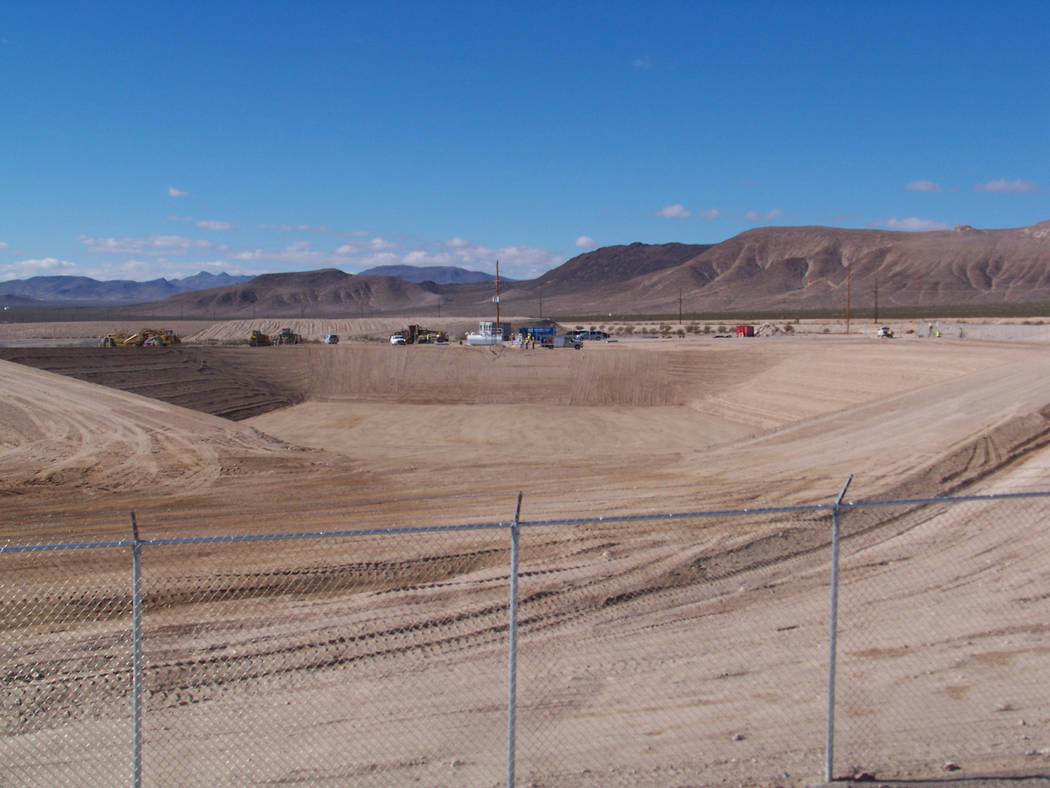 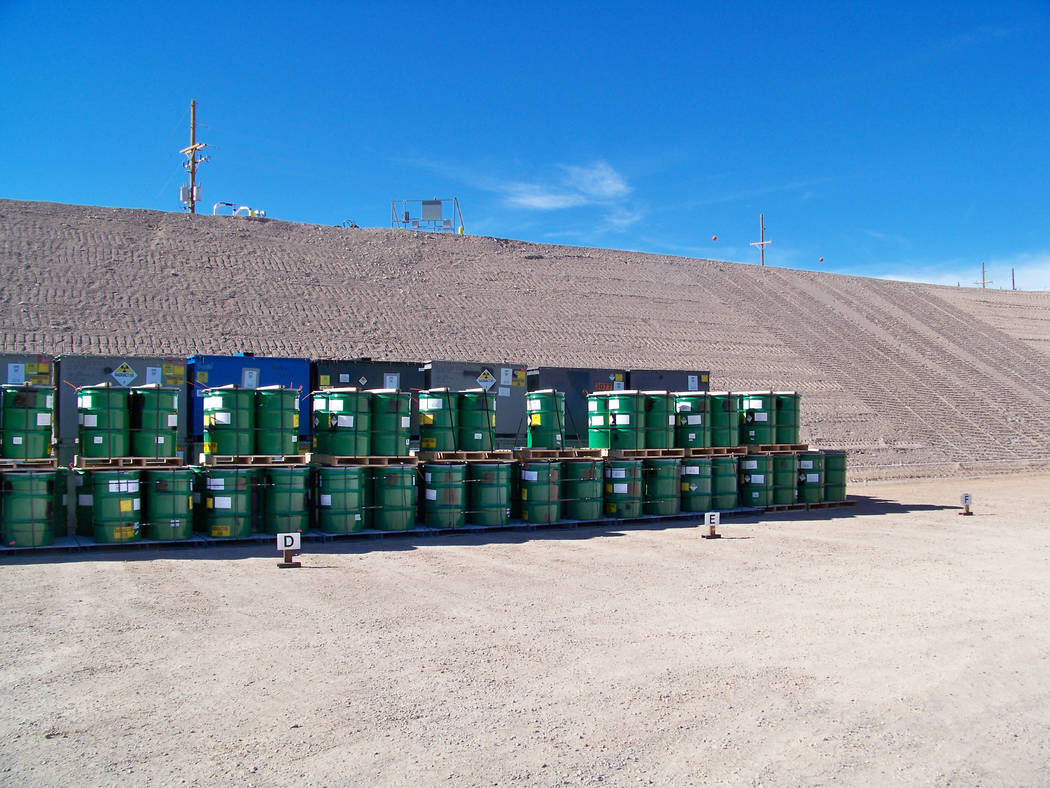 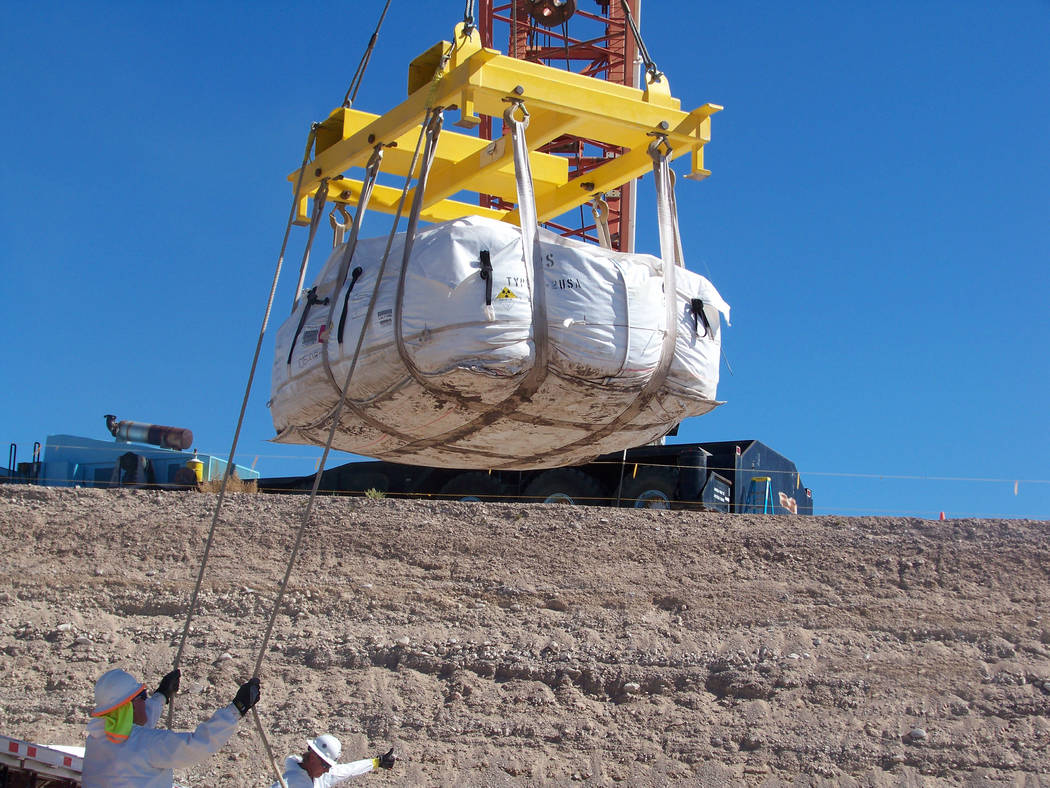 The Nevada Division of Environmental Protection issued a modified permit for construction of a new mixed low-level waste disposal cell at the Nevada National Security Site.

The permit was issued on July 18, after no public protests were received on the draft permit. The permit allows for the construction of a 37,000 cubic-meter disposal cell with a double liner and a leachate collection system.

The U.S. Department of Energy submitted a permit modification request to the state of Nevada for the construction of a new mixed low-level waste disposal cell in 2016.

The existing cell is going to reach its capacity in mid-2018. It was opened in 2011 after it was permitted by the state of Nevada for 900,000 cubic feet of waste.

Area 5 is on the site’s southeast corner, outside Mercury near the Clark County and Nye County line. The proposed cell would be located near the existing cell on the eastern side of the Nevada National Security Site in Area 5 at the Radioactive Waste Management Complex.

In Nye County, the proposed cell will be double-lined and have an approximate design capacity of 1.3 million cubic feet. According to the documents, approximately 83,000 cubic feet of waste is expected each year, a volume that would fill about seventy 20-foot cargo containers.

The disposal of low-level waste from the energy and defense department sites at the security site has been going on for more than 50 years. No commercial waste has been disposed of at the Nevada National Security Site, formerly known as the Nevada Test Site.

The DOE said it anticipates to start construction in September. The new cell is expected to go into operation in April 2018.