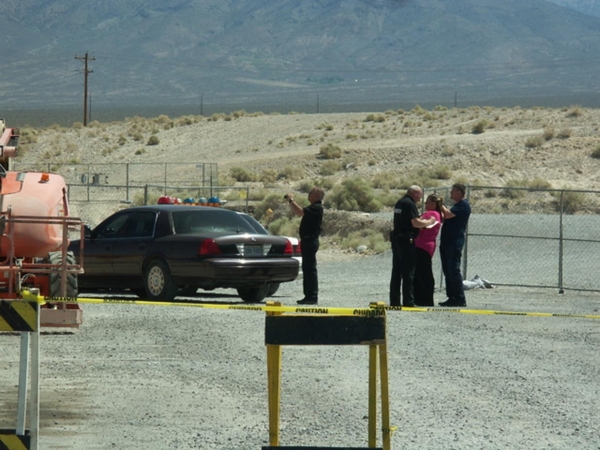 The cause of death for the man found behind a popular local casino in June has been released by the Nye County Sheriff’s Office.

Jozsef Rasi passed away from natural causes brought on by chronic alcohol abuse, according to police.

The autopsy was performed by the Clark County coroner.

Rasi was released from the Nye County Detention Center nearly 16 hours before his body was found, the police said.

Rasi had been held by police for nearly 33 hours with easy access to water and food after being arrested for a DUI.

Rasi was arrested at 8:52 a.m. on June 14 on preliminary charges of driving under the influence after failing a field sobriety test, according to the Nye County Sheriff’s Office arrest report. Rasi also failed a breathalyzer test, but what the level was is not recorded on the report.

During his detention, Rasi was housed in a cell with a sink and water fountain and received a full day of meals, including liquids, according to a statement from police.

After a Pahrump Justice Court judge ordered his release just after 4 p.m. on June 14, Rasi walked out of the detention center approximately two hours later.

He was found dead on the morning of June 15 behind the Pahrump Nugget after police received a call at approximately 10:15 a.m., roughly 16 hours after his release. According to sheriff’s dispatch traffic, an employee of the Nugget discovered the body and authorities were then notified.