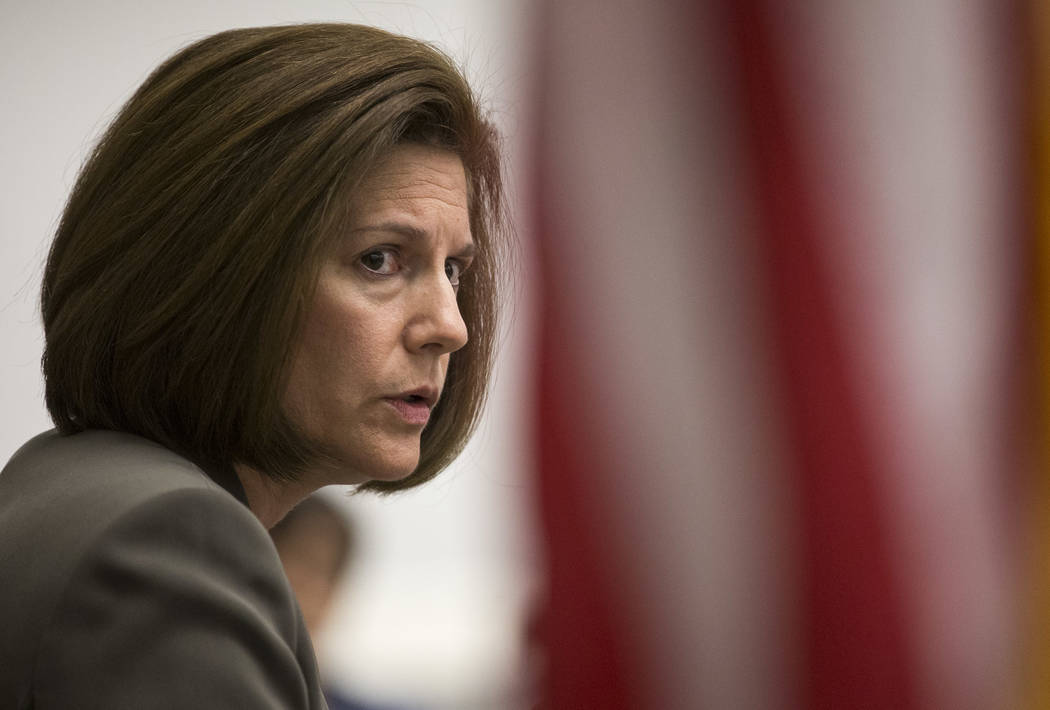 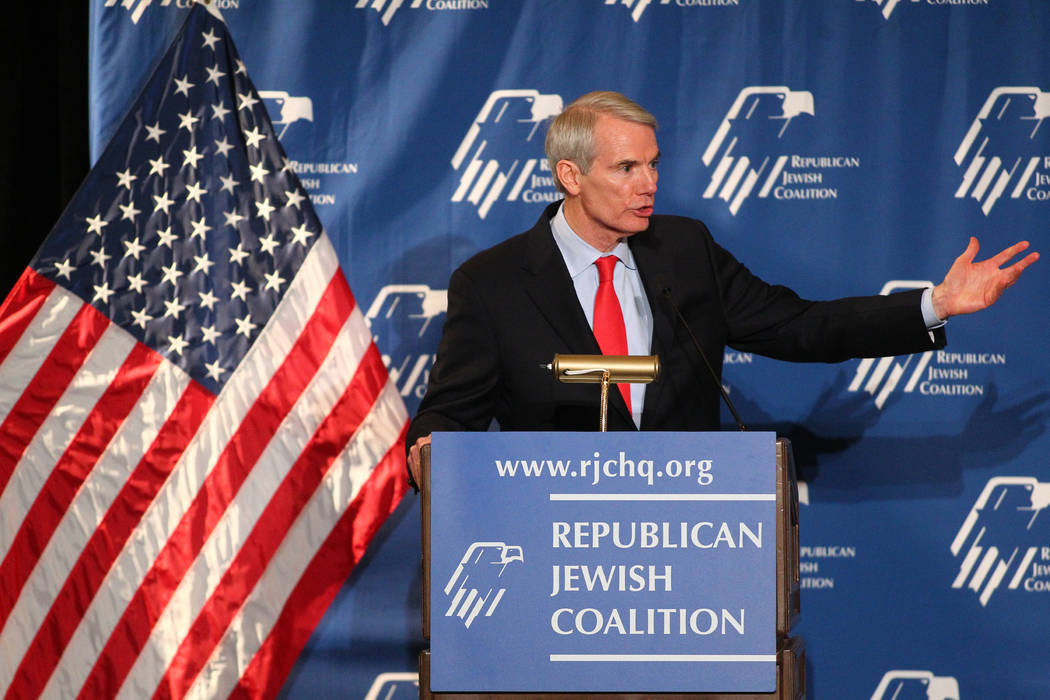 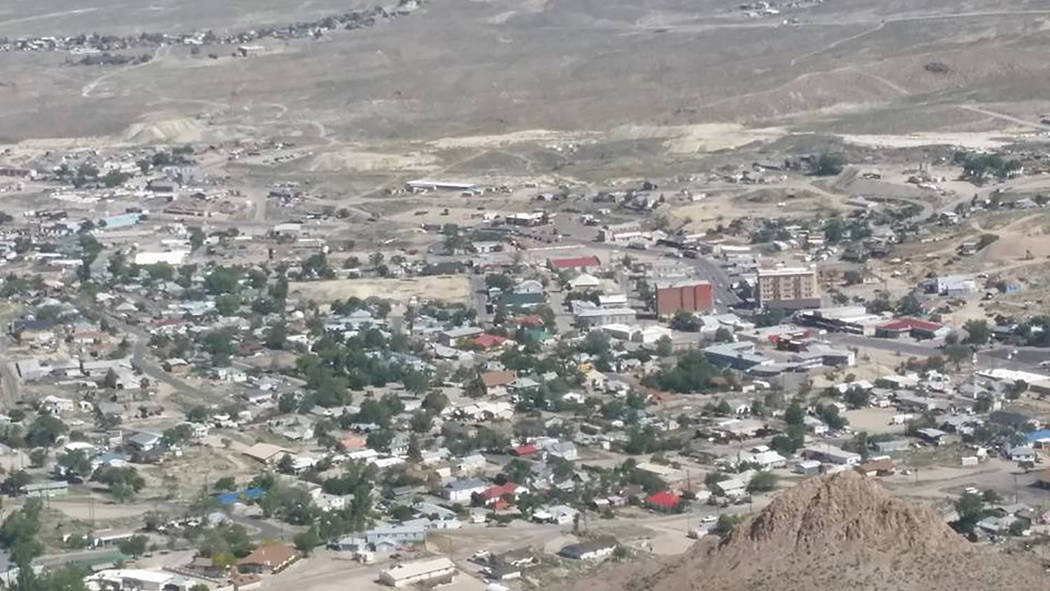 David Jacobs/Pahrump Valley Times A look at Tonopah from Mount Brock in 2016. Overall, the legislation works to promote innovation, technological solutions and economic development in Nevada’s rural communities and in similar communities across the country.

U.S. Sen. Catherine Cortez Masto, D-Nev., is planning to introduce bipartisan legislation with Sen. Rob Portman, R-Ohio, that would benefit rural communities in Nevada and across the country.

The legislation, which is to be introduced on Tuesday, would create a standing “Council on Rural Community Innovation and Economic Development.”

According to a news release from Cortez Masto’s office, the council would “work across executive departments, agencies, and offices to streamline the work of agencies and programs specifically designed to support rural communities.”

“We must focus on better addressing the unique challenges and needs of rural communities,” said Cortez Masto in a news release. “This bill will create a council that will look out for the best interests of Nevadans who live in rural areas and ensures that we are doing our best to provide geographically isolated communities with the resources and innovative technologies they need to thrive.”

Portman is also keen on ensuring rural communities have the tools needed for prosperity.

“We must work to ensure that rural communities in Ohio and across the country have the resources and technology needed for economic development and job growth,” said Portman in the release. “I am pleased to work with Senator Cortez Masto on this legislation to support access to broadband and identify ways in which technology can be used to solve challenges faced by our rural communities.”

Portman added that “as the internet continues to transform business in the 21st century, we must be sure that farmers and businesses in Ohio and across the country have the resources, such as access to broadband, so they can continue to compete around the world.”

Overall, the legislation works to promote innovation, technological solutions and economic development in Nevada’s rural communities and in similar communities across the country.

According to a release from Senator Cortez Masto’s office, the bill would require a report on “Rural Smart Communities.” This report would describe the “efforts of rural areas to integrate smart technology into their communities to solve local challenges relating to energy, transportation, health care, law enforcement and housing.”

The proposed legislation also calls for the distribution of a guide to existing federal and non-federal programs available to rural communities that could help rural areas in adopting “smart community practices, strategies and technologies,” according to a news release.

The proposed bill would also initiate a review to see if a public benefit exists “for the creation of rural smart community demonstration project programs, potentially a step to take in the future to help rural communities address these challenges,” according to the release.

The legislation also creates a subcommittee within the council that helps to identify and address any regulatory barriers that could block the deployment of rural broadband.

On top of that, the proposed bill also codifies a federal interagency Rural Council, which will permanently create “a mechanism for all relevant federal agencies with rural programmatic assets to communicate and share expertise and resources,” the release stated.

Legislation that could enact the Council on Rural Community Innovation and Economic Development passed as an amendment in the Senate earlier this year in the farm bill, which is still being negotiated in Congress.

“Cortez Masto has introduced the legislation as a stand-alone bill to demonstrate its bipartisan support as well as to highlight her commitment to its inclusion in the final farm bill currently being negotiated in conference between the House and the Senate,” said a spokesman in an email.

The senator is hoping that the council will remain part of the final farm bill in Congress.