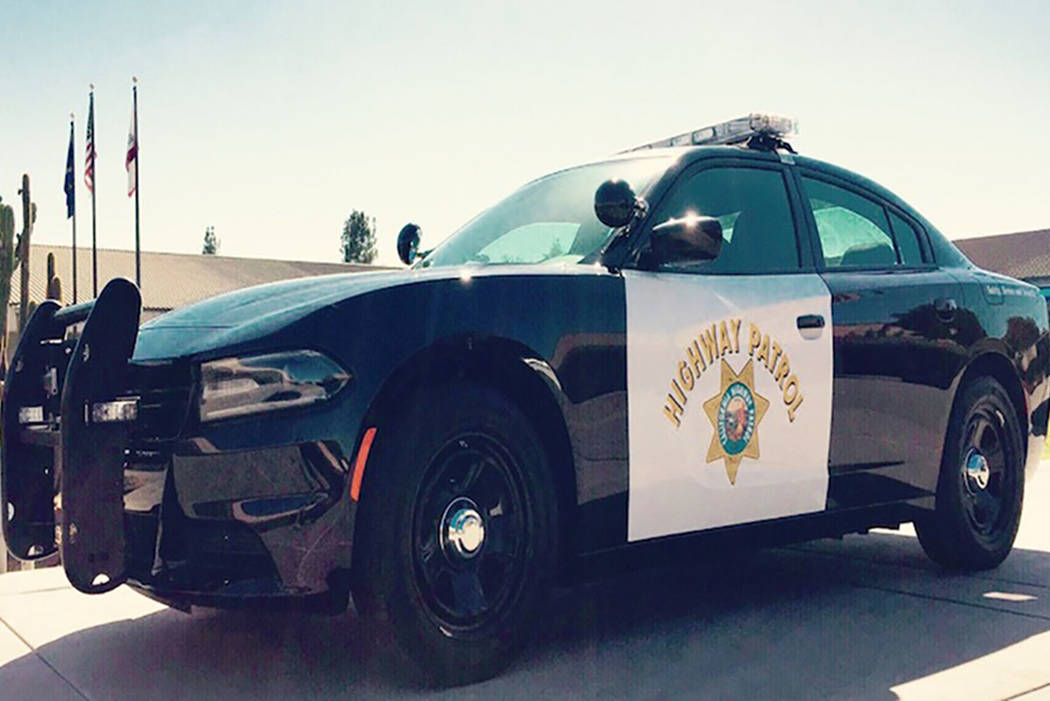 CHP via Twitter/file The crash in Inyo County is under investigation by the California Highway Patrol.

Authorities are investigating a wreck involving a pickup truck and a horse, a collision that killed the rider and a horse in neighboring Inyo County.

Mark Langford, of Bishop, California, was driving his pickup pulling a travel trailer southbound on U.S. 395 at approximately 55-60 mph and was approaching the horse and rider, the CHP said in a news release.

“As the pickup approached the horse and rider, he observed the horse rear up,” the CHP said. “Mr. Langford attempted to move to the left to give them room, but the horse suddenly bolted into the southbound lane of U.S. 395.

“The horse ran directly into the right side of the pickup and trailer,” the CHP said. “Both the horse and rider sustained immediate fatal injuries from the collision.”

No one in the pickup truck was injured.

The collision is still under investigation by Bishop CHP.

The horseback rider’s identity will be released through the Inyo County Coroners Office, the CHP said.