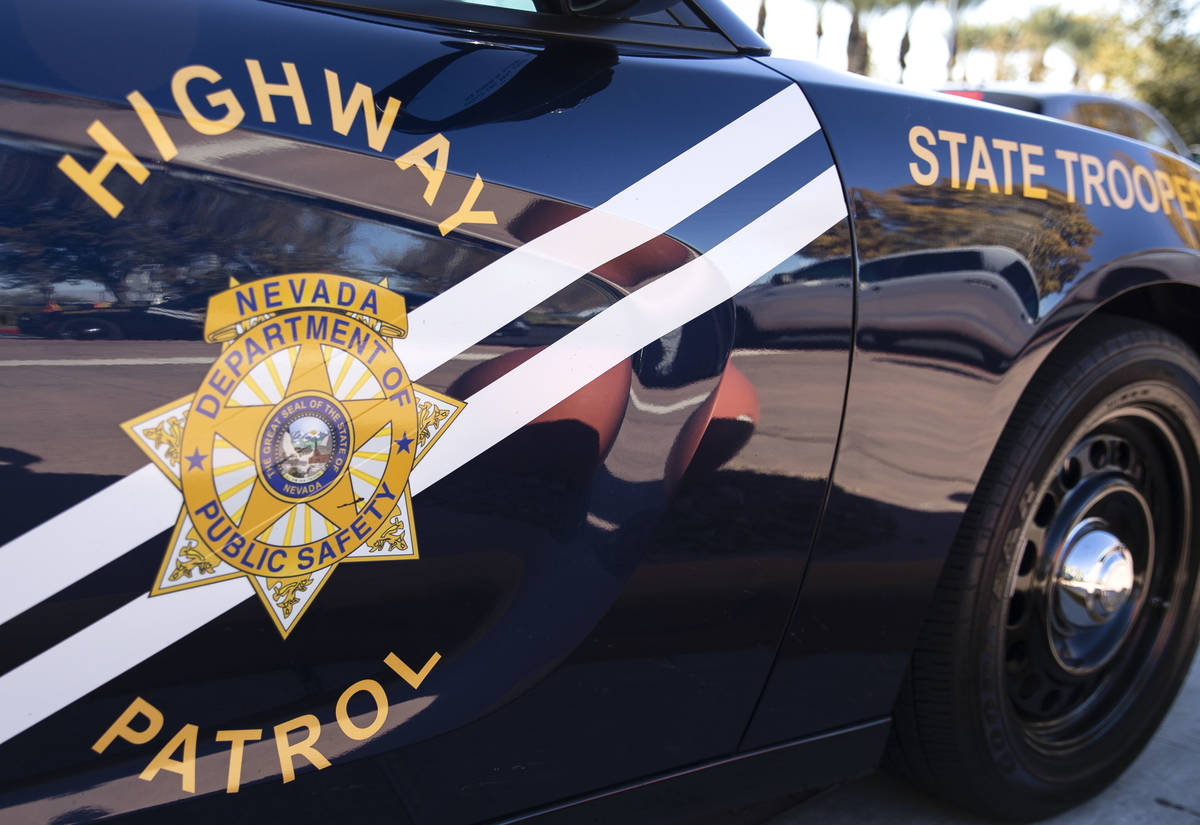 Nevada Highway Patrol on Monday released details about a head-on crash Saturday north of Beatty that left two adults and one child dead.

The crash happened on U.S. 95 near mile marker 99 in Nye County, within a few miles of the Scotty’s Junction turnoff for Death Valley National Park.

For unknown reasons, the Ford truck partially veered into the southbound lane, striking the driver’s side of the Toyota SUV.

The SUV was forced into a dirt shoulder, where officials said it overturned. The woman and two children were ejected from the vehicle.

One child and both adults died at the scene, officials said. The other two children were taken to University Medical Center, where one was in critical condition and one was stable, according to the Monday release.

The driver of the Ford, who was not wearing a seat belt and is suspected of impairment, was taken to University Medical Center in serious condition. He is from Tolleson, Arizona, a city in the general Phoenix area, according to the news release.

Highway Patrol did not release the names or ages of the people involved in the Saturday wreck. It marked the 18th fatal crash investigated by the agency’s Southern Command this year, resulting in 23 fatalities.

On March 18, two people were killed in a crash in nearly the same location — U.S. 95 near mile marker 98 — after a Subaru Forester and a Ford F-450 collided, killing both people in the Subaru.