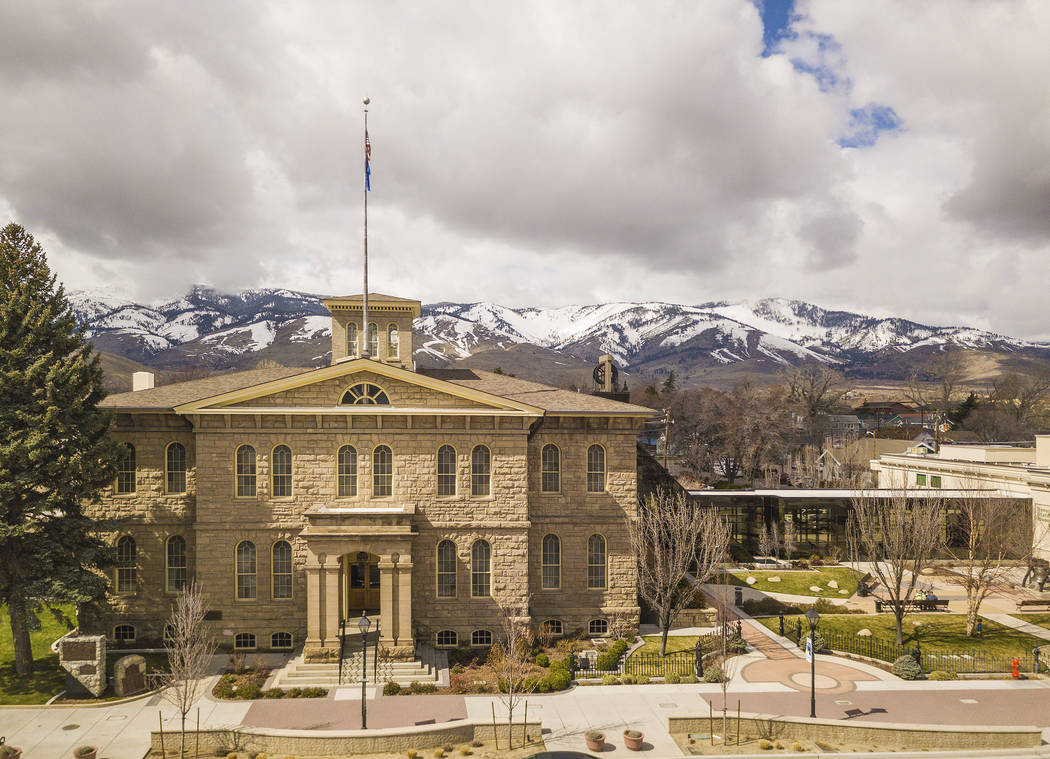 Nevada Department of Tourism and Cultural Affairs The Nevada State Museum is housed in the former U.S. Mint building.

The Nevada State Museum in Carson City continues its series of “Mint150” programs on Saturday with tours of the Mint building, a lecture on collecting Carson City memorabilia and a demonstration of historic Coin Press No. 1.

The Mint150 programs, the third Saturday of each month, are all up to the sesquicentennial of the U.S. Branch Mint in February 2020, the Nevada Department of Tourism and Cultural Affairs said in its announcement. The Nevada State Museum is housed in the former U.S. Mint building.

Saturday’s program includes tours of the Mint building at 10 a.m. and 1 p.m., led by Curator of History Bob Nylen.

At 2 p.m., collector and history buff John Chamberlain will present “Collecting Carson City,” and share his collection of Carson City memorabilia, including postcards, casino chips, matchbooks, coins and much more. Chamberlain, a longtime Carson City resident, will also provide tips on collecting for those who want to start their own Carson City collection.

Museum volunteers will hold demonstrations of Coin Press No. 1 from noon to 4 p.m., minting pure silver medallions. Visitors can purchase a silver blank in the museum store for $60 and have it minted on the coin press as they watch. This month’s medallion is one celebrating the V&T Railroad.