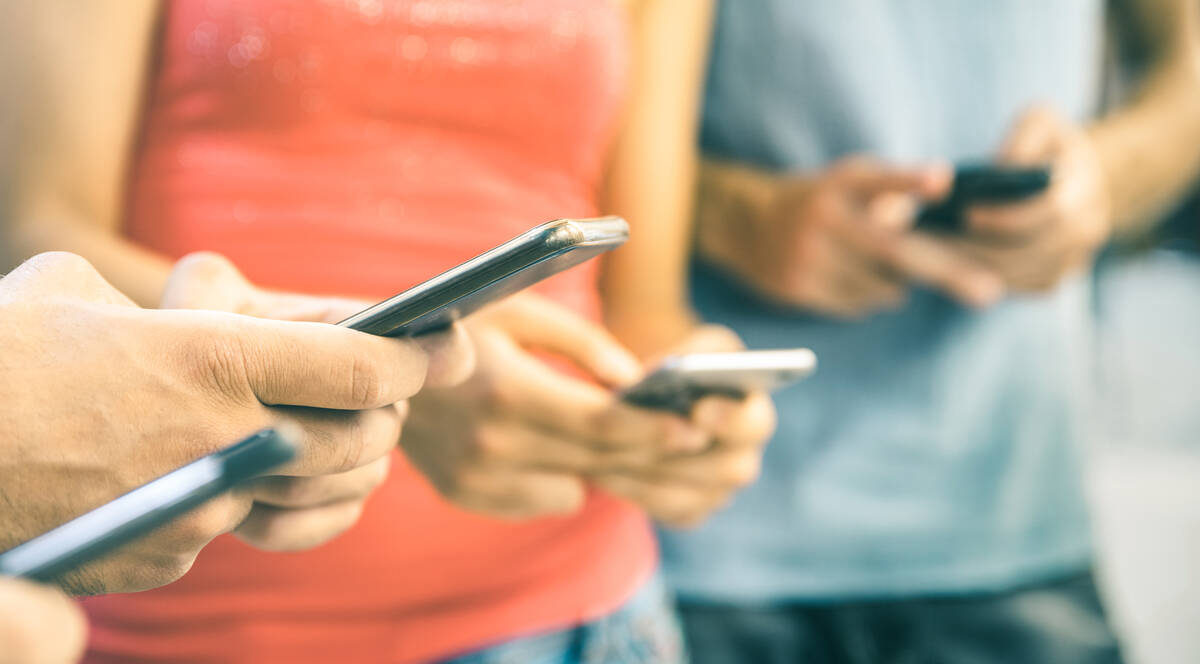 On Monday, Oct. 4, Facebook went dark for several hours. Scientists at Caltech reported that during the outage, the world was 0.000237 percent less horrible.

Only kidding. The number was actually a little higher.

Facebook is not having a good year, what with a whistleblower going on “60 Minutes” to report that the company puts its considerable profits ahead of the needs of people. Who knew after 15 years we’d learn that Facebook was … a corporation?

That interview came on the heels of a multi-part story in the Wall Street Journal based on documents leaked by the whistleblower, Frances Haugen. Those documents show that Facebook lets elite, VIP users get away with violating rules that apply to everyone else; makes people — especially teen girls — feel worse about themselves; and makes users in general angrier.

It’s not as if Facebook set out to make America worse than in olden times, before, as P.J. O’Rourke famously said, somebody had the bright idea to connect every idiot in the world with every other idiot in the world. It just sort of worked out that way.

Facebook makes money the way newspapers used to: by assembling an audience and selling them advertising. Only Facebook is able to target that advertising more effectively, based on a user’s activity on the platform.

According to the leaked trove of documents, people were starting to use Facebook less, and the “data scientists” at the company determined it was because professionally produced content and videos were crowding out genuine “meaningful social interactions,” or MSIs, which is what people who call themselves data scientists say because it makes what they do sound more sciencey.

So they decided to change the mysterious Facebook algorithm to emphasize posts that got more interactions: likes, emojis, replies, shares. And, as it turns out, people interacted a lot with really bad stuff, as opposed to wishing each other happy birthday or congratulations on a successful hernia operation.

Who saw that coming?

“Misinformation, toxicity and violent content are inordinately prevalent among reshares,” reads an internal Facebook memo the Journal published. Among the trove of bad content were false stories about the 2020 election being stolen, stories that led to the all-too-real attack on the Capitol on Jan. 6.

There were proposed fixes but, according to the Journal’s reporting, Facebook founder Mark Zuckerberg (motto: “We do not want to become arbiters of truth”) resisted making the changes, fearing tinkering with the algorithm would cause Facebook use to decline.

No wonder Connecticut Sen. Richard Blumenthal compared Facebook to another addictive product that downplayed research showing it was harmful, Big Tobacco. Although to be honest, they are totally not the same. Who ever looked cool while using Facebook?

It’s tempting to blame platforms such as Facebook, Instagram and Twitter for many of the social ills in the world. They did, after all, reveal to the world’s idiots the dangerous information that they were not alone. But it’s worth considering that the fault may be more with people rather than platforms.

If there were no toxic people, could there be so much toxic content? If there were fewer narcissists, would digital spaces that facilitate narcissism thrive? If we didn’t care so deeply what other people think about us, wouldn’t Facebook and the rest lose their grip over our minds, at least a little?

One thing the Journal’s stories make clear: Facebook and other sites fear losing users above all. After all, no users, no audience, no advertising. And unlike newspapers, digital ad buyers can know exactly how many people responded to an ad, or even saw it.

So if you really want to hate on Facebook, do something truly radical. Log out and do what we old-timers used to do before there even was an internet: Call your actual, real-life, flesh-and-blood friends, and go out to get drinks or a meal. Talk to them using your actual voice. Listen to what they say. Think about their ideas, especially if they’re different from your own. And leave your damn phone in your pocket the whole time.

It will surely make the data scientists sad that the MSIs are happening IRL, but it just might be healthier for all of us in the long run. And the world just might get 0.000237 percent better for real.