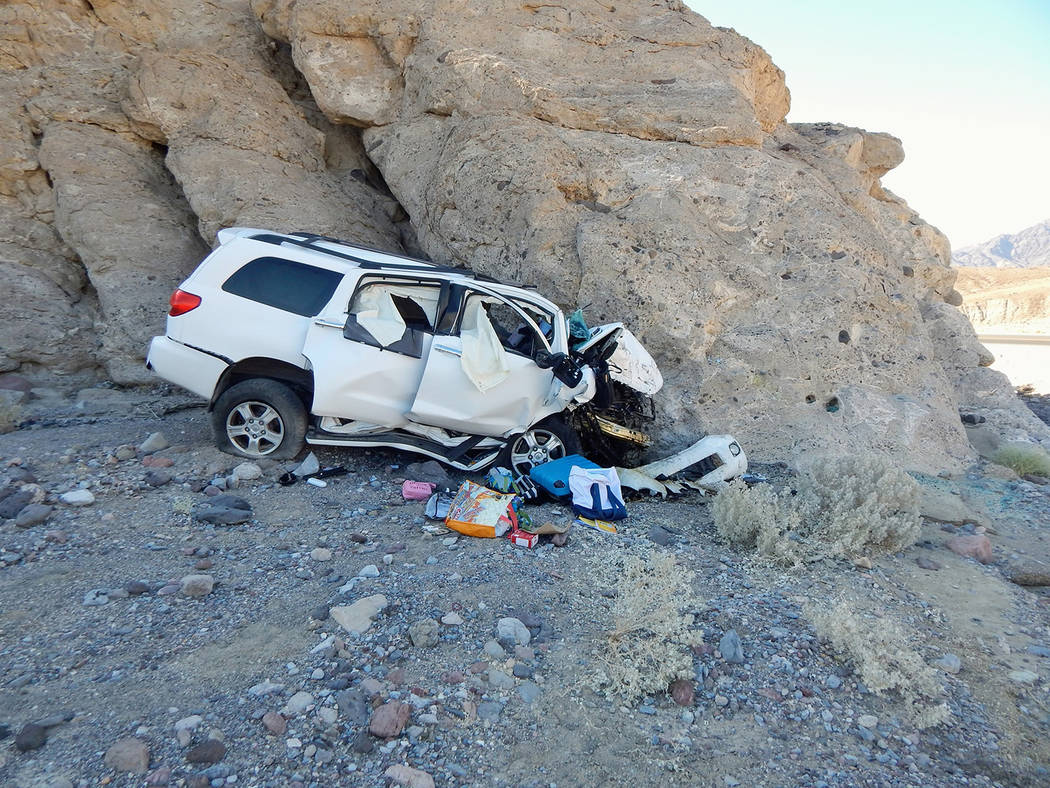 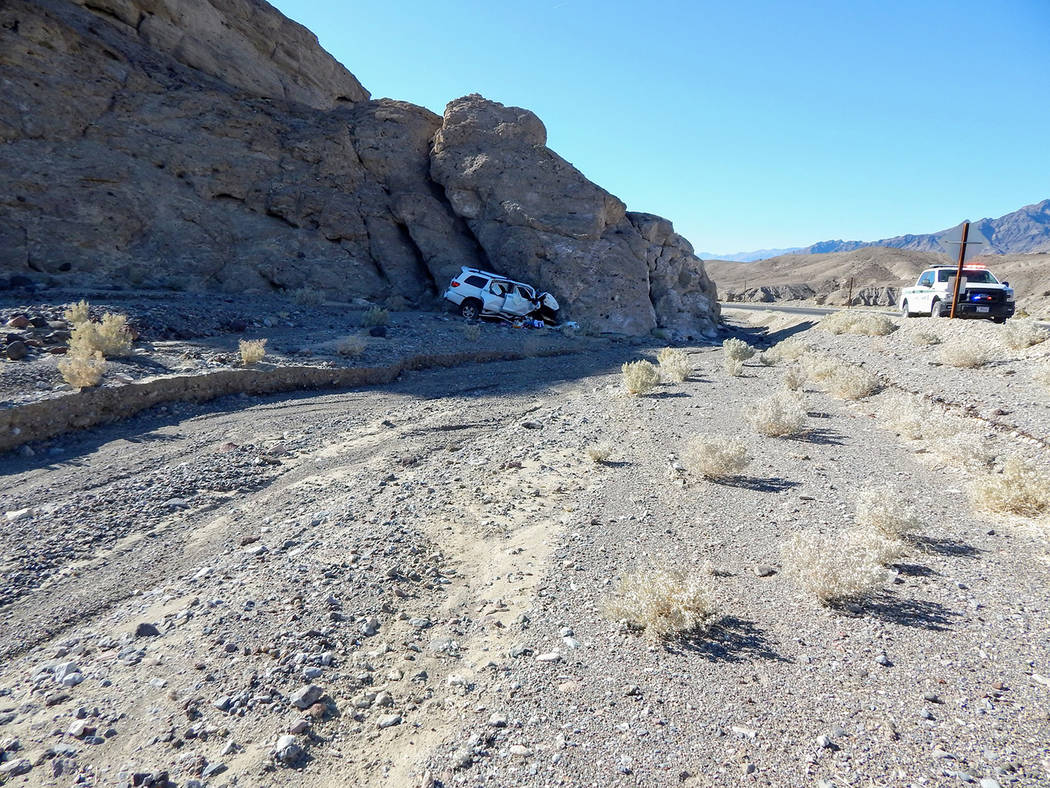 An SUV collided with a rock wall at Death Valley National Park, killing the driver, the California Highway Patrol reported this week.

The crash was reported at 3:18 p.m. Aug. 25 along California Highway 190 near Twenty Mule Team Road, the CHP said in a Facebook post.

“As the SUV approached a right-hand curve in the highway, the driver caused or allowed the SUV to veer off the left side of the roadway,” the CHP said in a statement Monday. “The SUV traveled approximately 280 feet before colliding with a rock wall.”

The driver, who was not immediately named by the CHP, was pronounced dead at the scene.

The victim’s name is to be released by the Inyo County Coroner’s Office.

The crash is being investigated by the CHP’s Bishop area office.