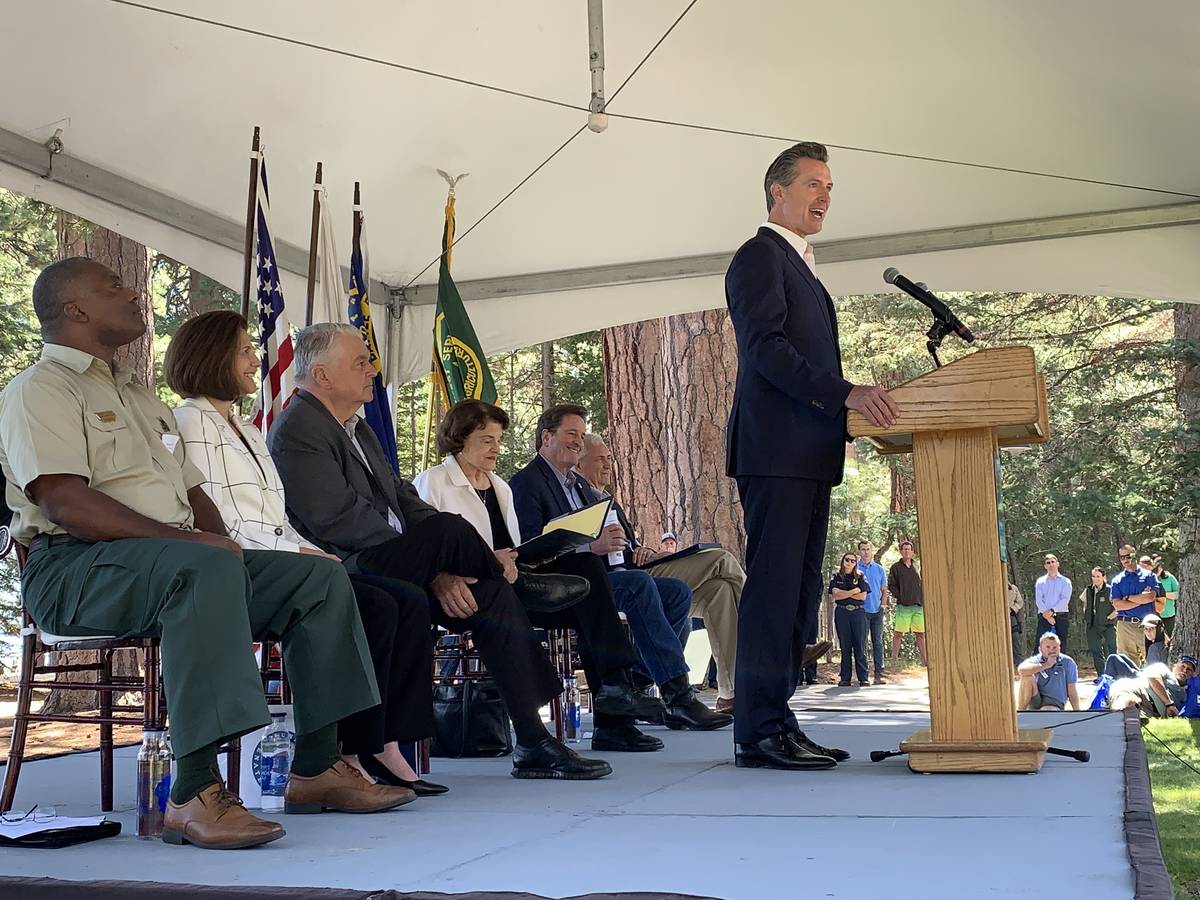 Citing what it called “unaffordable housing, record homelessness, rising crime, failing school, independent contractors thrown out of work, exploding pension debt, and now, a locked-down population while the prisons are emptied,” Recall Gavin Newsom claimed more than 80,000 California voters have signed up to sign and circulate recall petitions in an attempt to remove Gov. Gavin Newsom from office.

With a range of issues ranging from the lockdowns during the COVID-19 pandemic to “encroachments on the First Amendment” including the right to “speak our minds” and “to freely assemble” and to “congregate,” whether at a church or on the beach, Recall Gavin Newsom claims to be building an army to recall the governor.

Claiming a need to “take the offensive against the ongoing destruction of our public schools” and concerns about making it “impossible to hold students or teachers accountable,” the group, calling itself the California Patriot Coalition, claims it is not affiliated with any candidate or candidate committee.

The move was launched June 10, and supporters of the recall have until Nov. 17 to collect the 1,495,709 signatures needed to require a recall election. Two previous recall petitions against Newsom have already failed. The first recall submitted only 281,917 valid signatures, while the second recall was ended by supporters when it became clear it would not gather enough signatures and lacked the money to obtain the remainder.

The governor has said the recall will cost taxpayers $81 million and is being led by supporters of President Donald Trump.

Newsom was elected in 2018 with 61.9% of the vote. Since 1911, there have been 51 attempts to recall a sitting California governor, with the only successful campaign coming in 2003 when Gov. Gray Davis was recalled. Arnold Schwarzenegger won the ensuing election for governor.