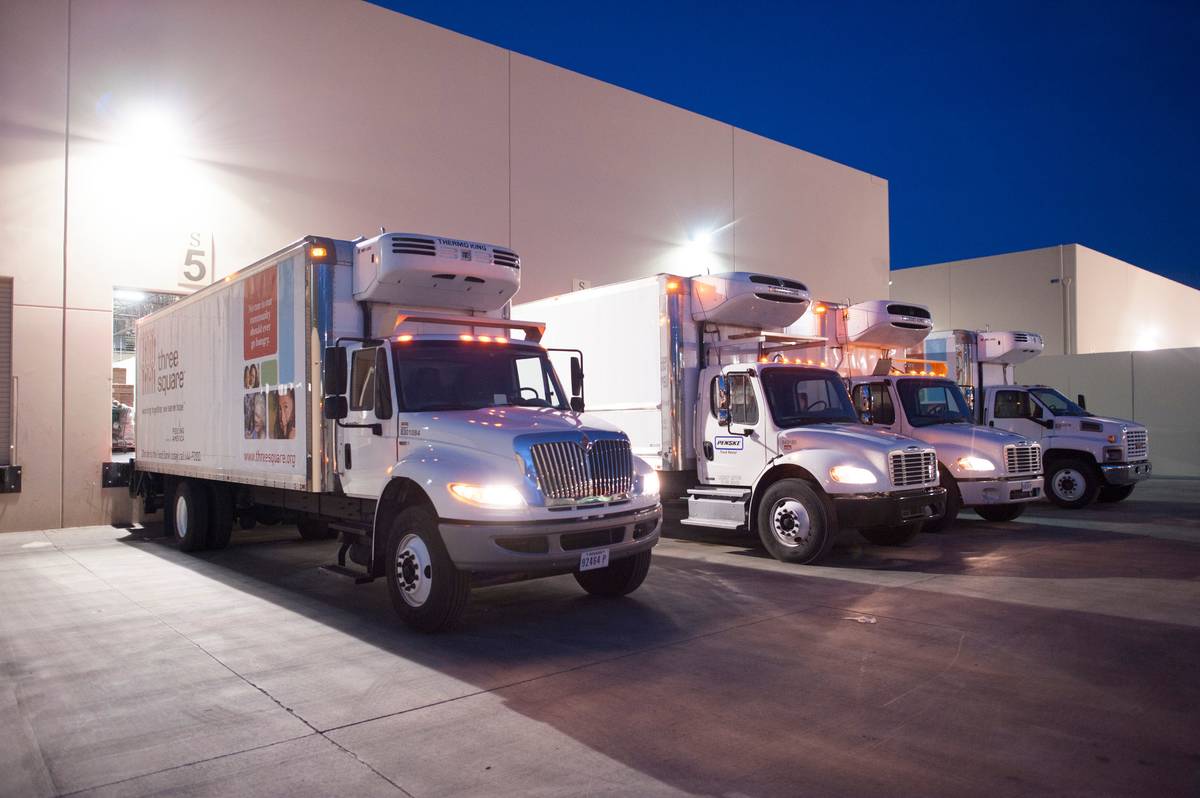 Three Square Food Bank Since its inception, the Holiday Match Challenge has raised $3.6 million equating to more than 11 million meals provided by Three Square and its network of community partners. 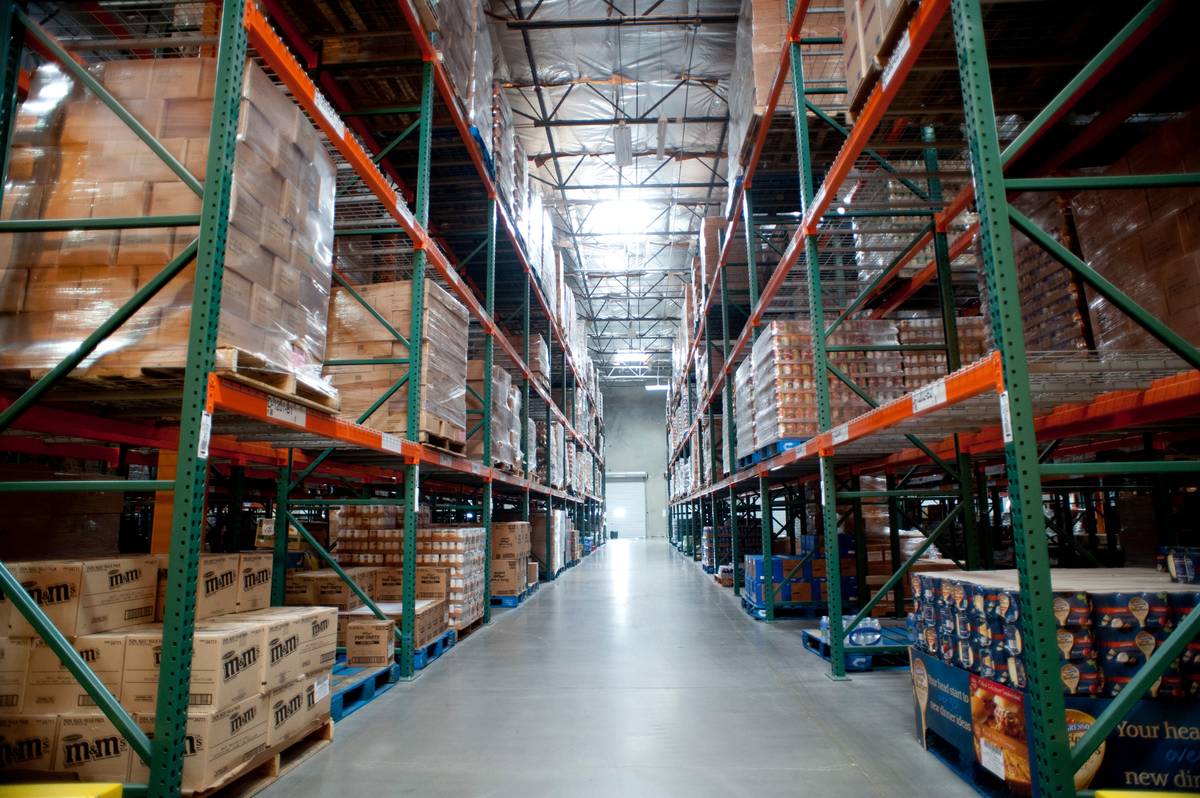 Three Square’s Holiday Match Challenge, returning for its 11th year, is on course until the end of December, which includes a dollar-for-dollar donation match by local businesses to the area nonprofit.

According to the nonprofit, every dollar donated will provide six meals to Southern Nevada residents who are struggling with hunger.

Area radio stations also joined in the fight against hunger after the initiative launched earlier this year. Multiple stations hosted food drives and virtual fundraisers, where all proceeds went to helping Three Square provide meals to what the nonprofit says is a record high number of area residents experiencing food insecurity.

According to the 2020 Feeding America Map study, food insecurity has increased significantly for Southern Nevadans. The food insecurity rate was estimated to be one in eight individuals prior to the start of the pandemic, with that now moving upward to one in five, along with one in three children now living in a food-insecure household.

Since its inception, the Holiday Match Challenge has raised $3.6 million equating to more than 11 million meals provided by Three Square and its network of community partners.

Those in a position to donate to the 2020 Holiday Match Campaign are encouraged to visit www.threesquare.org

The nonprofit’s release states, “Three Square is Southern Nevada’s only food bank and largest hunger relief organization, serving Las Vegas and all of Clark, Lincoln, Esmeralda and Nye counties. Since opening in 2007, Three Square has provided more than 385 million pounds of food to hundreds of thousands of people in need and earned a reputation as one of the most efficient and effective food banks in the country.

Within days, Three Square had increased food distribution by 250,000 meals a week and increased the capacity of its Call Center to refer Southern Nevadans to available food resources, social services, and unemployment benefits. While Three Square’s COVID-19 relief efforts have superseded regular programs and operations for the foreseeable future, it is more committed than ever to its mission of providing wholesome food to hungry people, while passionately pursuing a hunger-free community.”