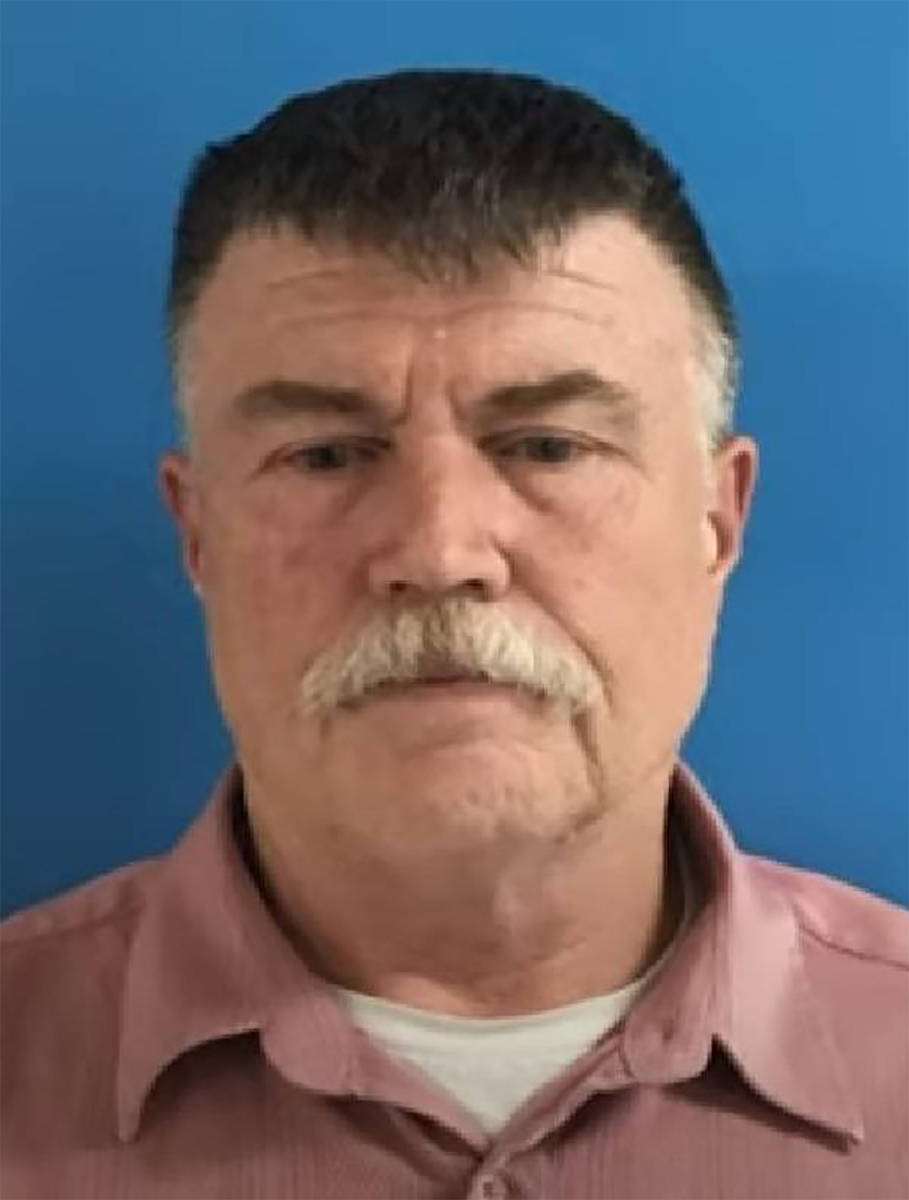 As stated in a Nye County Sheriff’s Office news release, authorities allege that Deputy Treasurer Samuel Alsup, 60, was utilizing his position in the office for his personal financial gain.

“Alsup has been employed by Nye County for approximately two years and was assigned to the Tonopah treasurer’s office,” the release stated. “Over the last several months Alsup was engaged in negotiating real estate deals for significantly less than market value of the land with individuals he encountered during the official performance of his duties,” according to the sheriff’s office.

The release went on to state that in one of the instances, Alsup allegedly used his official position to convince a landowner that their property was worthless and not buildable. Alsup allegedly purchased the property for $10 from the landowner, according to authorities.

The sheriff’s office stated in a release, “In reality, the property was worth several thousand dollars.”

In another instance, Alsup is accused of purchasing property for $10 and later reselling that property for thousands of dollars.

According to the sheriff’s office, “Alsup reported to the recorder’s office that he had paid $2,000 for the property instead of the $10, and that the property had been delinquent in taxes, which was a misstatement, as the property was not delinquent.”

Additionally, the release noted that both of the victims were elderly, over the age of 60.

As a result of the investigation, Alsup was arrested on suspicion of two counts of misconduct of a public officer, false representation concerning titles, obtaining money under false pretenses and exploitation of an older person. Alsup was booked into the Nye County Detention Center in Tonopah. Alsup was released from custody on his own recognizance Wednesday, June 9.