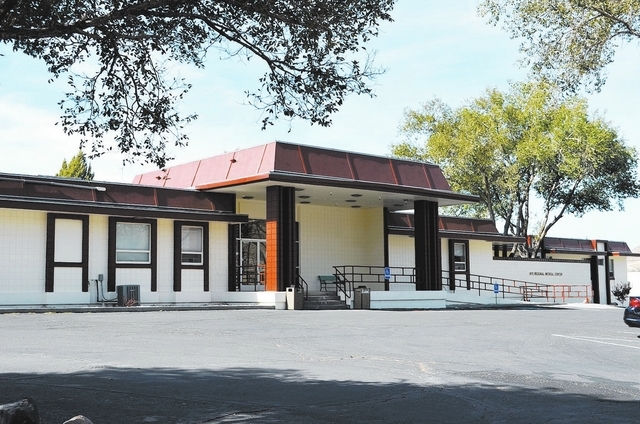 The 10-bed facility, which according to its website is 200 miles from the nearest major hospital and trauma center, will remain open, however, during the proceedings.

According to the court filings, under a Chapter 11 bankruptcy Primecare Nevada Inc. will have the option to either reorganize or liquidate pursuant to a court approved plan.

Despite those numbers, in July of 2012 the facility was forced to close the doors to its clinics in Beatty and Round Mountain and hospital officials have reportedly since expressed concerns about finding additional funding to keep the hospital running.

Dr. Vincent Scoccia, chief executive officer of Primecare Nevada Inc., told the Pahrump Valley Times in July 2012 that Medicare payments were being withheld pending an audit at the time and that the organization was also hurting after Round Mountain Gold pulled its lab work from the company as well.

Following the submission of the hospital’s voluntary petition for bankruptcy last week, the United States’ Bankruptcy Court District of Nevada filed a notice of incomplete and/or deficient filing on Monday.

According to the document the bankruptcy filing was missing several necessary documents including a resolution of the corporation’s board of directors authorizing the filing; a list of schedules documenting any real property, personal property, creditor held claims, contracts, unexpired leases, or co-debtors in the case; a statement of financial affairs; a statement of compensation for the hospital’s attorney and a list of the hospital’s creditors and their addresses.

Nye Regional Medical Center did not return a request for comment on the matter before press time Tuesday.