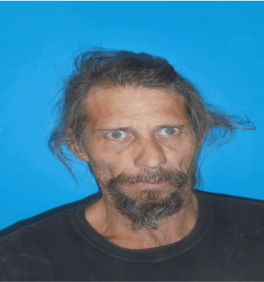 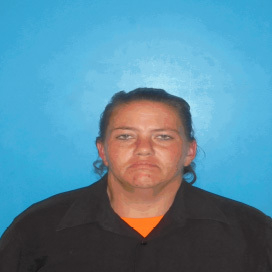 Two Pahrump residents were arrested this weekend after a traffic stop led to the discovery of drugs in their vehicle.

Mark Q. Burda, 46, and Jana L. Howard, 36, were taken into custody on various preliminary counts Saturday after the Nye County Sheriff’s Office discovered methamphetamine and paraphernalia in their vehicle after the pair was pulled over for having a negative registration on their vehicle and a no license plate lights.

Howard was charged with being under the influence of a controlled substance and possession of drug paraphernalia.

After pulling the pair over for the traffic violations, police noticed that Burda, who was driving, was acting suspiciously and displayed signs of a person being under the influence of narcotics, specifically methamphetamine.

Burda was asked to exit the vehicle and when he did he fled the scene on foot, police said. Burda was apprehended several minutes later and taken into custody.

Upon their initial search of Burda, sheriff’s deputies allegedly discovered 15 grams of meth in his right pocket.

Howard also displayed signs of being under the influence of narcotics and verbally admitted to detectives on the scene that she had used marijuana and meth around one day prior and was taken into custody.

Upon searching the vehicle police allegedly found 41 grams of methamphetamine, several glass pipes with methamphetamine residue and prescription pills, according to the arrest report.

The two suspects were taken into custody and transported to the Nye County Detention Center and booked on the above charges without further incident.