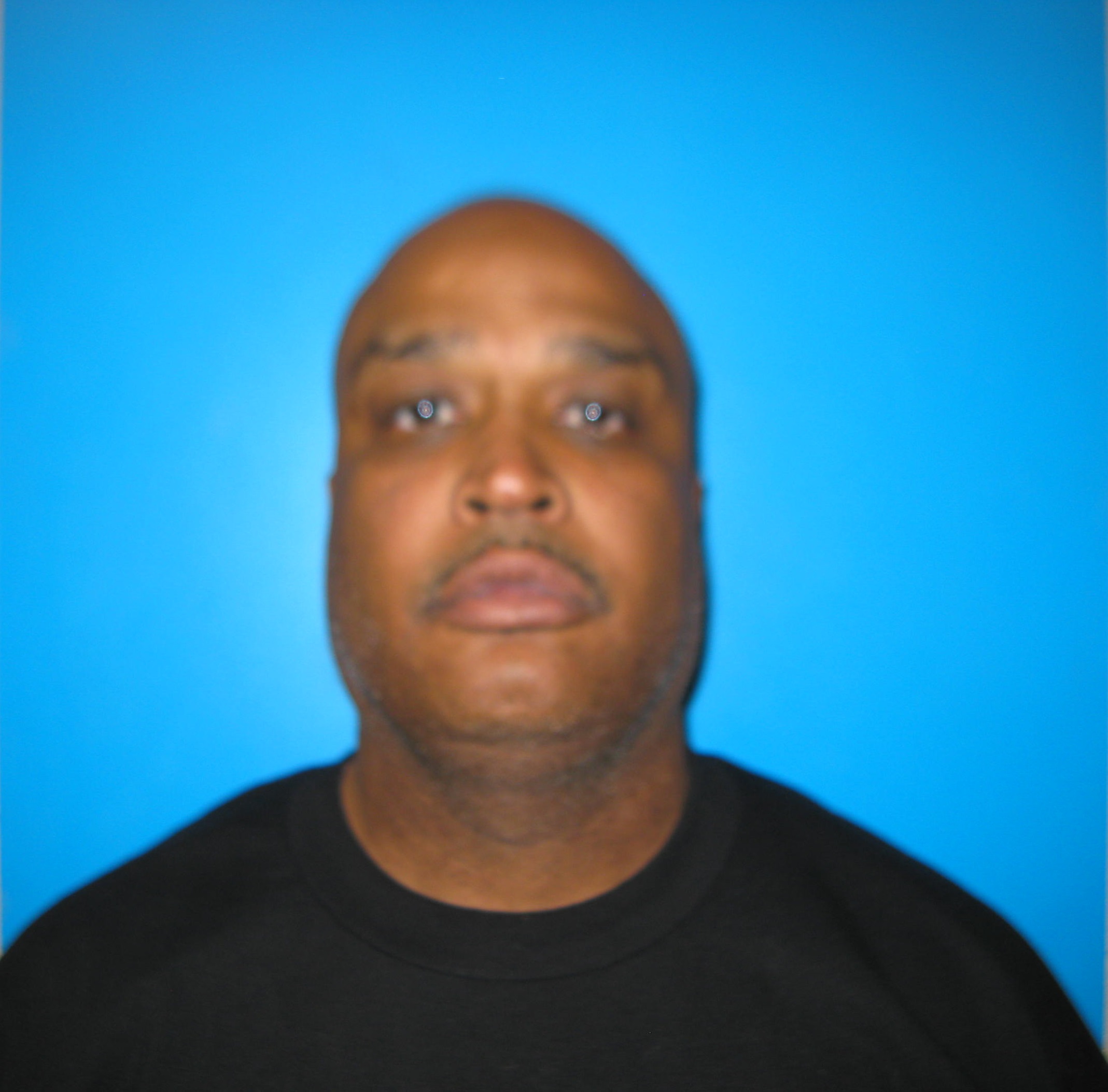 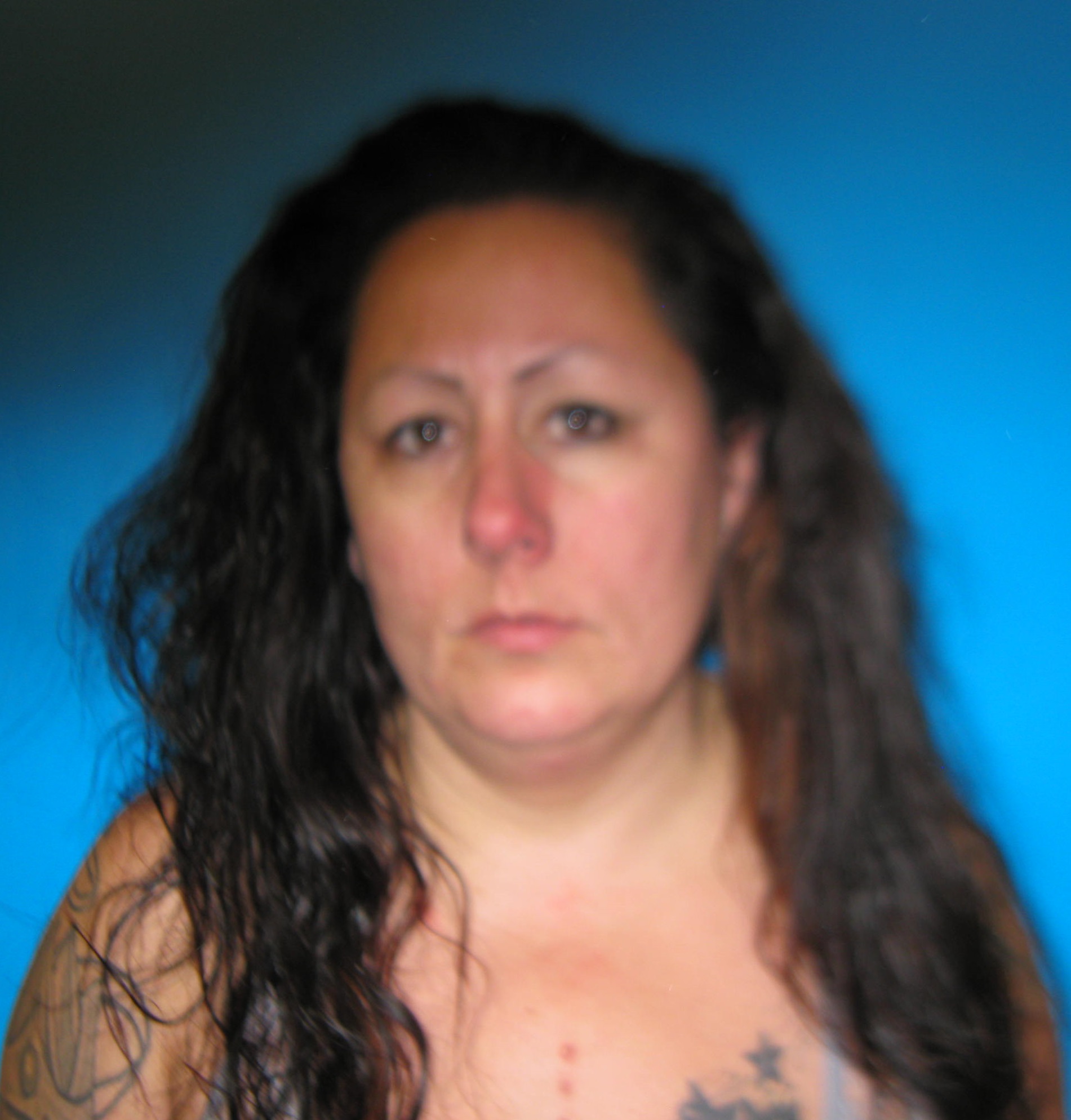 Two Pahrump residents are in custody on preliminary attempted murder charges after an early morning shooting that sent one person to the hospital.

Lee Anthony Daniels, 46, and Desiree Lewis, 36, were arrested in Las Vegas and booked on multiple felony charges in connection with a 12:11 a.m. Saturday morning shooting at the Pahrump Nugget Hotel-Casino.

Daniels has been identified as the shooter, according to a release by the Nye County Sheriff’s Office.

The victim, a female whose name has not been released, sustained a non-life threatening injury to a leg and was transported to University Medical Center in Las Vegas by helicopter.

Nye County Sheriff’s deputies and detectives responded to a report that a black adult male fired one round at a female inside the casino café after a verbal altercation had ensued between them. According to police, the male was then observed fleeing with another white female adult in a red vehicle.

The incident was witnessed by several employees and customers, as well as captured on video surveillance.

One witness who was in the parking lot during the shooting told the Times the suspects’ vehicle headed north on Highway 160.

None of the other bystanders were injured.

Daniels and Lewis were located in Las Vegas and arrest warrants were obtained. Both were arrested with the assistance of the Las Vegas Metropolitan Police Department are currently being booked into the Nye County Detention Center.