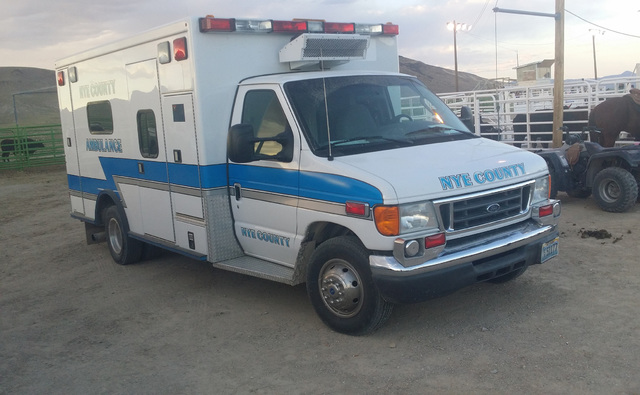 David Jacobs/Pahrump Valley Times A look at a Nye County ambulance as shown in a July 2016 photo taken at the Tonopah Rodeo Grounds. The ambulance service is described in danger of collapse without support due to declining numbers of volunteers and other challenges. 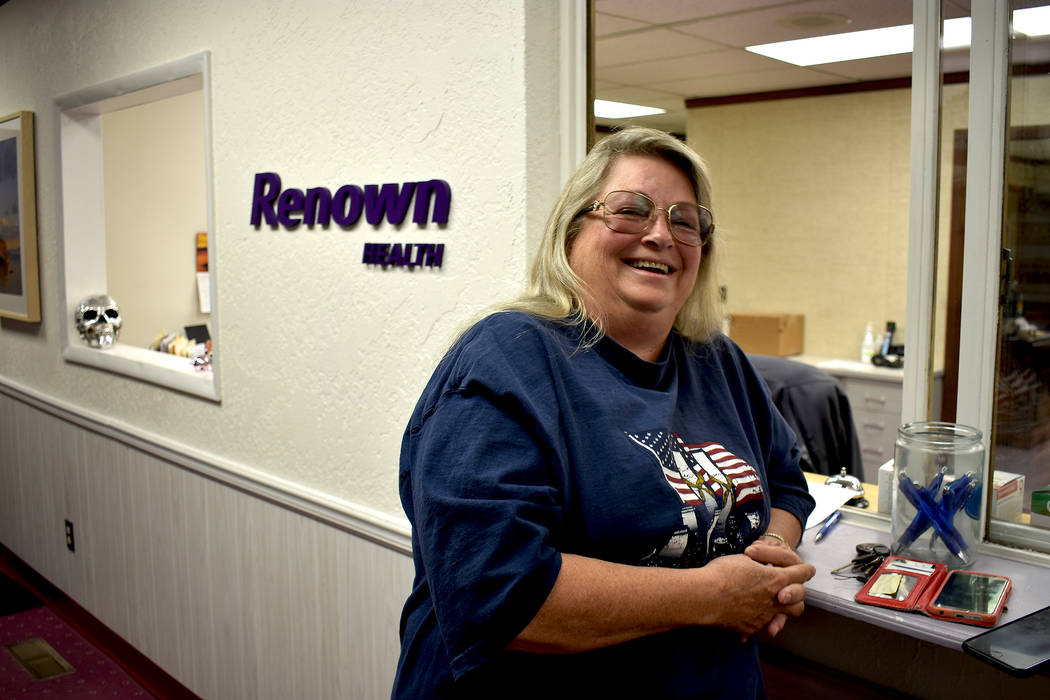 Daria Sokolova/ Pahrump Valley Times Karen Epperly of Tonopah has been using Renown for her check-ups since the entity has stepped in. She said she is able to do scans, X-rays, blood tests at Renown's clinic but still has to go out of town for other appointments. 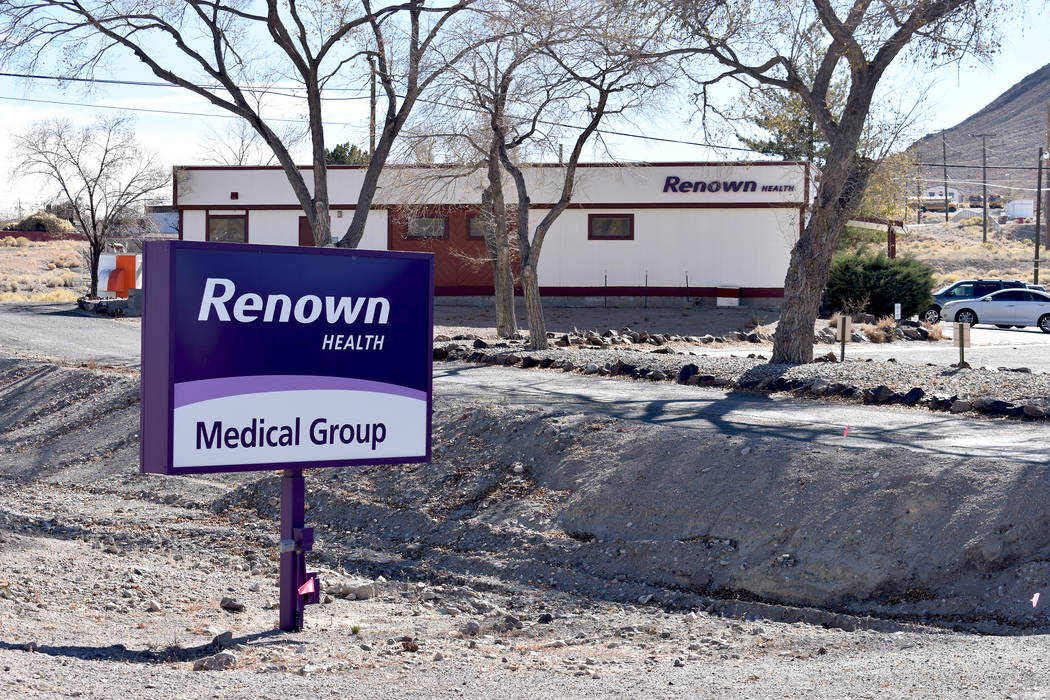 Daria Sokolova/Pahrump Valley Times More than a year has passed since Renown Health started providing Telemedicine in Tonopah. A Reno-based health care network stepped in after Nye Regional Medical Center closed its doors due to financial woes leaving Tonopah residents more than 100 miles away from the nearest hospitals. For the past year, Renown has been trying to bring a full-time doctor to Tonopah which currently doesn't have an emergency room. 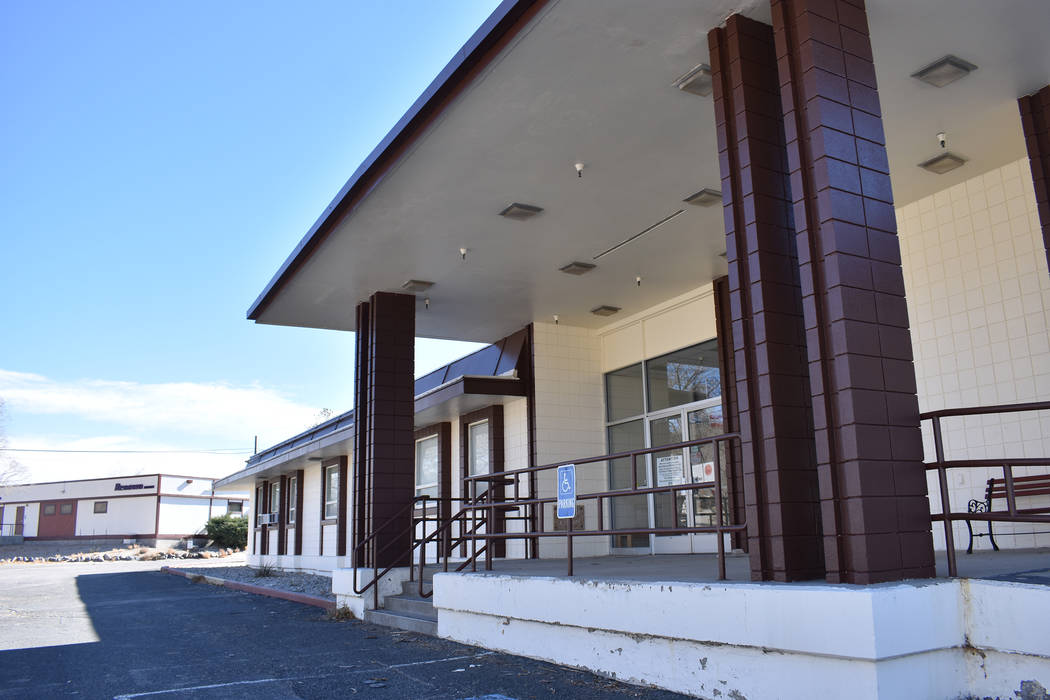 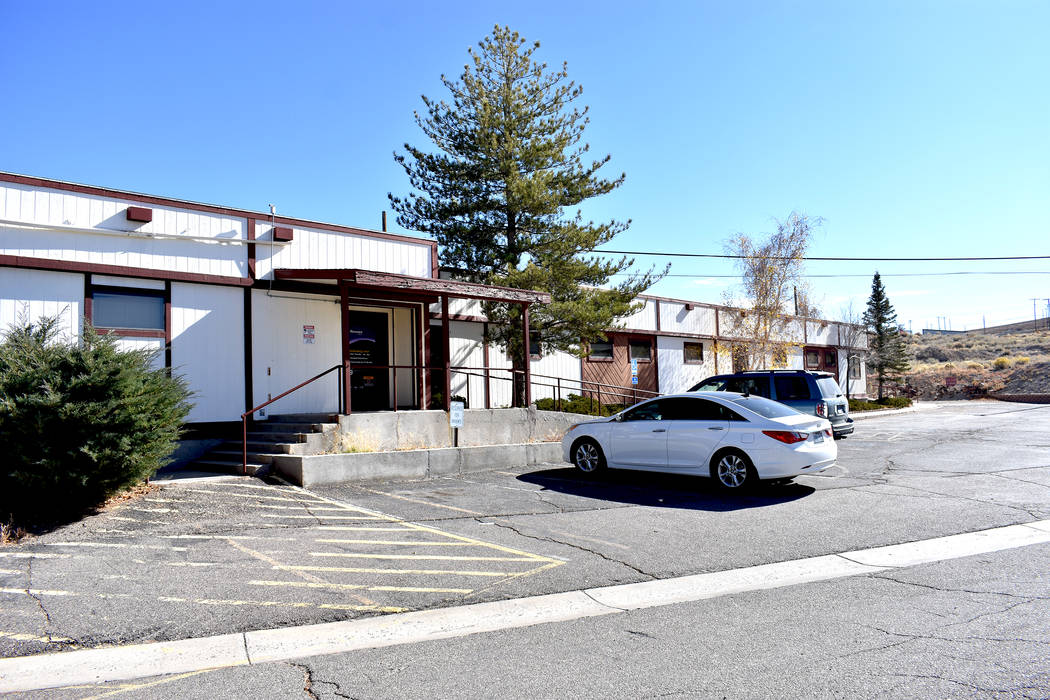 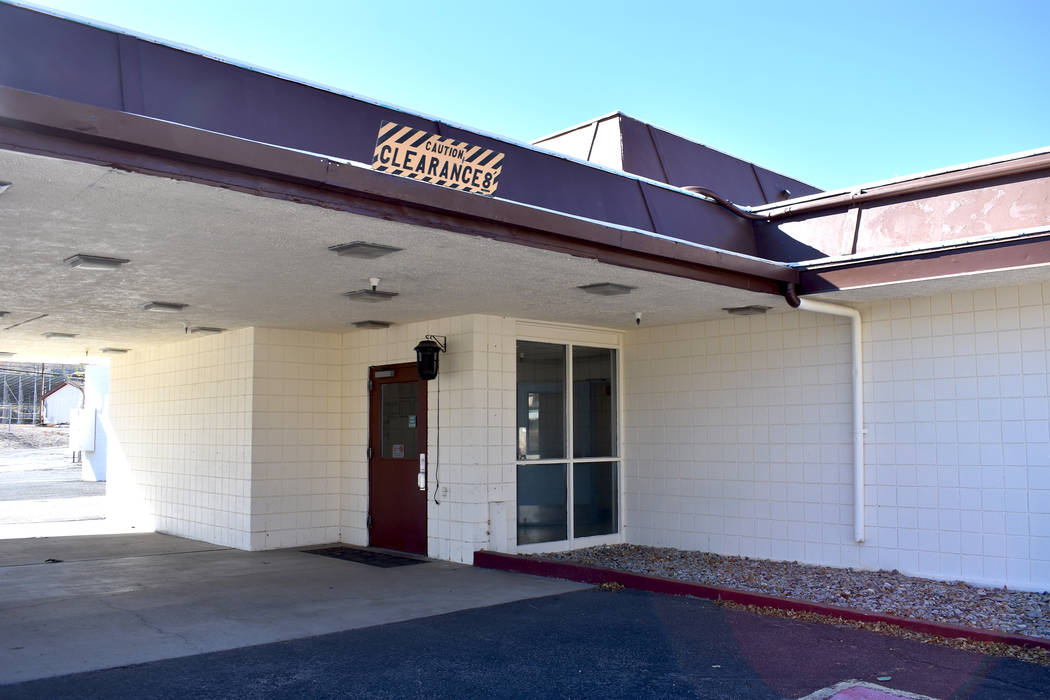 Daria Sokolova/ Pahrump Valley Times The shuttered Nye Regional Medical Center sits along Main Street in Tonopah. The facility was closed in August 2015 after the entity had struggled financially for a couple of years. Nye County had loaned money to the facility several times before it was closed. 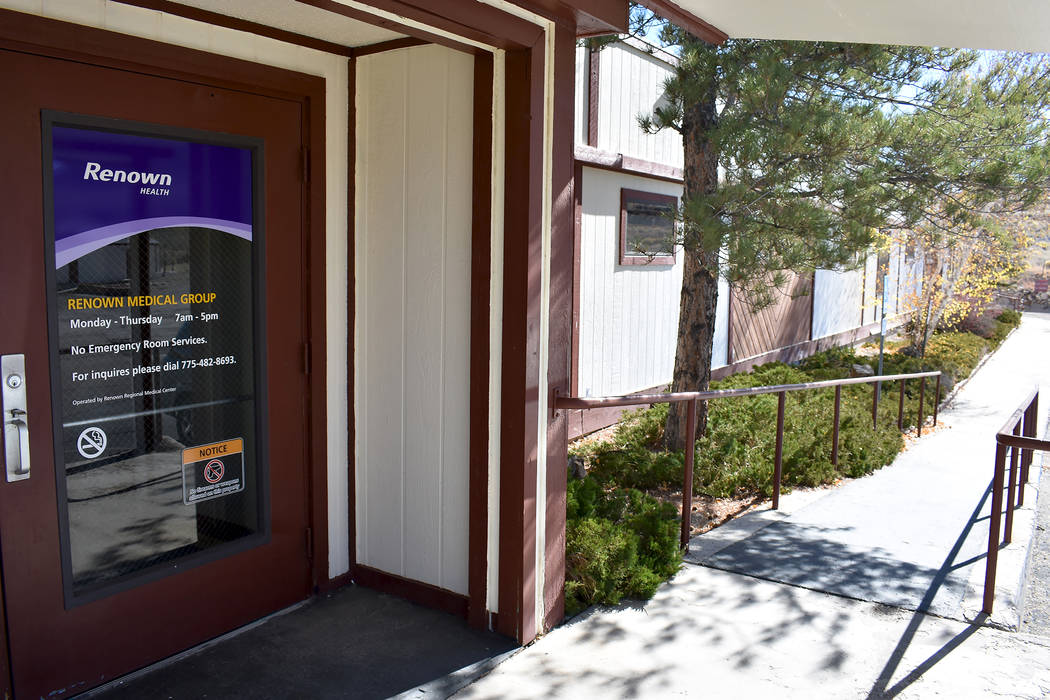 Daria Sokolova/ Pahrump Valley Times Since Renown Medical Group-Tonopah opened its doors on June 1, 2016, it added telemedicine for primary care and 30 specialty and lab services. The Tonopah clinic is yet to secure a primary care physician or physicians’ group that would be willing to provide services in a remote part of Nye County. 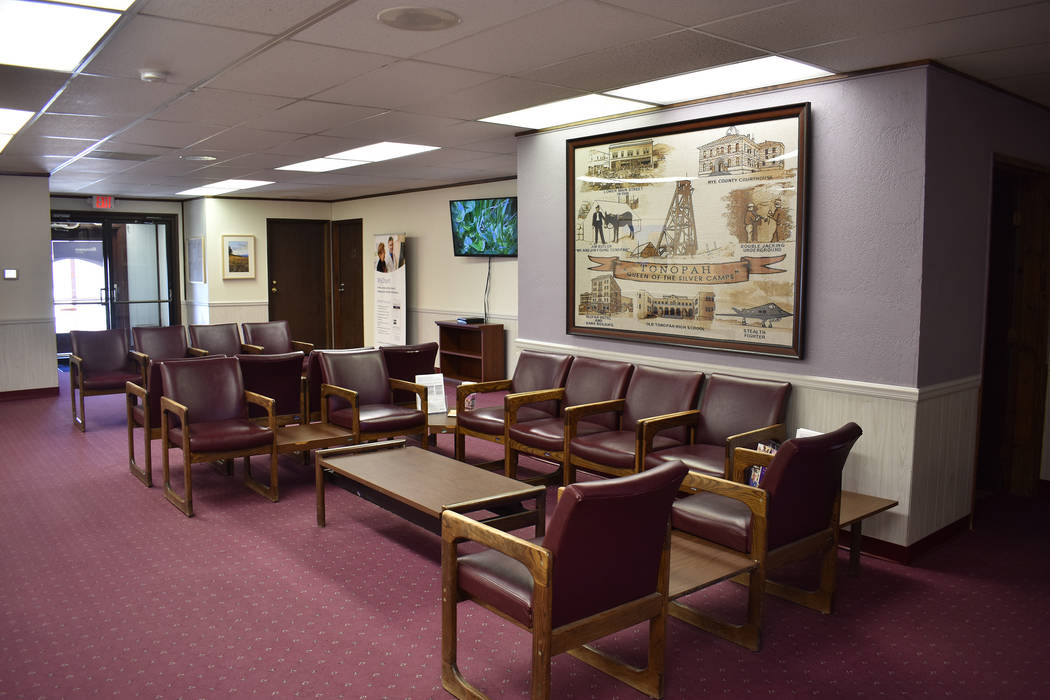 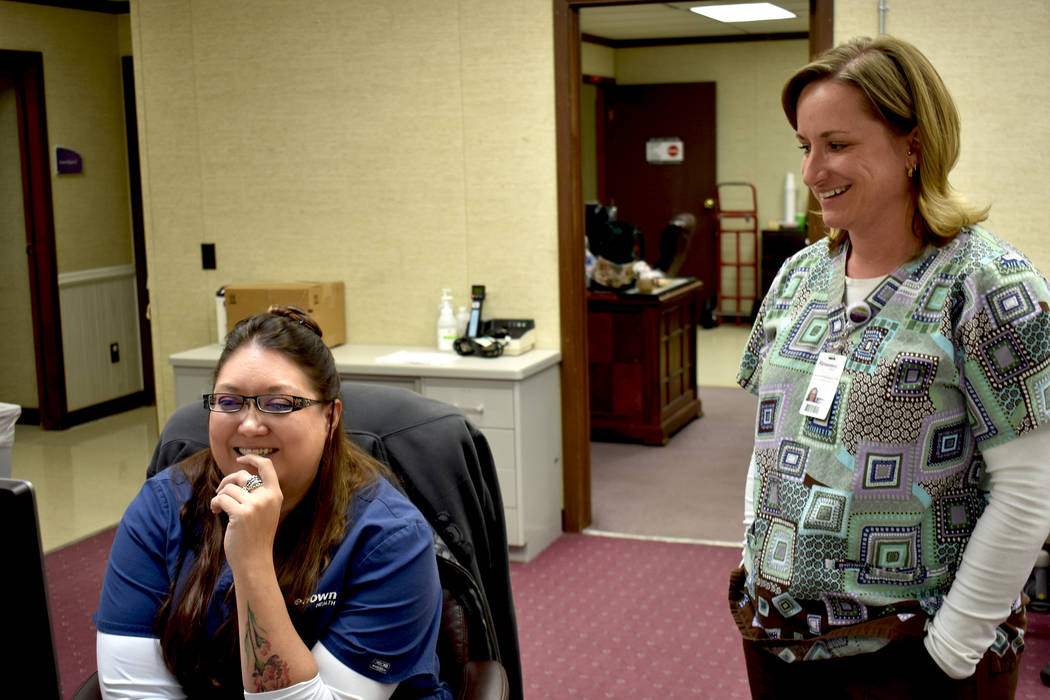 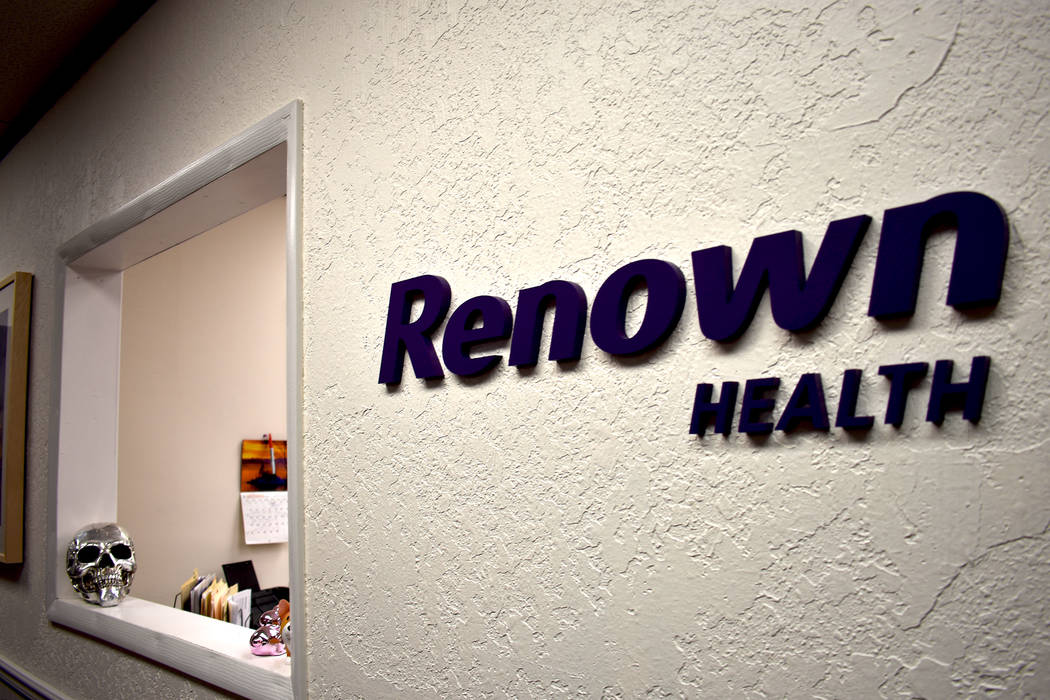 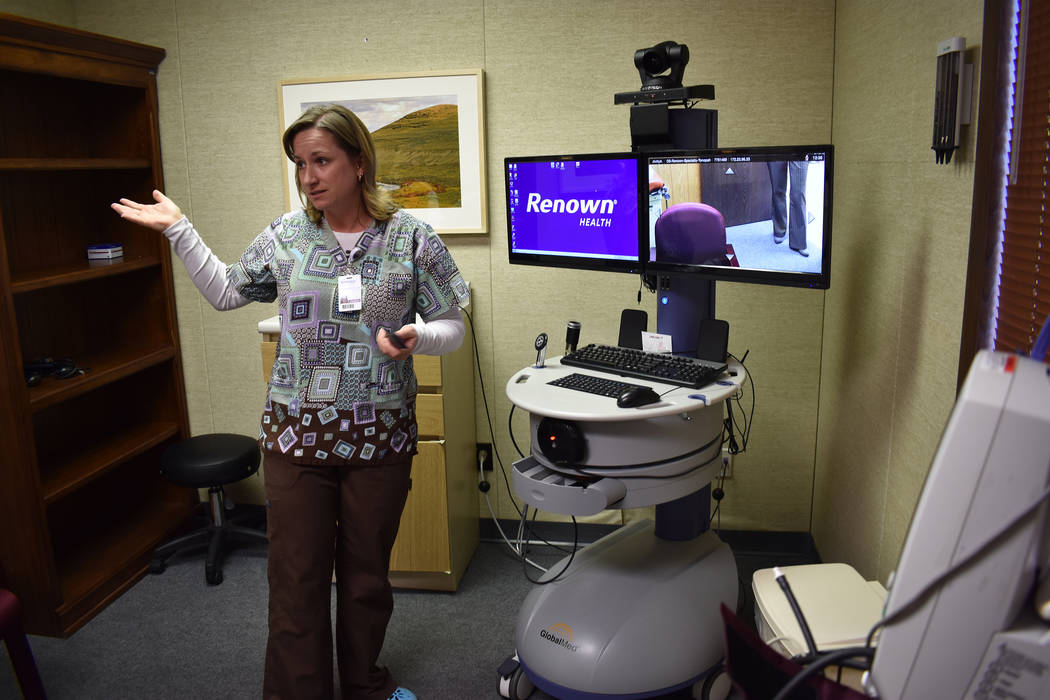 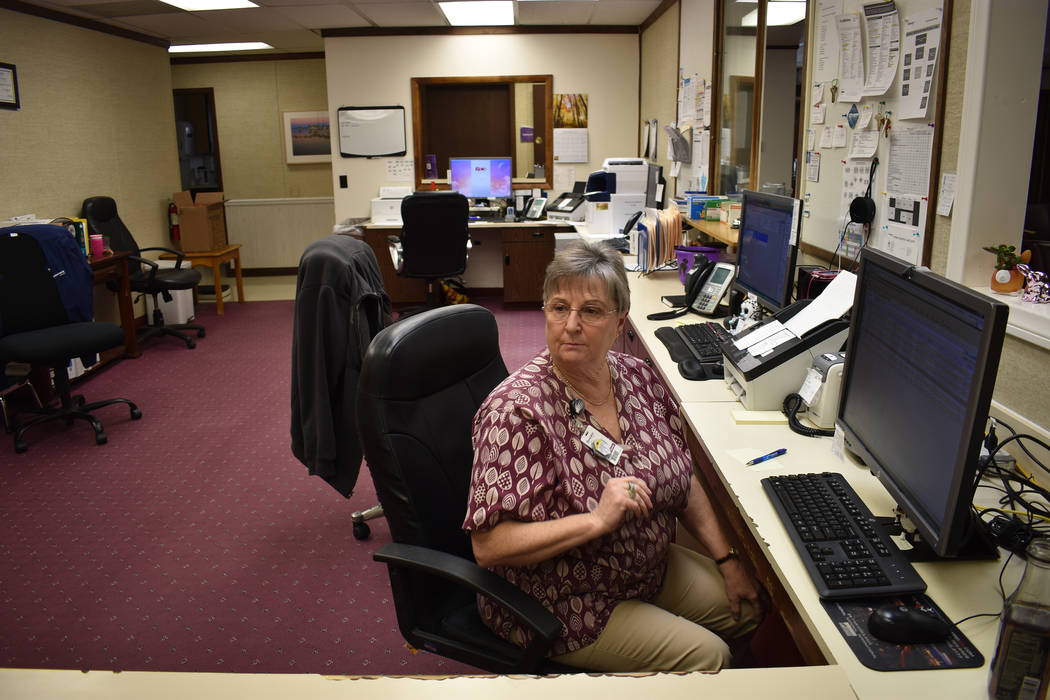 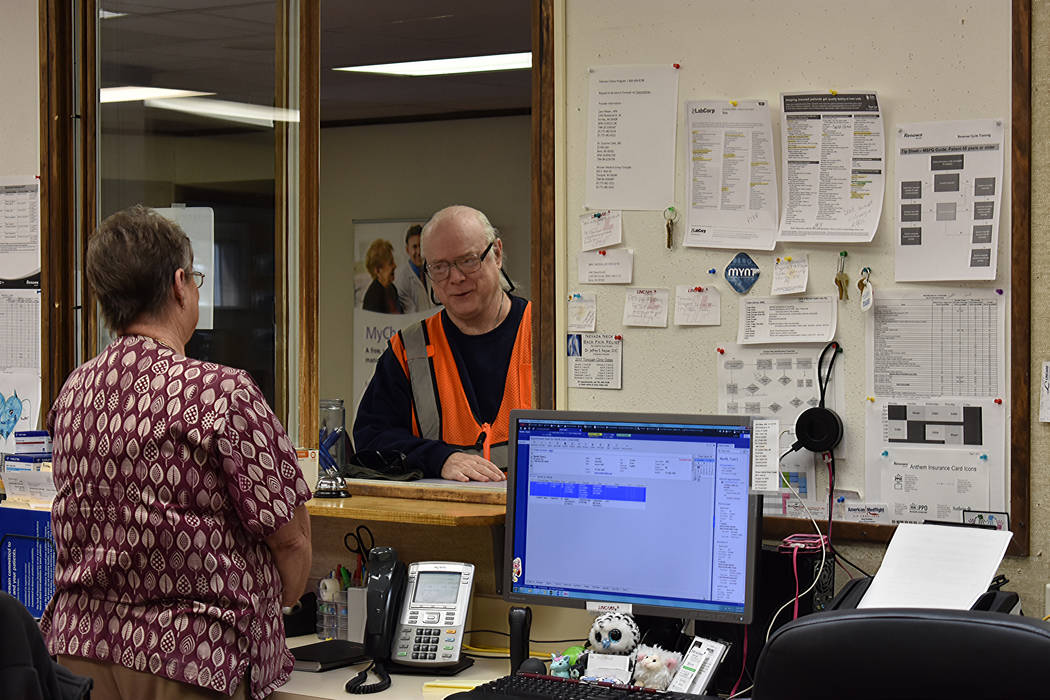 Daria Sokolova/Pahrump Valley Times A patient checks into a Renown clinic in Tonopah. 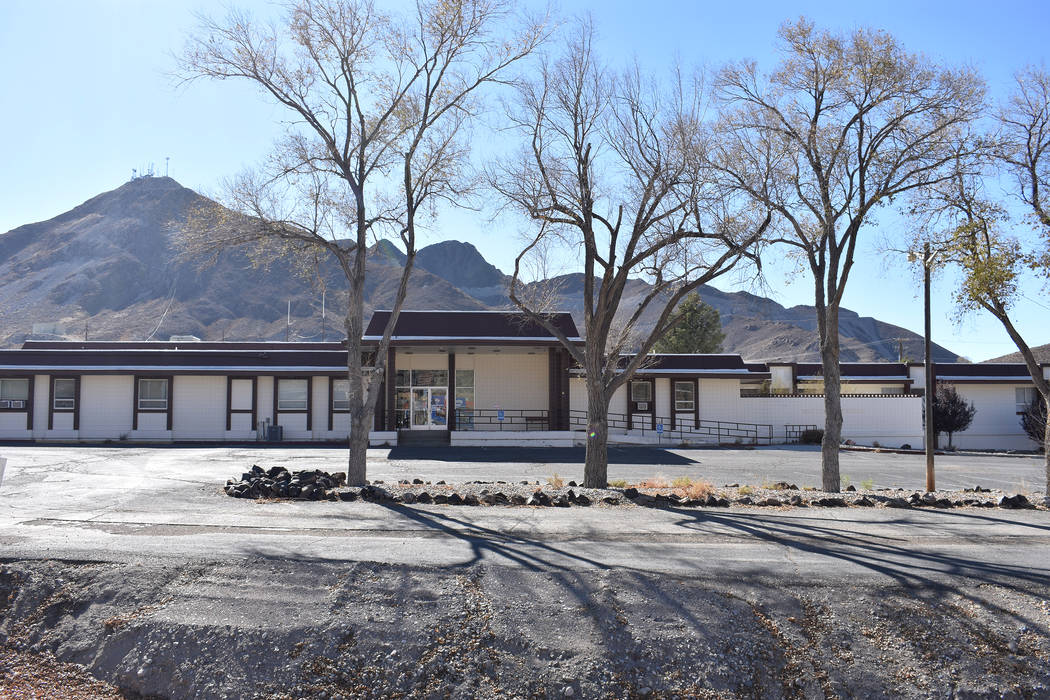 Daria Sokolova/Pahrump Valley Times The Nye Regional Medical Center in Tonopah closed its doors in August 2015 due to the grim financial situation. Since then, Reno-based Renown has started providing Telemedicine, a remote technology that connects a patients with doctors via televised appearance. 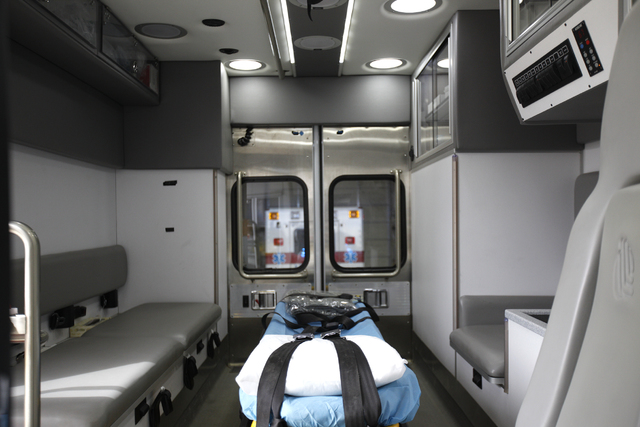 Rachel Aston/Las Vegas Review-Journal The inside of a Goldfield ambulance is seen on Monday, Oct. 3, 2016, in Tonopah, Nev.

A private nonprofit community-based service is stepping in for a short-term period as Tonopah has lost its 24/7 volunteer ambulance.

Commissioner Lorinda Wichman, whose district includes Tonopah, said the solution is temporary and said she hopes it to be “the first step in a more permanent solution.”

“The county emergency management and county administration is continually working on the tenuous ambulance service issue in Central Nevada to find a more sustainable and permanent solution,” Wichman said.

Tonopah’s volunteer ambulance crew was down to two people last week, and was scheduled to shut down on Monday prompting the Northern Nye County Hospital District Board to send an SOS message ahead of the Thanksgiving week.

Emergency Management and Nye County Administration have worked through the weekend to address the ambulance situation and was able to sign a temporary agreement with REMSA, according to the statement released by Nye County.

For months, Tonopah volunteer ambulance had been operating with one full-time emergency management employee and up to five volunteers. Recently, the ambulance crew was down to two volunteers and then one volunteer due to volunteers’ family and medical issues last week.

Roni Link, a Tonopah native and one of the remaining volunteers, said it has been hard to operate a 24/7 ambulance service with a small crew.

“From the EMS perspective, we’d really like more people, you can’t keep an area this big going with just four people that have full-time jobs and families and other obligations,” Link said in an interview.

Tonopah lost the Nye Regional Medical Center in August 2015 after it closed the doors due to the grim financial situation. Reno-based Renown Health has since started providing Tonopah’s residents with telemedicine, a service that connects patients and doctors via televised appearance. Tonopah however still lacks a full-time physician and an emergency room.

Wichman said for the past two years, she has been working to find a sustainable source of revenue for Emergency Management Service and the newly formed Northern Nye County Hospital District, which has a governing board and revenue coming in to support efforts to attract medical services to Central Nevada.

“Even though the two are related, EMS is a separate issue,” Wichman said. “Nye County has gained the sympathy of agencies from Nevada to Washington, D.C., but sympathy doesn’t pay the bills, we need partners in paying for the service. So far, those efforts have not produced revenue.”

“Nye County needs to be able to employ emergency medical technicians or paramedics throughout the county and we have to be able to generate the revenue regardless of collections for the service,” Wichman said.

Since Nov. 8, Wichman said she has been working with Nye County staff to secure a source of revenue that will provide the funds required to maintain the service throughout the communities of Nye County.

“Translation: a service fee on the tax bills. In the years that I have been working on this issue, I have yet to have a resident tell me they don’t see the need. If we want the service, we are going to have to pay for it,” Wichman said in an email.

In addition, Nye County has recently agreed to spend up to $200,000 on the purchase of three new ambulances, one of which is going to be funded by the $100,000 donation from SolarReserve, parent of Crescent Dunes Solar Energy Project outside of Tonopah.

In a Facebook post, the Northern Nye County Hospital District Board lauded REMSA’s willingness to help Tonopah, as the entity will be on call throughout the Thanksgiving season.

“Things will be different for a while and I am not sure when or if things will ever be normal again, but, this won’t be the first or last big change for Tonopah … but we are resilient like that,” the post said. “We not only persevere but SURVIVE.”

Officials said Nye County will appeal to the Northern Nye County Hospital District Board and the Board of Nye County Commissioners for a long-term solution in the coming weeks.