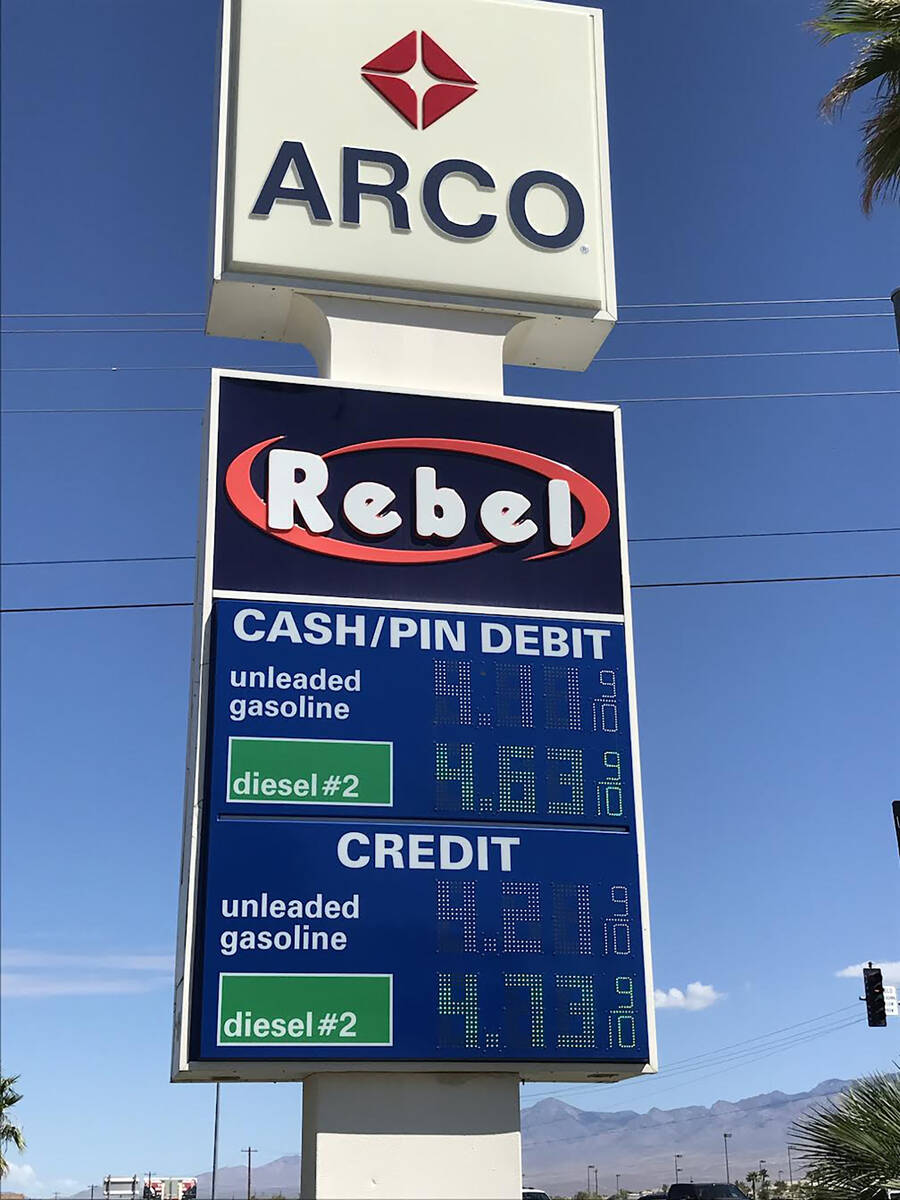 Robin Hebrock/Pahrump Valley Times Nye County voters were set to decide on a new Nye County diesel tax during the 2022 general election but a missed deadline has put the ballot question to bed for now. 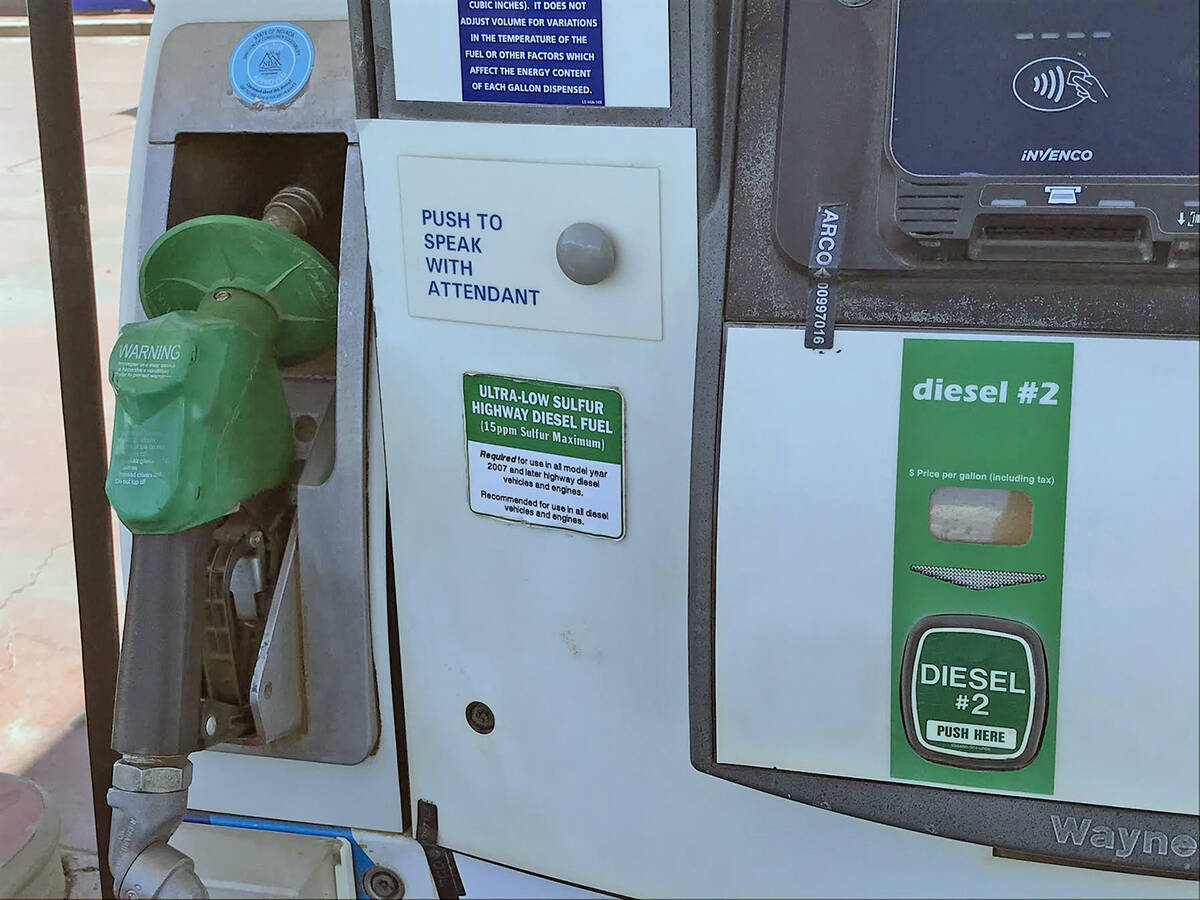 Robin Hebrock/Pahrump Valley Times Those who buy diesel fuel in Nye County pay diesel taxes but currently, not a single penny of that money makes its way into Nye County coffers.

Last year, the Nye County Commission authorized the placement of a question on the 2022 ballot, asking voters whether or not the county should establish its own 5-cent diesel tax to help fund the road department’s activities across the third largest county in the U.S.

However, due to a missed deadline, that ballot question has now been killed, at least for this year’s election cycle.

Nye County Public Works Director Thomas Bolling explained for commissioners at their most recent meeting that the failure to make the required deadline for ballot question submission was a mistake on his department’s part and he offered his apologies. He noted that his department had never drafted a ballot question before and with such an unfamiliar process, the deadline went unnoticed until it was too late.

“By the time we got done with it (ballot question draft) and got it over to the DA’s office, the DA was doing a rush on it to get it approved. I got with the clerk’s office and I didn’t realize it needed to be approved by you, by this board, before it could be put on the ballot,” Bolling said, adding that the deadline was July 1.

“We weren’t able to get in on the ballot for this year, so the next ballot — unless we do a special election for it — isn’t for two more years,” Bolling continued. “So we are asking for you to rescind your decision to put it on the ballot in case, in the next two years, there becomes an overabundant call for us to be able to utilize this five-cent diesel tax.”

Bolling was referring to the county’s other option for implementing a diesel tax. Per Nevada Revised Statute, the county commission has the ability to either approve such a tax itself or take the matter to the voters. When initially discussing the subject last year, the board decided the voters should make the decision but it is possible that could change at some point in the future.

Commission chair Frank Carbone made the motion to rescind the action taken in September 2021 to have the diesel tax question included on the 2022 ballot, with a second from commissioner Debra Strickland. The motion passed with all in favor.

Readers can find additional information about the diesel tax ballot proposal in previous coverage at pvtimes.com