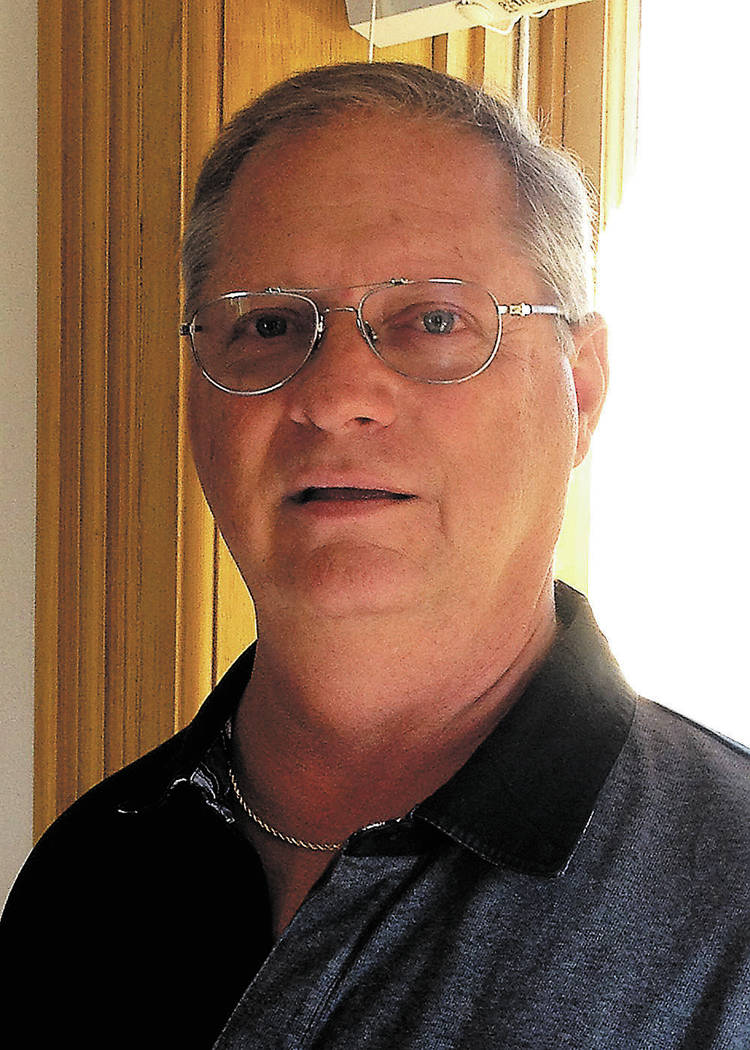 Seriously. What’s so complicated about this? Everyone is exercising their rights in what remains the freest country in the universe – though the recent violence of alt-left protesters against free speech is making it less so by the day.

That said, there’s no way the NFL can win this one. They should have lanced the boil a year ago when Colin Kaepernick started this whole insulting and offensive mess.

Yes, he enjoys – thanks to the very country he’s protesting against – the right to free speech. But he and these other highly-paid, ungrateful, spoiled pig-skinners do NOT have the right to use someone else’s soapbox to air their views.

The NFL fines players for all manner of antics, including “excessive celebrations,” in an effort to protect the image and reputation of the league. But it allowed these same players to spit in the eyes of the fans by politicizing the game and demonstrating total disrespect for our flag and those who defend it.

If you don’t want to stand for the Star-Spangled Banner, fine. Sit in the locker room until it’s over.

But don’t drag your teammates, your team, the NFL and especially the fans into your personal little hissy fit.

Now, speaking of PR disasters, some observations on the recent GOP primary for U.S. Senate in Alabama, where the outsider, Roy Moore, defeated the insider, Luther Strange…

Contrary to the fake news media’s narrative, this was NOT a loss for President Trump despite the fact that the candidate he endorsed lost. Instead, this was a “yuge” loss for the Washington, D.C. GOP establishment – especially Senate Majority Leader Mitch McConnell.

And that is very bad news for a whole host of incumbent Republicans in Congress – including Arizona Sen. Jeff Flake and our own Sen. Dean Heller. Republican primary voters are politically astute and well-informed. They see through the spin and double-talk of these professional inside-the-beltway politicians. And they won’t be fooled again.

There’s an old saying in conservative political circles coined after the 1994 GOP takeover of Congress and the subsequent failure to enact the Contract with America platform Republicans ran on: It’s not enough to just elect more Republicans; you need to elect better ones as well.

The Moore win in Alabama demonstrates that just such a reckoning is now upon us. Primaries are coming.