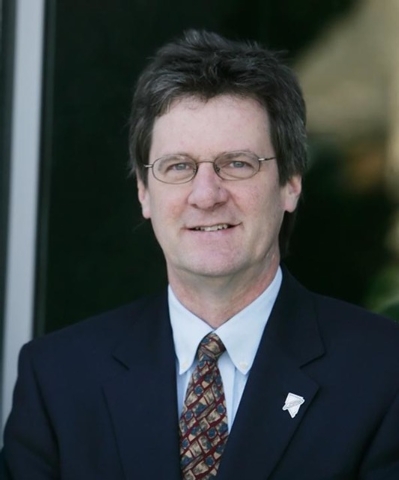 You wouldn’t know that from much of what you hear from public bodies who must deal with records requests and comply with Nevada’s Open Meeting Law.

Earlier this month, for example, the Nevada League of Cities and Municipalities introduced a bill, Senate Bill 28, in the state Legislature that would increase substantially the costs for obtaining a copy of a public document.

Nevada’s public records law does allow government to charge a fee for the “actual cost” of copying a document. However, this bill would allow fees when a government employee retrieves or reviews a document for copying.

Going further, under the bill government agencies could begin to charge a fee if all you want to do is look at a document — something that never has been allowed by Nevada law.

These new fees would be triggered by an “extraordinary” request for records — which the bill defines as more than 25 pages, even if it’s an electronic document.

The sole stated purpose for SB28 is to save money for governments. The effect, though, would be to make public records available only to people who can afford them. That’s a direct contradiction of our public records law, the purpose of which is to “foster democratic principles by providing members of the public with access to inspect and copy public books and records ….”

During Sunshine Week (March 15-21), journalists across the country remind our readers of these fundamental democratic principles. Shining light on the government not only illuminates how and why decisions are made, but how much those policies cost.

By making sure records are open, we can know who got the contract for a new roof on the school and how much they were paid. We know the salaries of employees. We know who donated sizable amounts of money to politicians’ campaigns.

We can look up the city’s budget to see how much is being spent to get rid of weeds or fix a pump. We can see how much the state spends on Medicaid and law enforcement.

How does this save us money?

• It’s a deterrent. Just knowing that any taxpayer can look up everything his or her government spends money on is a strong defense against fraud and abuse.

• It give us choices. Like us, governments have to prioritize how they spend our money. What they tell us is important isn’t necessarily borne out by where the money is spent.

• It makes elected officials accountable. They make the decisions, and if we think they are wasting money or spending it on the wrong priorities, we can vote somebody else into their position.

It’s not hard to imagine what could happen if we don’t have access to public records. It would be handing our government a blank check. In some ways, Nevada residents have more access to these kinds of documents than ever before, simply by going on the web and looking them up.

On the other hand, governments at the local, state and federal level are collecting more and more information from us and, at the same time, becoming increasingly reluctant to share information with the public.

Are they hiding it? Not exactly.

With measures such as SB28, they want to charge you a higher fee to see it. We simply can’t afford secrecy.

Barry Smith is executive director of the Nevada Press Association.