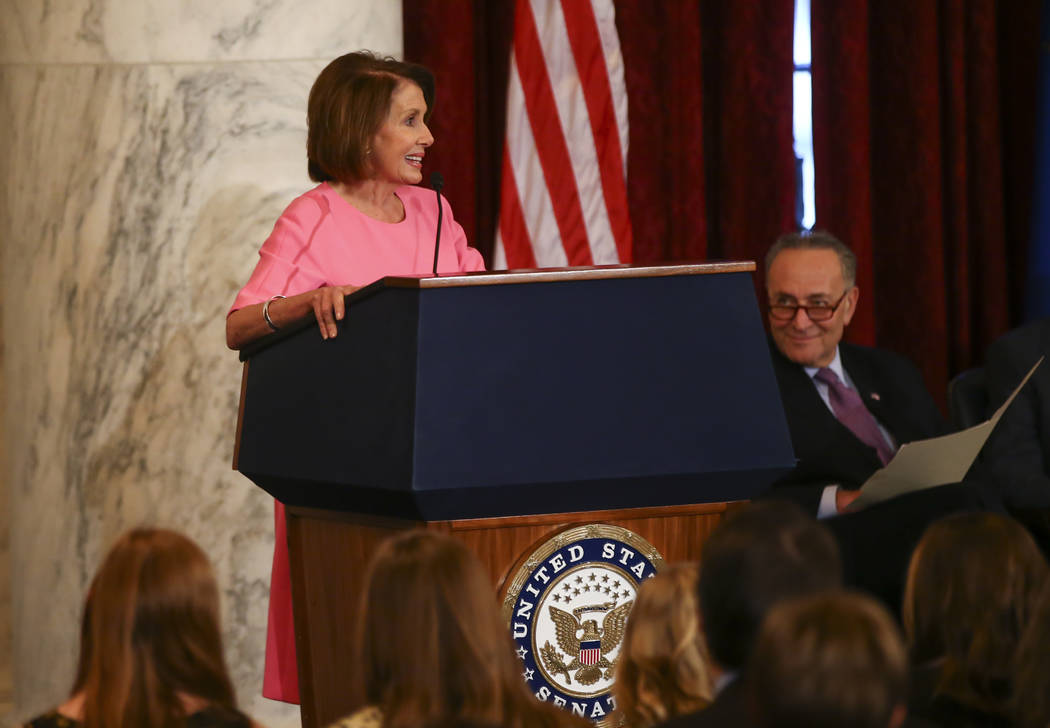 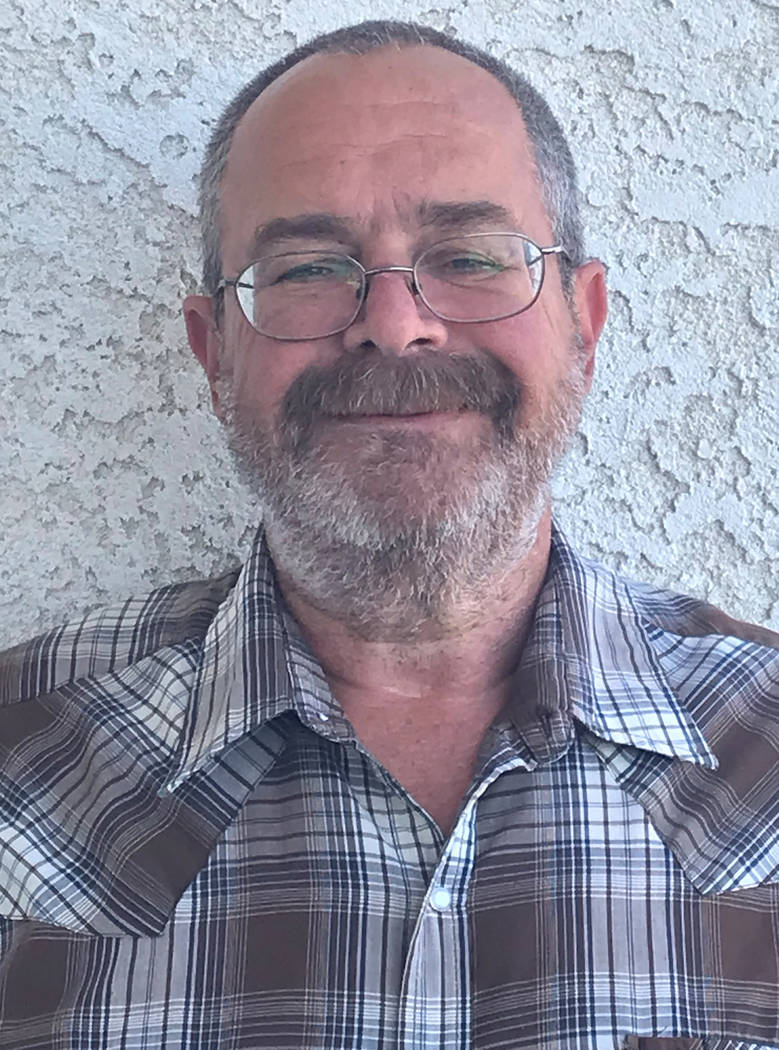 While Americans are deeply divided, what are our elected representatives doing, besides fanning the flames? They decide to play chicken with the Constitution. While I believe no man is above the law, neither should any man be below the law.

While impeachment is a tool set forth to remove a president who has violated his oath, it should not be used to gain political points. There are no set procedures in the Constitution and so Nancy Pelosi says she can do whatever she wants. Well, Nancy, there is a precedent that has been set.

In the past three impeachment inquiries, all of them were begun by a vote of the House of Representatives (euphemistically called the “People’s House”) to determine if a majority of the people’s representatives think the alleged crime warrants impeachment. By ignoring precedent, she has given President Donald Trump a very good argument about this being nothing but political games.

So Nancy, call for a vote, and if it is a no then maybe get back to your gun agenda, or better yet something we all agree with, fixing the immigration laws and then following them. I know you do not like or trust the president, but that has never stopped any of you from working with people you despise.

Now for the president; if the vote is yes to move forward with an impeachment inquiry then please show some faith in the Constitution and cooperate, and here is the tricking part. Have an agreement with Nancy, if the vote is yes, that you will comply just as the Republicans allowed President Bill Clinton to reply by hearing the statements and being able to ask questions of witnesses.

“Outrageous,” some cry. “This is like a grand jury not a trial.” (Suddenly everyone is a lawyer.)

I might venture to say, this is like nothing else! The opposing party, who feel cheated because they didn’t crown their queen, is going to not follow precedent but rather flame the division of the American people.

Here’s a thought; How about you give all that stuff to the FBI to actually verify before starting an impeachment inquiry? Why is this charge so much more important than the Mueller report? If you thought he was guilty in that investigation why didn’t you have a full vote of the people’s House to ask if you should move forward with an impeachment injury then? (Or did you?)

Is this the new normal? Will the losing party now whine and cry about who is president the entire time they are in office? (Speaking of precedents, Republicans did much the same with President Barack Obama, but still did their jobs and tried to pass meaningful legislation.)

Don’t get me wrong, I think both parties stink on ice, but we elected them. Maybe we all need a break from all the name-calling and accusations and maybe, just maybe, those elected officials in Washington will do the right thing.

Of course, I don’t hold out much hope, as most of them are politicians now. Maybe this will separate the wheat from the chaff and we can all vote, not for parties, but for the person.

Hey, Nancy and Donald, let’s see who will act like a grown-up first and put the business of the people before an election.

After all, the only people that will truly benefit from this sideshow are the lawyers. At least they are getting paid.