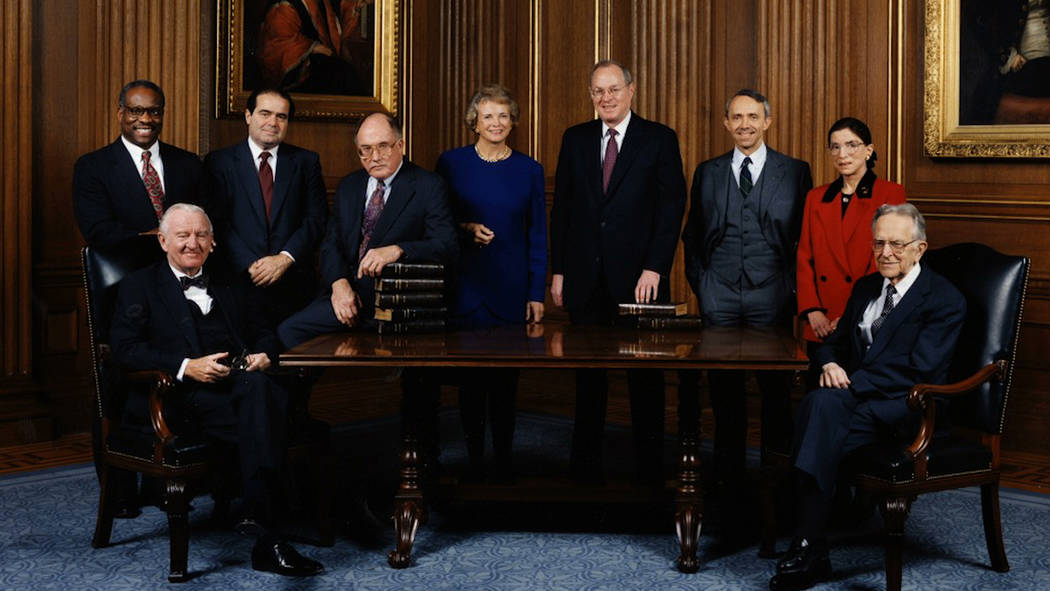 There is a new documentary called “RBG” that is now in theatres.

Since documentaries shoot through theatres at the speed of light, if you can find a place that is showing it, try to get there. It is very, very interesting.

RBG is Ruth Bader Ginsburg, the U.S. supreme court justice who has been getting the Betty White treatment lately. She is 85 and there is an online advertising campaign that asks her not to retire (which she has shown little sign of doing).

One of the best parts of the film is its look at the friendship between Ginsburg and the late Justice Antonin Scalia. It is difficult to come up with ways the two were similar. He was ebullient. She is shy. He was heavy-set. She is diminutive. He was right. She is left.

Their families shared holidays together. Ginsburg and Scalia regularly dined together. They were both opera buffs and performed together in Strauss’s “Ariadne auf Naxos.” Their friendship inspired the creation of “Scalia/Ginsburg,” an opera by Derrick Wang. They took vacations together. The Forward, a religious website, once ran an article, “Six Sweet Moments Between Ruth Bader Ginsburg and ‘Best Buddy’ Antonin Scalia.” When they were seen at the same restaurant in 2010, it became an item in the Washington Post’s, “Hey, isn’t that…” social notes.

Remember, these are two skilled champions of the left and right. There is a lesson for Congress here. It is not necessary to be enemies in politics.

Since Newt Gingrich was speaker, Republicans have learned how to polarize the system in the belief that it helps them to win elections, and they are probably right.

But it raises the question of whether they are loyal first to the Republican Party or to the United States, because while polarization is useful to the GOP, it is harmful to the nation. And it leads to less well-written laws. When the two parties do not communicate well, legislation comes out uncooked.

“Once asked how we could be friends, given our disagreement on lots of things, Justice Scalia answered: ‘I attack ideas. I don’t attack people. Some very good people have some very bad ideas [laughter]. And if you can’t separate the two, you gotta get another day job. You don’t want to be a judge, at least not a judge on a multi-member panel.’ Well known illustration: Justice Scalia was very fond of Justice Brennan, as Justice Brennan was of Justice Scalia.”