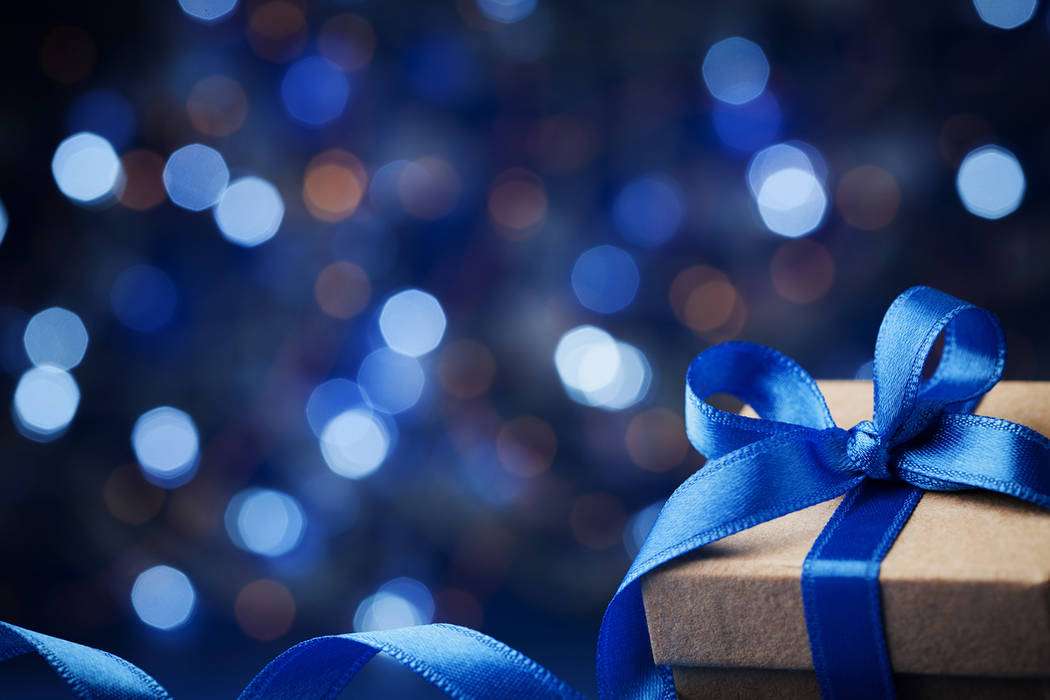 Thinkstock Columnist Dennis Myers went on a search for a gift for a 7-year-old girl, daughter of a beloved friend.

Earlier this month, I went on a search for a gift for a 7-year-old girl, daughter of a beloved friend. First stop was an independent bookstore. I bought one of those kits, called The Cabin, filled with words on magnetic panels with which people create sentences on refrigerator doors.

I wondered why it is called Cabin and discovered while looking at it over lunch that each kit has a theme and is named for that theme. This kit is for woodspeople, with words like “minnows.”

After little luck at other stores, I turned to chains. At World Market I found a Spirograph and, recalling watching the pleasure two children got from this device, bought it on the spot. Once out of the store, I again made a discovery about the product, which has “Spirograph” on the package in 78 point type and “Design Set” in 16 point type. It did not actually contain the Spirograph but did contain items for a child who already owned one.

Barnes and Noble seems to be abandoning books in favor of other products including toys. I found some odd products, such as something called Fidget Cube, whose packaging simply did not explain what the product is or does!

Some years earlier, when the 7-year-old old’s father was a small child, I sent a cassette tape of 1960s novelty songs like “Purple People Eater” and hoped to find a similar compilation on CD. In the audio/video section, I asked for the children’s section of CDs and was told there was none. I eventually found one and there is little wonder the clerks are unaware of it. It contained one CD of children’s songs in French. I even looked for Elvis’s album of children’s songs. No luck.

I looked in children’s books, and I am here to tell you that there is a children’s edition of “Great Gatsby” as “retold by Sean Connery.”

The humor section contained titles like “How Not to Get Shot.” I looked for comic strip compilations, eliminating all the cynical, sophisticated collections and a Peanuts collection that placed three strips on each page, leaving broad sections of white space that made the volume a crime against trees. Other titles could not be comfortably read lying on a couch or in front of a fireplace. And actually, there was a real lack of humor in the humor section. I yearned for collections of Miss Peach.

In the magazine section, there were product tie-ins (Barbie Magazine), movie tie-ins (Disney Tangled Magazine), and something called Felonious Funnies. Then — finally! — I found Highlights for Children. Thank goodness. This gentle, intelligent magazine has been around for seven decades and it is perfect for a 7-year-old old. I sent her this copy and a subscription for the rest of the year.