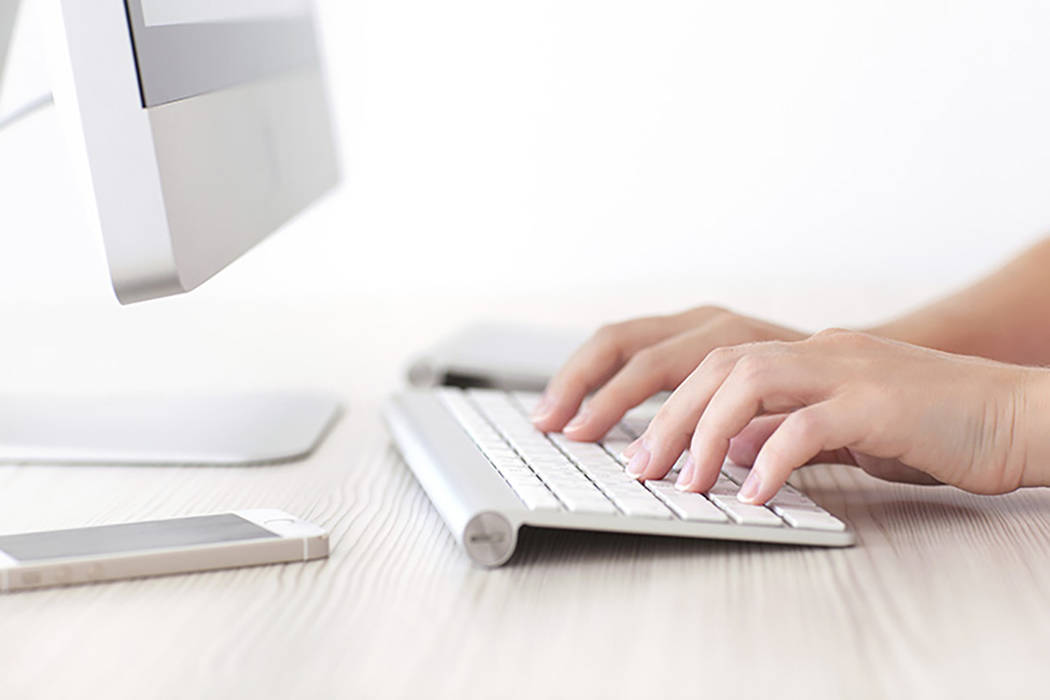 I’ve had contact with a lot of computer people over the years, so when I saw a Quora discussion on “Why are a lot of programmers so arrogant?” I tuned in and read comments like this: “Because they ‘believe’ that they are smart and special, but they never realize for a sec that being able to write code does not give them the privilege to be rude to other human beings.”

But it’s not just programmers. It’s the entire science. At Reddit, a thread about the arrogance of people in the tech industry drew comments like this: “Yes, it seems to be combination of book smarts and lack of social skills and a touch of an anger management problem.”

Lack of self-esteem came up a LOT.

This is in my mind because I am in an email round robin with my brother and six of our friends. We discuss public affairs, movies, music, whatever.

About 10 days ago Yahoo’s email operation stopped one of my messages to two of the people on our mailing list, including my brother.

Yahoo apparently read me as a spam source and stopped all my messages to its customers—all its customers, not just the two of our six who are unfortunate enough to use Yahoo. I have not been able to get messages to those two and numerous other correspondents since.

I clicked on the supposed remedy link in the bounce-back message, and it contained verbiage that probably would have made sense to Bill Gates but explained nothing to me—certainly not how to reestablish contact with my brother, who lives in another hemisphere.

The problem of language is part of the arrogance. A friend of mine taught technical writing at the University of Nevada, Reno for many years. She taught the people who, say, write the written instructions parents use to assemble a swing set how to write clearly and in plain language.

Not a single person in the computer world on this planet has ever learned this skill. Rather, concealing meaning is their proud work. It is OUR job to understand THEM, and they cannot feel like professionals unless they write in jargon.

There is a way to avoid bounce-backs of this type (as opposed to bounce-backs from old addresses). It’s really none of Yahoo’s business whether it approves the content of our messages.

But if it really bothers them, the corporation can simply send a message to recipients saying, “We are holding a message for you from Joe Doaks. Do you want it?”

The technology for that remedy exists, so why intentionally use a more complicated, less useful, less helpful, less friendly system instead? My guess is that, for in-group satisfaction, Yahoo and its cronies who prefer jargon over communication also prefer to make these decisions for us. So now my brother and I are reduced to trans-Pacific phone calls and postal mail to stay in touch.

Thanks a bunch, Yahoo.