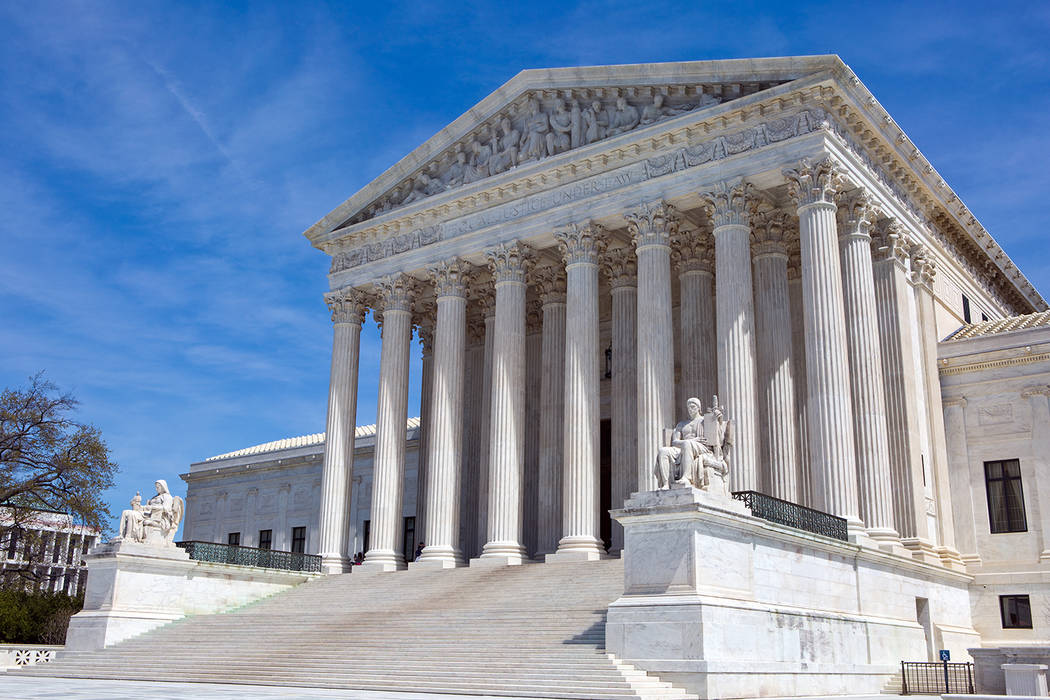 Thinkstock The hyper-partisanship and dysfunction of our current politics were again glaringly back on chaotic display in the Senate hearing considering Judge Brett Kavanaugh’s nomination to the U.S. Supreme Court, columnist Jim Hartman writes.

A week-long nationally unifying tribute to Senator John McCain concluded on September 2 with his being laid to rest at the U.S. Naval Academy. McCain was honored both as military hero and public servant champion of bipartisan causes.

Only two days later, the hyper-partisanship and dysfunction of our current politics were again glaringly back on chaotic display in the Senate hearing considering Judge Brett Kavanaugh’s nomination to the U.S. Supreme Court. Democratic senators on the Judiciary Committee joined in an orchestrated performance of interruption and obstruction.

When Democratic senators weren’t interrupting the proceedings, protesters in the hearing room would stand and shout, then be escorted from the room. What was supposed to look like spontaneous outbursts were, in fact, a campaign coordinated by progressive groups and congressional Democrats.

To see how polarized things have become, consider that ideological opposites Antonin Scalia and Ruth Bader Ginsburg were nearly unanimously confirmed by the Senate—in 1986 (98-0) and 1993 (96-3), respectively.

The confirmation of Supreme Court justices is now a primary theater of our partisan “tribal” wars, and neither political party is guiltless. In 2009, only nine of 40 Republican senators voted to confirm Sonia Sotomayor, and in 2010 only five voted for the far more qualified Elena Kagen.

It took only 51 votes to end debate on the expected filibuster of Neil Gorsuch’s appointment and Democrats didn’t have the votes to stop Brett Kavanaugh’s expected confirmation this year, before an 11th-hour “bombshell” claim of sexual misconduct surfaced.

We now live in an environment where the Senate can simply refuse to consider a president’s nominee, or for a simple majority of 51 senators, representing significantly less than half the United States population, to approve a nominee who could remain on the court for 40 years or more.

There is a real danger to the rule of law in normalizing the bloody-knuckle partisanship that currently controls the appointments process. It diminishes the court in its vital role as a source of independence, impartiality and consensus.

Making the appointment process a political litmus test for court nominees detracts from the court’s most important constitutional function as the non-political independent branch designed to be a check on the two political branches, both legislative and executive.

Encouraging more partisan decision-making by the court disserves the rule of law, which requires the building of consensus and finding common ground. Justice Anthony Kennedy, whose retirement gives rise to the current vacancy, exemplified the tradition of consensus-building, earning him the reputation as a “centrist.”

The process needn’t be like this. Globally, there is a clear trend toward reforms that aim to make judicial appointment processes less political and more focused on the professional attributes required to be a judge. A large majority of countries that share the U.S. heritage of English common law now appoint judges selected by independent commissions.

Rather than nominate candidates based on ideological prerequisites, or promises on how a candidate would decide future cases, representatives of both parties would better serve the country by focusing on whether the nominee has the professional and personal qualities to judge independently, in accordance with the Constitution and the rule of law.