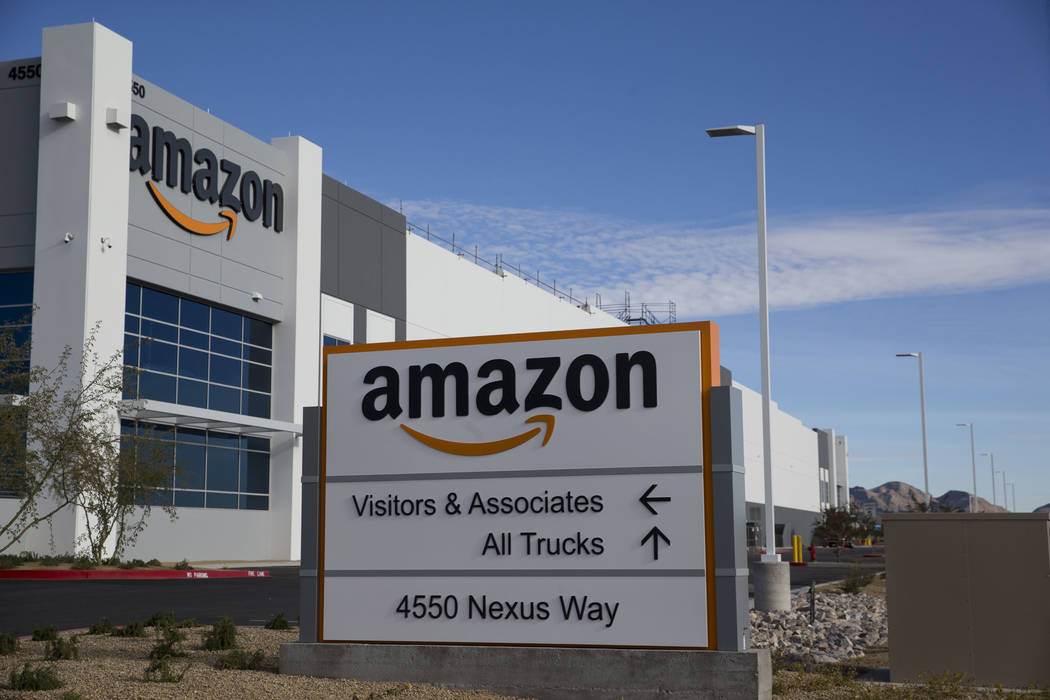 Amazon.com’s plans to establish a pay minimum of $15 an hour for all its domestic workers (Day One: The Amazon Blog, Oct. 2) come across as the real-life version of Mr. Burns from “The Simpsons” turning his nuclear power plant into a community garden.

The Internet sales Goliath is by far the largest company to have taken up a wage floor that is among the main demands of critics of its labor practices, with Amazon CEO Jeff Bezos inspiring Sen. Bernie Sanders’ Stop Bad Employers by Zeroing Out Subsidies Act. Sanders has pivoted to commending the same Bezos his “Stop BEZOS” proposal demonized.

Has the avowed socialist simply accumulated enough political power to beat up on business with a long-shot bill symbolizing the force of piecemeal lesser measures? Or has a well-meaning but impractical gesture lucked into sparking a real concession?

Critics point out that the specific mechanics of the Act — taxing larger companies the full amount their employees get from welfare programs — suffers from the perverse incentive of making it less worth employers’ while to hire the most impoverished applicants. Yet it is not simply the case, as Jonathan Chait protests, that “social welfare benefits workers, not their bosses.”

In observing that measures seemingly championing the underdog can, in fact, become corporate welfare, Sanders is more perceptive than Chait. Sanders grasps the outlines of “corporate liberalism” as exposed by a half-century of research by historians like Gabriel Kolko, James Weinstein, and Joel Spring.

Amazon’s promise that “our public policy team will work with policymakers in Washington, D.C., to advocate for a higher federal minimum wage” is merely the latest example of dominant firms collaborating with government to design regulation they welcome because its costs fall most heavily on others.

From safety measures (Kolko’s “The Triumph of Conservatism: A Re-interpretation of American History, 1900-1916”), to transportation infrastructure (Kolko’s “Railroads and Regulation, 1877-1916”), to workforce training (Spring’s “Education and the Rise of the Corporate State”), legislative mandates and standardized requirements stop competitors from doing things better for less, and often from even entering the market in the first place.

In attempting to take back such ill-gotten gains, the Stop BEZOS Act doesn’t go far enough. Money would be left in the pockets of the neediest by measures like the Mobilization for Incremental Tax Exemption — an across-the-board removal of the lowest income earners from the tax rolls endorsed by both William Lloyd Garrison Center for Libertarian Advocacy Journalism director Thomas Knapp and “Bernie: A Lifelong Crusade Against Wall Street &Wealth” author Darcy Richardson.

Opportunities to earn more would expand as structures of corporate liberalism recede. The book industry, for instance, would no longer be artificially routed through an Amazonian mega-river — on Beltway-built ships — but would tend to eddy around the communities it serves.

It would look less like a centralized Amazon warehouse than like the local touch and personal service of year-old Kew &Willow Books of Queens, New York — founded by employees of a nearby closed Barnes &Noble with knowledge of the trade and the neighborhood.