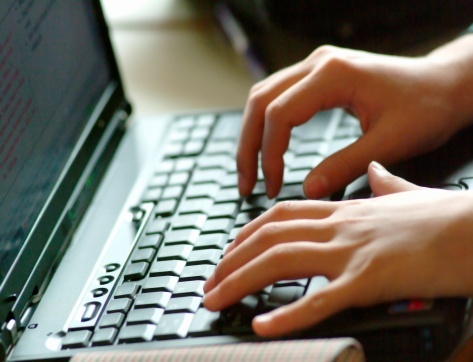 The article written last week by Tim Burke is overall an interesting read, except the end of the article where Tim states, “We have become so disconnected from one another that we don’t know our neighbor, we don’t know the issues that our friends and families are dealing with, and we no longer make time for helping others because we think we are too busy and ‘it’s not our problem’. Fear has brought us to this point…” Tim goes on to say, “…Or do we continue down our current path to the point where we are all carrying a weapon for protection? Do we give in to fear? Or do we find another way?”

On this, I wish to comment. First, allow me to acknowledge that I do exercise my Second Amendment right. I am not afraid. I do not carry a weapon because I fear something might happen to me. When I am carrying my gun I am not in a constant state of fear, nor are my loved ones. We carry because we want to.

For several of us, it is their profession. Whether it is for protection, profession, or just because “I” can, those of us who exercise our right to self-preservation and self-protection by carrying a gun, who among us has the right to tell their fellow man it is NOT okay to protect yourself? Not I, not you, and certainly not those within the government who go nowhere without their own bodyguards carrying guns.

Second, it is not fear that has driven us to be so disconnected from one another, it is modern technology and the availability of instant access to social medias like Facebook, Twitter and Snapchat via a small device easily kept in a pocket. Lastly, the other main cause of the societal disconnect is the baby boomers’ heirloom belief passed on through Gen X to the “millennial generation” that if you cry about something long enough, loud enough, and hard enough, then someone else will fix it for you.

Earlier in the article, Tim mentioned that, “The liberal left wants us to believe the answer is to ban all guns. The rationale is that no guns would mean fewer gun-related deaths.” To this, I have a counter-argument. If we ban guns, only law-abiding citizens would freely surrender their guns. Those of us who firmly believe the right to protect ourselves and our loved ones is a God-given right, not a right given to us by our forefathers would become criminals by retaining our guns.

However, if every single person carried a gun, then violent crime and gun-related deaths would drastically decline for fear of committing an act against another, with the foreknowledge that it is entirely possible that the intended victim just might have a way to defend him/herself from the attacker.