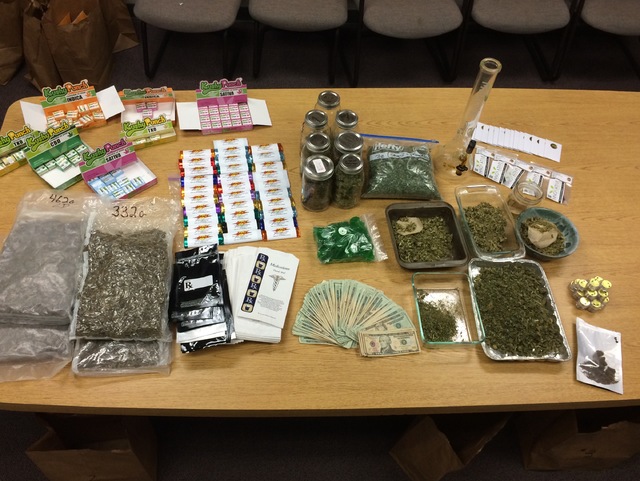 Question 2 before Nevada voters asks whether marijuana should be fully legal and widely available for recreational commercial sale. Our state has already decriminalized the drug for small quantity possession and marijuana is now legally available for medical use.

Question 2 is a 13-page initiative written by the commercial marijuana industry. It’s an “insider’s business plan” to benefit big marijuana “potpreneurs”. Passage would create a state government-run marijuana program, transforming the Department of Taxation into a large, expensive bureaucracy.

It will give monopoly powers to existing medical marijuana retailers and liquor wholesalers while criminalizing Nevada citizens growing marijuana within 25 miles of proponents’ pot shops.

Unlike medical marijuana, local jurisdictions will not be able to opt out of recreational marijuana. Promised marijuana tax revenues would be unlikely to cover the full public and social costs (including regulation, enforcement, public health and safety, and substance abuse treatment).

The initiative fails to include any provisions for the regulation of edible marijuana products. It fails to place any limits on marijuana pot potency. It fails to establish restrictions on advertising.

Question 2 is opposed by law enforcement (sheriffs and chiefs, D.A.’s associations) and the Nevada State Medical Association. The gaming industry is opposed (Nevada Resort Association) as well as business organizations and important faith leaders. The opposition is bi-partisan—both U.S. Senate candidates, Democrat Catherine Cortez Masto and Republican Dr. Joe Heck, are “No on 2”. Governor Brian Sandoval is “categorically opposed,” joining the state’s two largest newspapers, the Las Vegas Review-Journal and Reno Gazette-Journal, as “No on 2”.