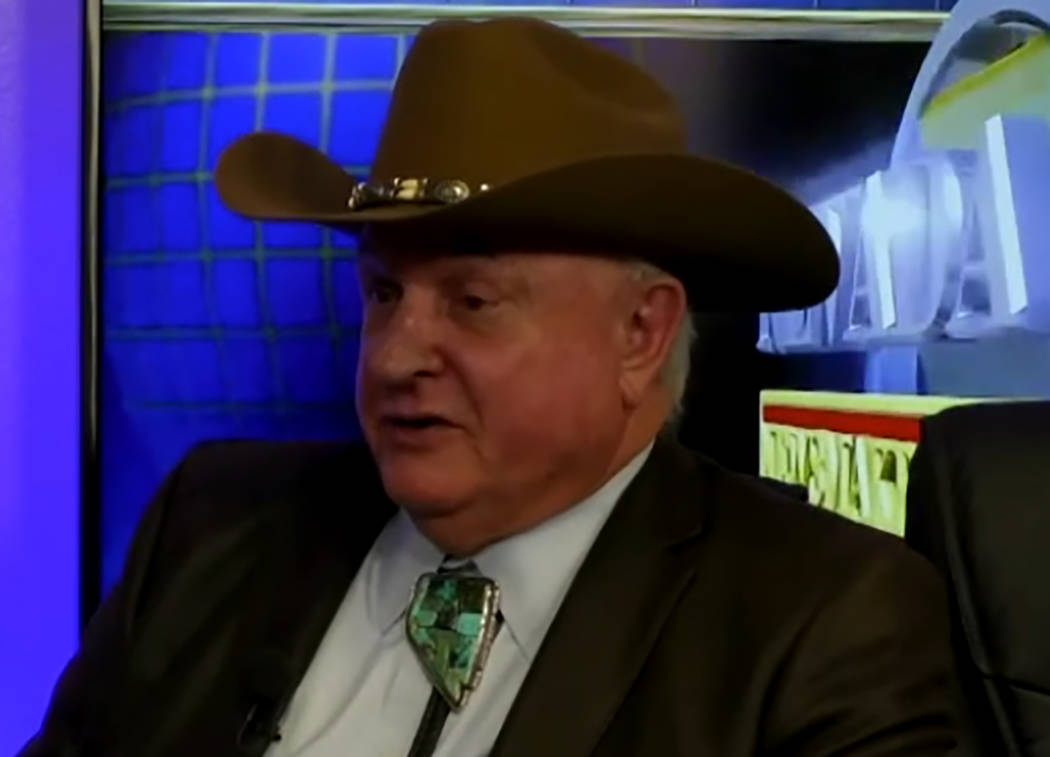 Screenshot/Nevada Newsmakers Lance Gilman of the Tahoe Reno Industrial Center as shown in a 2013 photo. “You are going to see a tremendous change with capital flowing into our (Nevada) markets,” Gilman said recently on the “Nevada Newsmakers” public affairs show.

“You are going to see a tremendous change with capital flowing into our (Nevada) markets,” Gilman said recently on the “Nevada Newsmakers” public affairs show.

The “Opportunity Zones” will be areas where local governments decide where the money is needed the most, according to Bisnow business news. The idea comes from a white-paper study by the Economic Innovation Group, a Washington D.C. think tank.

“Its goal is to bring investments to areas that need redevelopment,” Gilman said. “Trump wants to repatriate all the capital that is coming offshore. They want to do the same thing here and there is a lot of stranded capital, so these opportunity zones, when you talk about Southern Nevada, you are going to see a tremendous change with capital flowing into our markets.”

Economic Innovation Group estimates that about $6 trillion in unrealized capital gains could be used in the program, according to the Bisnow reporting. Gilman touted the benefits for investors.

“In simple form, $1 billion invested this year in an (Opportunity Zone) if it is allowed to incubate for seven years, all the profits can come out tax-free,” he said. “It is a very, very critical program that if addressed responsibly, its goal is to bring areas that need redevelopment for example.

The law gives tax benefits to investors that place unrealized capital gains into Opportunity Funds, which then invest in Opportunity Zones, land tracts that local governments decide have the most need and can best support the investment.

“The Opportunity Zones are going to bring in a lot of capital from the sidelines,” he said. “It is an area in which you invest and it has a tremendous return on it. But that being said, growth normally follows growth corridors. And we have a growth corridor out on I-80, and we have a corridor out of (Highway) 50 and we definitely have a growth corridor that heads south on 95A (to Yerington) and those kinds of areas. And you can turn back west and go back toward Carson and Dayton and it brings all of those areas in.”

Gilman sees the Opportunity Zones are areas that will pressure local governments, specifically in Lyon County, to get a good handle on the issues that will come with the growth, such as water and housing.

Ray Hagar is a journalist for “Nevada Newsmakers.” More information on the public affairs broadcast program, podcast and website is available at nevadanewsmakers.com