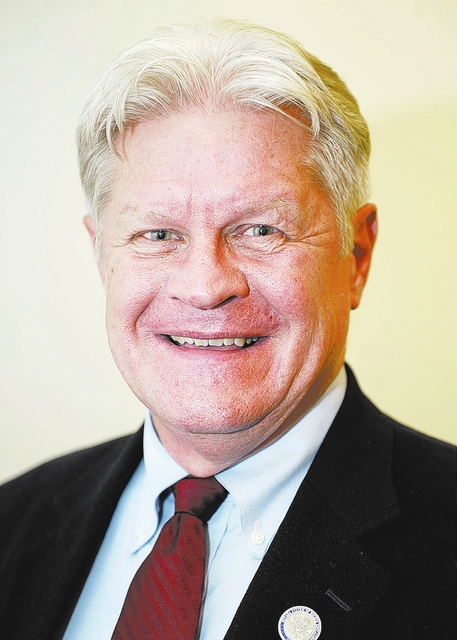 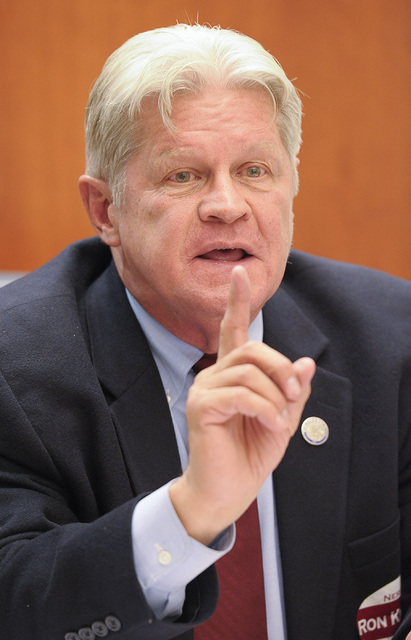 “Net neutrality” was intentionally designed to be a misleading term. On the surface, the basic principles of net neutrality make sense to almost everyone: Internet Service Providers (ISPs) should not block, throttle, or harmfully discriminate against any online traffic or content on their networks.

It seems like common sense, right? Who wouldn’t be for net neutrality? Indeed, I believe we need legislation to codify those ideas in a reasonable way while also protecting free market principles.

However, in its current implementation, the net neutrality rules implemented by the Obama administration actually allow the federal government to put its thumb on the scale and pick winners and losers rather than stay on the sidelines as an objective party overseeing a free and fair marketplace.

This usurpation was led by then-Chairman of the Federal Communications Commission, Tom Wheeler, who used an 80-year-old law as a means to implement strict public utility regulations over the internet.

Think about that for a moment. Utilities are typically industries that deliver goods or services to consumers using interconnected physical networks such as roads, sewers or electric lines.

The internet is decentralized; there are literally millions of servers and thousands of ISPs. Imagine if traditional utilities tried to serve each property with multiple sets of sewers or power lines so customers could choose which competitor to use. That wouldn’t work; but with internet, it clearly does — so the government’s role should be minimal.

It’s a critical difference because, as with utilities like water or natural gas distribution, bureaucrats seek to restrict competition among providers and set internet subscription and bandwidth prices by government fiat. Few people truly believe the internet is a utility like those services.

If you’re old enough to remember when the internet first became available to the public in the 1990s, then you know how primitive it was; most webpages were static and users relied on dial-up service to access it.

The Clinton and Bush administrations wisely stood back and kept government largely out of the internet. In a relatively short amount of time, we had sophisticated broadband networks, WiFi, mobile internet, social networking, e-commerce, streaming music and video, and countless other innovations.

A key to its success? Internet entrepreneurs were able to run with any idea they were willing to try without having to worry about government regulations, so hundreds of billions of dollars were continuously invested. But over the past two years, investment in broadband networks has declined by more than five percent. We’re losing out on tens of billions of dollars of capital because investors are concerned that a big government command-and-control, utility-style regulatory model will significantly diminish their returns.

That’s why the utility model, classified as Title II under the Communications Act, cannot remain the standard for the internet. Fortunately, the current FCC chairman, Ajit Pai, is trying to roll back these harmful regulations; but the next administration could very well switch it back. This uncertainty will continue to worry investors over the long-term.

Therefore, legislation is the only way to protect the best of net neutrality as well as incentives for growth, competition, and investment. America has the edge in technology, but it wouldn’t take long to fall behind if we suppress innovation with needless regulations. We can end the debate over-regulating the internet with a well-written, bipartisan bill that balances everyone’s interests and benefits consumers and our economy.

I spent 17 years as a principal economist for the public utility commissions of Nevada and California, plus more years consulting to other commissions. I have some expertise in the theory and economics of utility regulation, and I know there’s no defensible reason to make the Internet a regulated utility.

I think Nevada’s leaders in Washington, particularly Senator Dean Heller, understand this issue and why legislation is needed. I just hope they can get their fellow members of Congress on board so we can continue to innovate.

Ron Knecht is the state of Nevada controller, the chief fiscal officer of the state.