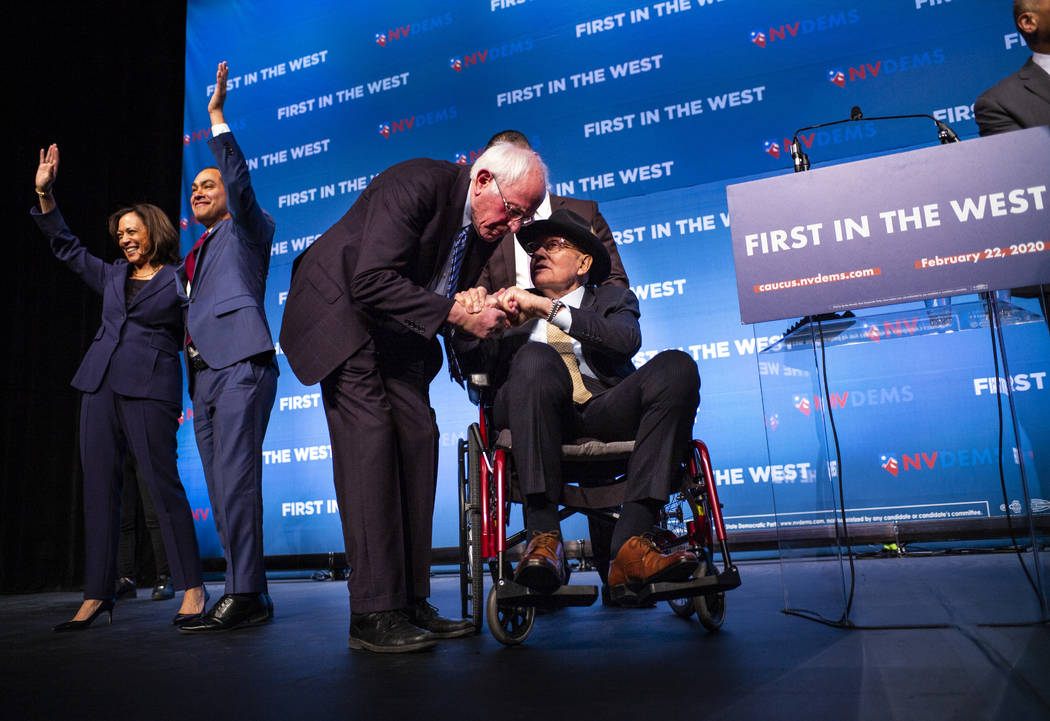 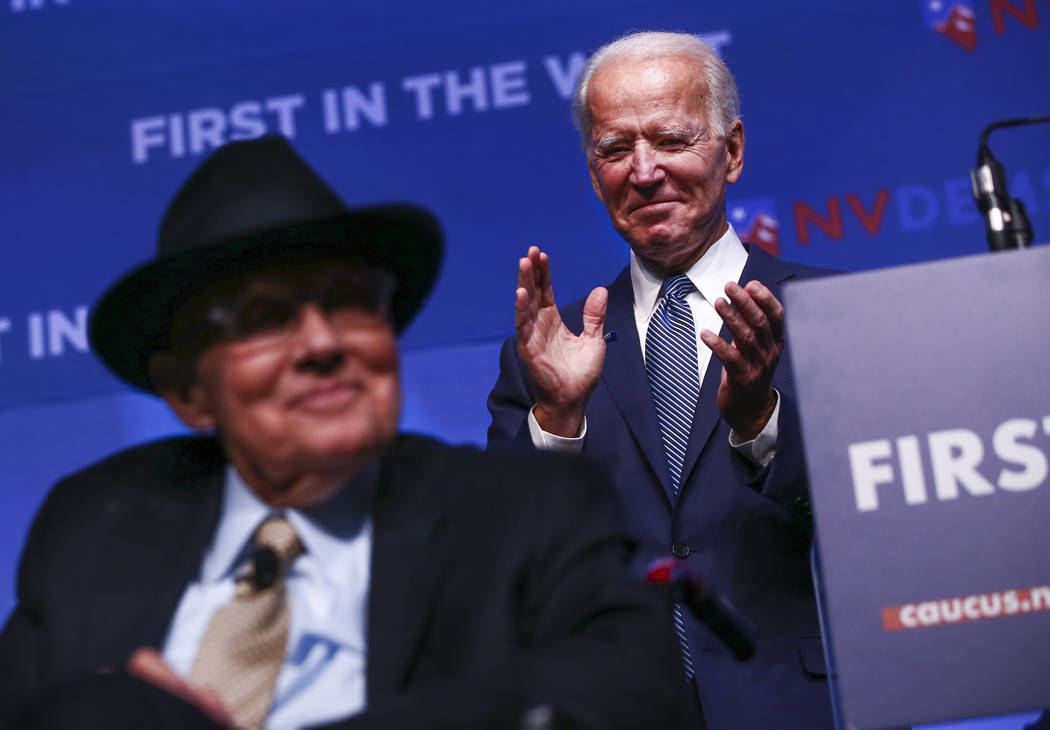 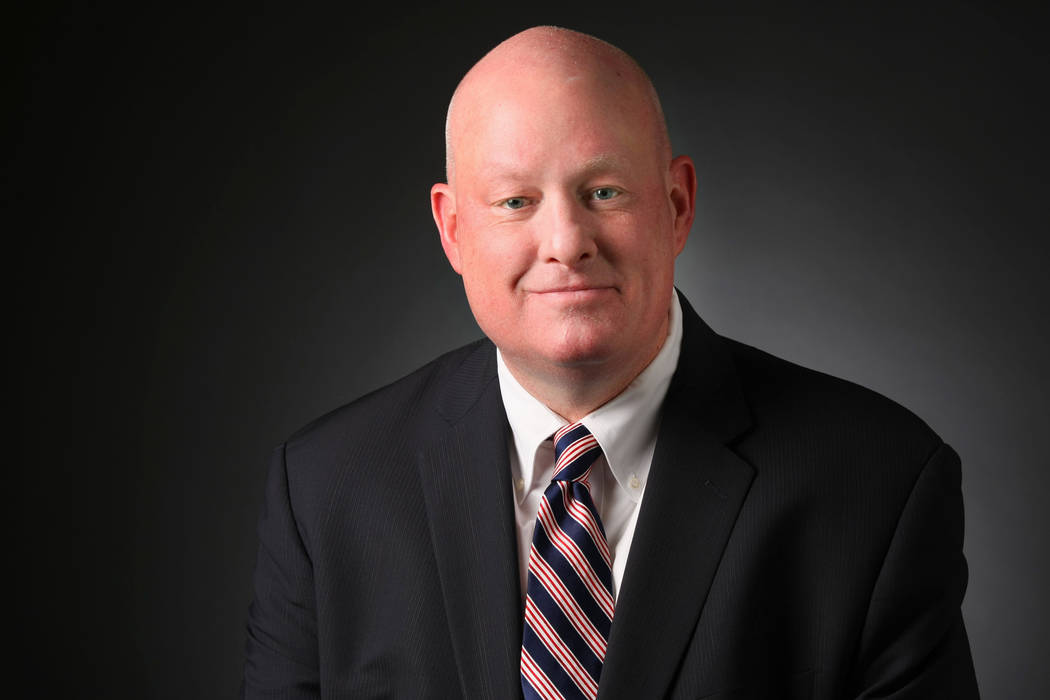 Face it, Nevada has always had something of an inferiority complex.

We’re quick to take offense at those outsiders who — intentionally or not — disrespect our fair town. Anybody who looks down on the Silver State gets called out quickly here.

Even saying the state’s name wrong brings howls of protest and sneers of contempt.

It’s our own fault, really: You can’t market yourself by saying “What happens here, stays here,” maintain legal brothels, let alcohol flow more freely than scarce desert water and allow brilliantly lit GIRLS DIRECT TO YOU!! billboards to roam the Strip without expecting a little blowback.

But let somebody else call us “Sin City” or insinuate that fornication and iniquity are our unofficial state mottoes, well, them’s fighting words.

It’s the same thing in politics. Ever since sleepy Nevada’s caucuses were elevated to third-in-the-nation status because of the influence of Harry Reid, we’ve both enjoyed the attention and shouted when denied it.

Of course, we don’t say we’re “third in the nation.” That’s not prestigious enough. We say “first in the West.” Because, you know … first.

There’s good reason to take note of Nevada’s place on the calendar and its role in the process. We are the first state with a diverse population, the first real test of how candidates will perform in the many urban places in the nation.

We’re one of the few states where unions — public and private-sector — have influence in politics. Culinary Local 226 can make or break candidates.

We’re a swing state, one that usually goes for the winner of the presidential race and that has swung back and forth between Republicans and Democrats. (The 2016 election was a rare exception, with Nevada backing Hillary Clinton, who won the popular vote but lost the election by losing the Electoral College tally.)

We’re an important state, in other words. And if you doubt that, look no further than all the attention we’ve been getting from candidates this year. We’ve seen more visits than a state of 3 million people with just six electoral votes has any right to expect.

Candidates have come here to stage rallies and town halls. Top-tier contenders have headlined union-sponsored events, pitching their ideas to organized labor. The East Las Vegas Community Center has become the center of the political universe on many an afternoon.

And on Sunday, 13 of the 21,436 Democratic candidates currently in the race will speak to the First in the West event at the Bellagio on the Strip.

Nobody can say we’re not popular, at least until February.

But let the national media, or a presidential campaign, skip mention of Nevada, and you’d think somebody called Nevada a low-rent bordello populated by grifters and con men.

The protests in defense of Nevada get to be a bit much, both in frequency and volume, like an earnest astronomer lecturing a bunch of mouthy flat-Earthers about how they are just plain wrong.

Guess what? The Earth is still round, no matter that some believe it’s not so, and Nevada is still third in the nation on the nominating calendar, even if somebody on TV mentions Iowa, New Hampshire and … South Carolina (No. 4 in the lineup).

Candidates will still come here nearly every single week between now and the caucus. Staffers for those campaigns will still work the media, pitch their plans and place their ads.

And no matter who in the nation’s major newspapers forgets to mention Nevada when writing about the calendar, on Feb. 22, Democrats will still gather at caucus sites and vigorously debate their choices. (Those who didn’t take advantage of the four days of early voting at locations throughout the state, that is. Caucusing has never been easier!)

Even if national pundits forget Nevada, the candidates sure won’t. And it’s a pretty good bet that, on caucus day, some national media will prove that what happens in Nevada doesn’t stay in Nevada. In fact, it may make or break a campaign, providing momentum into South Carolina and Super Tuesday.

So we should stop getting worked up about the slights (intentional and otherwise) that Nevada gets for its culture and its caucus.

In the end, the insults don’t really matter, any more than the objections. America’s entertainment capital should never, ever seem desperate or, even worse, annoying.

We know who we are, what we are and what role we play in picking a president. In the end, that’s the only thing that matters.