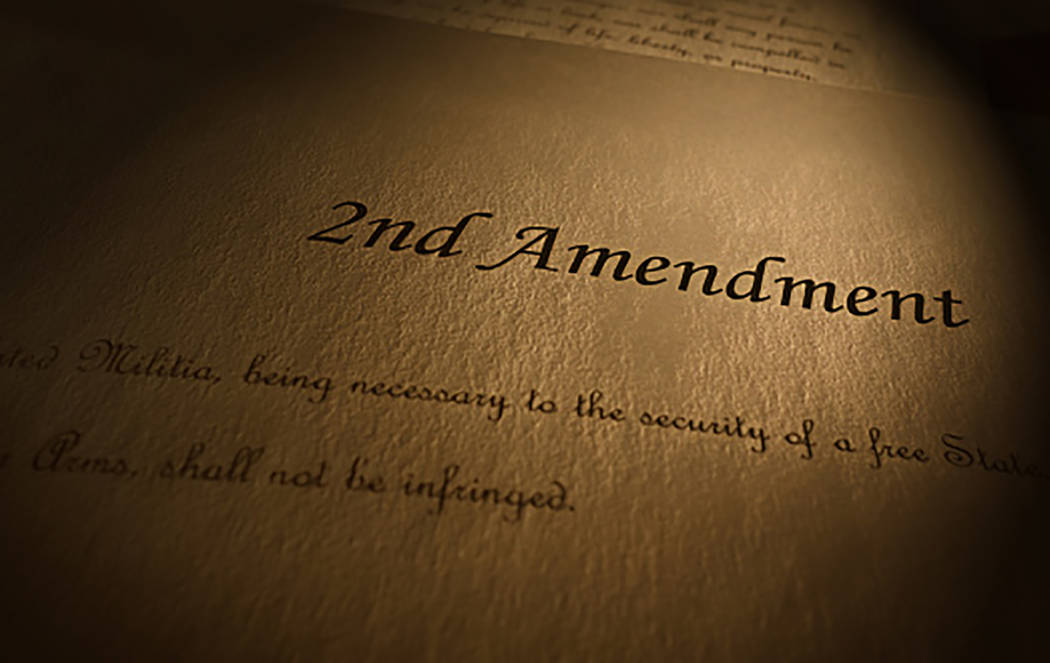 Thinkstock For decades, "gun control" advocates have, from behind the sturdy shield of the First Amendment, agitated for willful misinterpretation of, or even repeal of, the Second, columnist Thomas Knapp writes.

“It’s impossible to effectually outlaw guns,” I wrote in 2015, “without also outlawing writing, speaking and thinking about guns.”

I was referring to a U.S. State Department censorship order requiring Cody Wilson and Defense Distributed to remove 3D printing files for the plastic “Liberator” pistol from the Internet.

With the help of the Second Amendment Foundation, Wilson and his firm sued against the order. With the help of the First Amendment, they won. The U.S. government realized it had a losing case and settled. Effective Aug. 1, America goes back to having a free press vis-à-vis guns.

A free press plus rapidly proliferating DIY production technology equals the final nail in the coffin of “gun control” as a practical notion. Not that it ever really was one, what with more than 250 million guns already in the hands of more than 100 million Americans. But now it’s no longer just a lop-sided contest, it’s a done deal. “Gun control” is over.

Wilson hasn’t been idle while awaiting his big win. He’s gone from plans for 3D gun printing in plastic to offering a consumer-priced CNC milling machine — the Ghost Gunner — with software that can turn a block of metal into the frame of an AR-15 rifle or a .45 semi-automatic pistol right in anyone’s home workshop. No serial number. No permit. No background check. That’s that. We’re done here.

As the clock runs forward, it’s now also going to run backward. Because 3D printers and CNC mills will make whatever they’re programmed to make, consider the National Firearms Act of 1934 repealed. If there aren’t already CAD files out there telling home milling machinery how to turn out machine guns and silencers, there soon will be. You don’t have to like it. That’s how it is whether you like it or not.

For decades, “gun control” advocates have, from behind the sturdy shield of the First Amendment, agitated for willful misinterpretation of, or even repeal of, the Second. They still have that shield, as well they should. What they no longer have is any plausible case that they can get their way.

So, are “gun control” advocates ready for a ceasefire? Are they willing to start discussing real ways of achieving their supposed goal — reducing violence in American society — instead of continuing to pursue their lost cause?

I doubt it. Lost causes are both more fun and more profitable than getting serious. But let’s hope.