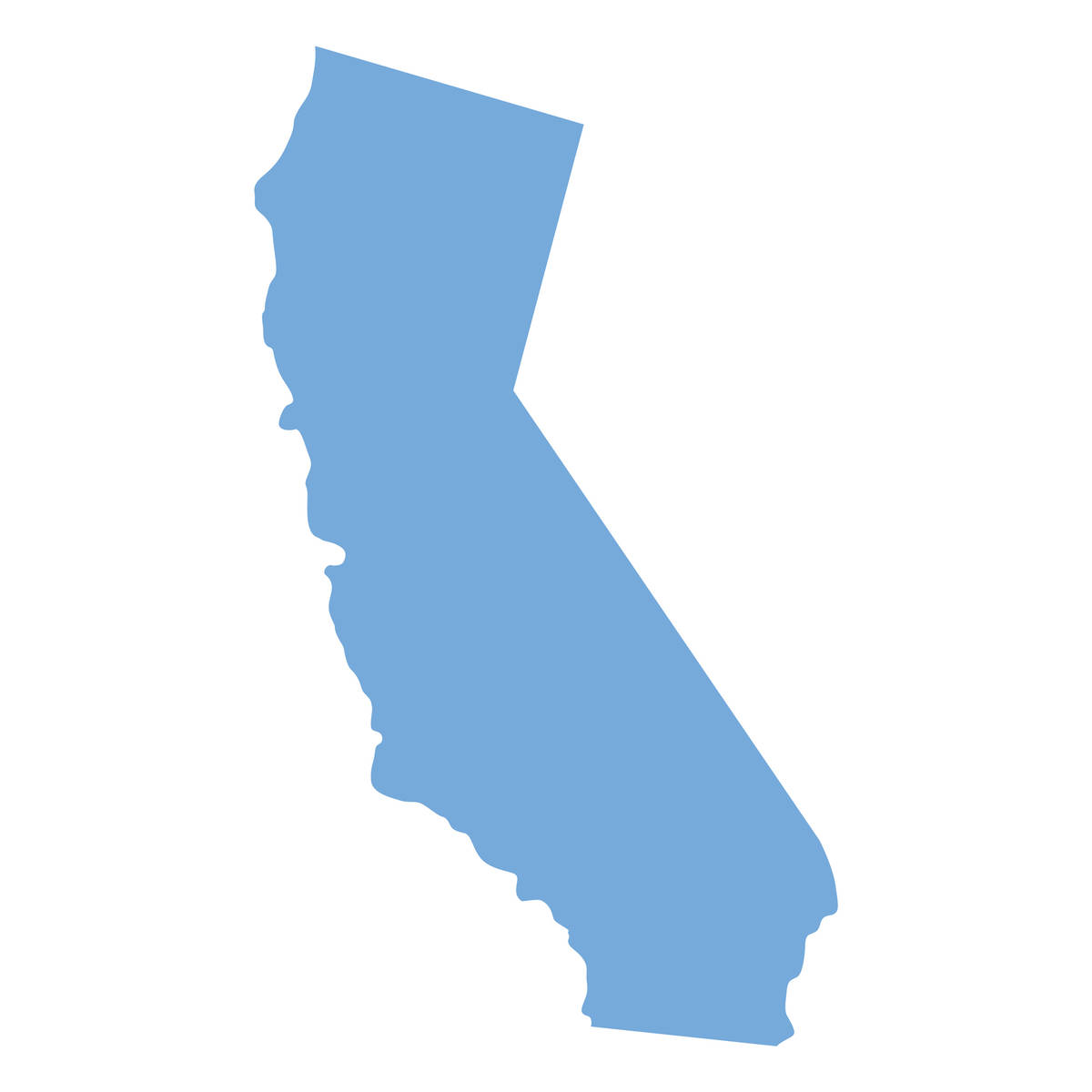 Once upon a time, the state of California was a great place to live or to visit. Not anymore. It is difficult to pinpoint an exact time when California began its decline from a thriving state.

Perhaps the decline began during Gray Davis’ tenure as the governor of California. Gov. Gray Davis made history on Oct. 7, 2003, by becoming only the second governor in the United States’ lifetime to be recalled by voters.

Voters were angry over an electricity crisis that led to blackouts, an increase in the vehicle license fee, and a massive $35 billion budget deficit, all of which they blamed on Davis.

Schwarzenegger ran as a Republican, but because of his marriage to Maria Shriver (a member of the Kennedy family), he was considered a moderate Republican. His term as governor was chaotic. He cut programs, services, and taxes but then pushed environmental issues. Defying a Republican president and much of his party, Schwarzenegger announced his executive order to reduce California’s greenhouse gas emissions decade by decade, so that by 2050, they’d be only 20 percent of 1990’s levels. Republicans were enraged and called the greenhouse order a job killer.

There is pervasive frustration by California voters with Newsom’s pandemic management. His handling of the pandemic has cut sharply into his approval numbers.

The longer businesses have been closed, hospitals full, and school campuses shut, the more the movement has gained traction beyond conservative social media circles. The current recall effort is closer to getting enough signatures than the previous efforts but is still short of what is needed to force a recall vote.

So, where is California ranked in critical metrics? California currently has one-fifth of the entire homeless population in the United States, with about 151,278 homeless people. California has the highest rate of COVID-19 cases in the nation, with over three million cases. According to Pew Research Center, it has the largest population of undocumented immigrants in the U.S. of over two million people. The American dream of owning your own home in the state is virtually impossible for most wage earners. The median home prices are the second-highest in the country. Fueled by low-interest rates and a historic housing shortage, California’s median home price in September reached $712,430, closing out four straight months of record highs. Californians have also been hit by electrical blackout days, devastating fires, and the country’s highest state income tax rate.

Residents of California are leaving the state for the other Western states. In 2019, 653,000 Californians decided to find a new home in a new state. Census data shows that many Californians are heading to Texas, Arizona, Washington, Nevada, and Oregon. The exodus of Californians is creating some anxieties about its effects on the rest of the West.

Contrary to what some fear, most arriving Californians are just as conservative as many western rural residents. They are looking for affordable housing, safer places to raise families, and a better quality of life. Almost all of us living here were transplants from somewhere else. We understand why people move here. There is just one small condition!

We would like those that move here to remember why they moved out of California in the first place.

Remember those high taxes, burdensome regulations, and socialistic agenda in California you left behind? Please don’t bring them with you.

I once heard this piece of advice for new residents: assimilate into your new communities and don’t agitate, and everyone will get along just fine.

The Golden State is not so golden anymore, and that is just wrong.