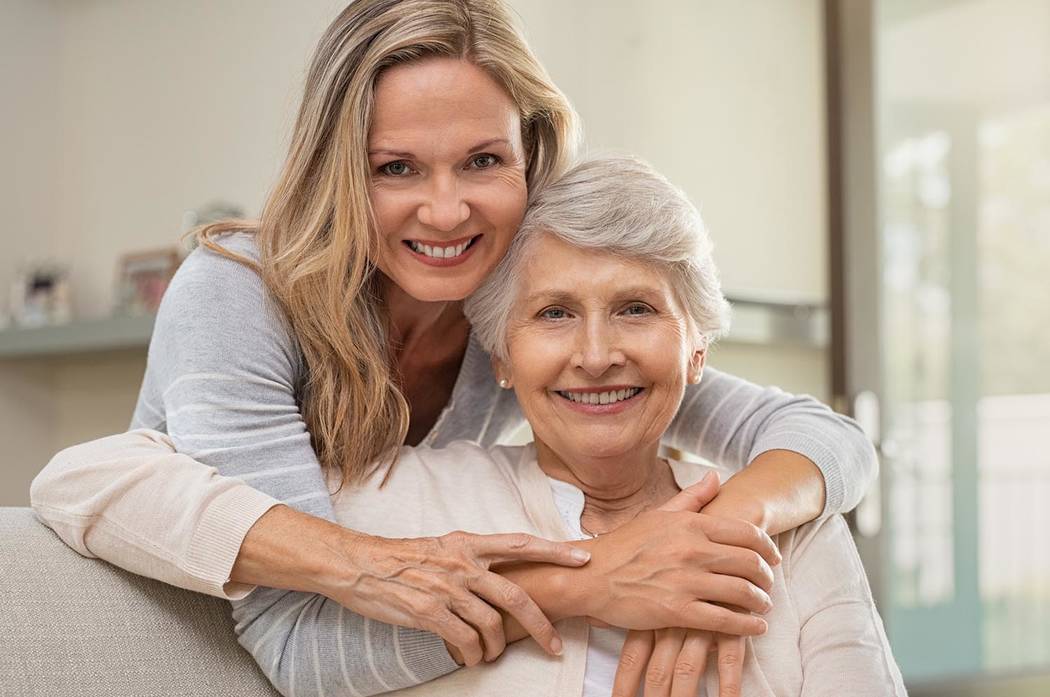 Getty Images Mothers are amazing on how they can juggle so much and keep families together, columnist Tim Burke writes.

Mothers are amazing! They raise children, manage a household, take care of their significant other, and in today’s world, they also have a career. One thing that has not changed though is that moms are often still the major caregivers in a home.

Men are learning to step up and help with household chores and child-rearing, but moms still rule the roost in the home. As much as circumstances, events, and society in general change, mothers still find a way to nurture, grow, teach, protect and love their children.

Mothers are still fiercely dedicated to the wellbeing of their children. That dedication means that for many moms they juggle an endless “to do” list, from household chores to chauffeuring for endless social and athletic commitments, doctor’s appointments, and more. Much more.

For a majority of moms, they do it while also working outside of the home. The U.S. Bureau of Labor Statistics estimates that in 2018, fully 75 to 80% of moms were in the workforce. Research shows that working mothers are proving to not only make individual companies more successful but provide greater economic gains for America as a whole.

The multi-tasking and crisis management involved in running a household, whether as a single parent or as a partner who happens to be the primary caregiver to the children, are transferable skills that are important in the workplace.

Those statistics are at odds with how we feel about the importance of moms being home. 60 percent of Americans say a child is better off with at least one parent at home, according to Pew Research Center’s Social and Demographic Trends.

According to a new Gallup report, which surveyed more than 323,500 American adults, most working moms with kids under age 18 said they would prefer to stay at home and take care of their house and family.

The U.S. lags far behind other wealthy nations in programs that allow mothers to have a working career and still take time off to be a mom. Our first foray into protecting parents’ jobs in the workplace was the federal Family and Medical Leave Act (FMLA) of 1993, which allows eligible employees to take up to 12 weeks of unpaid leave for medical, maternity and other issues.

The act is intended to promote the stability and economic security of families as well as the nation’s interest in preserving the integrity of families. Only about 60% of Americans are eligible for protection under this law.

In February’s State of the Union, President Donald Trump said, “I am also proud to be the first president to include in my budget a plan for nationwide paid family leave so that every new parent has the chance to bond with their newborn child.”

Paid maternity leave in the United States has developed as a privilege rather than a right. Today, professional and managerial women at Fortune 500 companies enjoy fairly generous maternity benefits. But blue-collar and service workers (who make up the majority) are largely left to figure out how to work and raise their children without help.

To help moms and working families fill the void until programs at the state and federal level catch up to the realities of today, grandparents, in particular grandmothers, have taken on a larger role in child care. This is not a new spin on raising children, it has been normal for multiple generations to help throughout most societies.

Mothers are amazing on how they can juggle so much and keep families together. They deserve appreciation not only on Mother’s Day but every day.