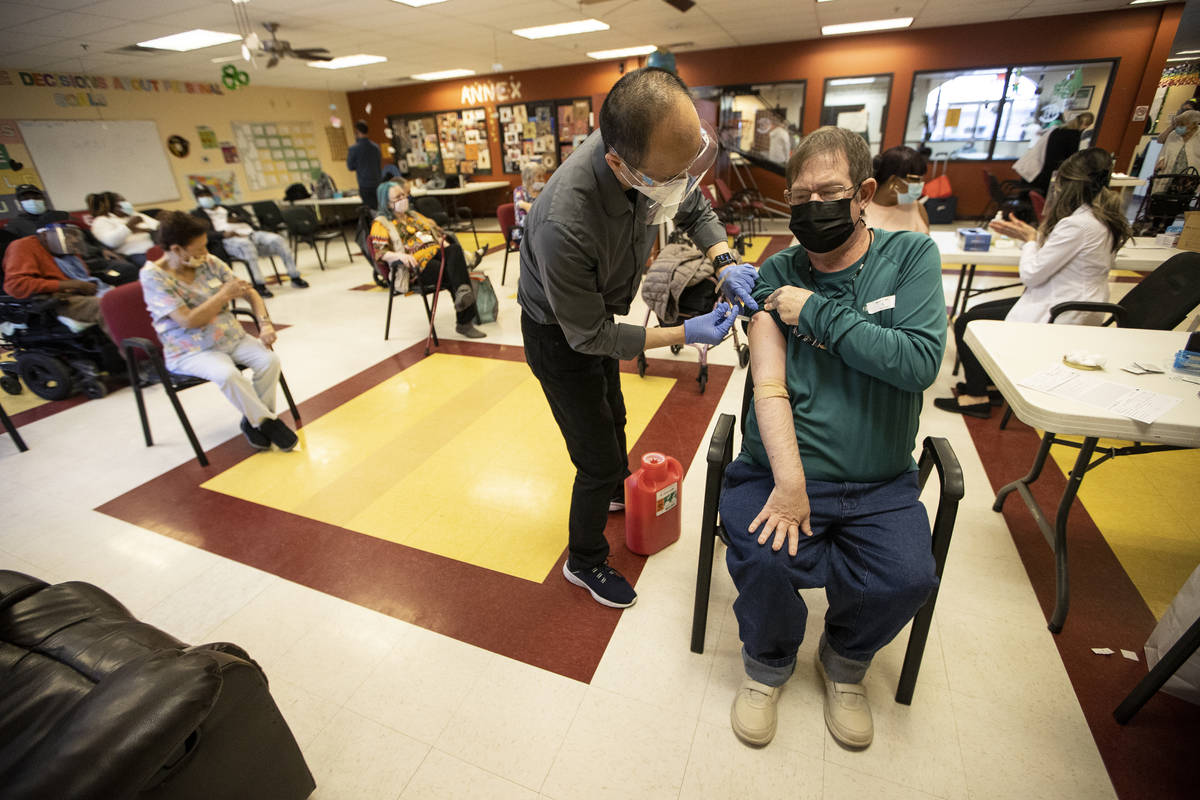 In Hamlet’s play, the ghost of the King of Denmark tells his son Hamlet to avenge his murder by killing the new king, Hamlet’s uncle. Hamlet feigns madness, contemplates life and death, and seeks revenge. His uncle, fearing for his life, also devises plots to kill Hamlet. Hamlet is not considered a true story because it is not a historical recitation of accurate factual happenings surrounding the King of Denmark. The story of the coronavirus and its toll on us is unfortunately quite real. You likely know someone that has become sick or died from contracting the COVID-19 virus.

One of the few positives to have come out of the COVID-19 pandemic has been the remarkable speed at which vaccines have been developed and rolled out in months, rather than the many years that were the previous norm.

Their effectiveness is being increasingly proved as more people are vaccinated, and they appear to be highly well-tolerated in terms of side effects. The new vaccines are anywhere from 70 to 95% effective in preventing a severe illness from the virus, so why are vaccines going to waste?

The answers are varied. Some people do not want to take vaccines of any type. Some common reasons lead to vaccine opposition. Some cite religious beliefs as the reason behind their refusal to get vaccinated, though most mainstream religions do not condemn vaccines.

There was a belief that diseases were disappearing due to better sanitation and hygiene, not vaccines. This has been proven false by the resurgence of previously eradicated infectious diseases. It was also believed that a vaccine wouldn’t protect you.

Those who are vaccinated can still get sick, but they will experience mild symptoms. People also think the risks outweigh the benefits. This is currently the biggest objection in the United States. Parents cite many medical risks as potential consequences of being vaccinated.

There is the common belief that since these diseases have been eliminated, there’s no need for vaccinations. Diseases will only stay eradicated as long as vaccines are still used to prevent them. And many think that pharmaceutical companies can’t be trusted.

They believe that pharmaceutical companies only want to sell their products, regardless of the impact on the people who use them. Some opposition to vaccines comes directly from a mistrust of science or suspicion of the government. Some people believe that pharmaceutical companies and scientists want to sell a product regardless of harmful consequences.

It is a fact that COVID-19 mortality is much higher for people over 65. That is the same age group that gets routinely vaccinated for the flu, Pneumococcal, and shingles. There doesn’t seem to be much hesitation in getting those vaccines. Almost 1 out of every 3 people in the United States will develop shingles in their lifetime. Your risk of shingles increases as you grow older. Additionally, over 60 percent of seasonal flu-related hospitalizations occur in people 65 years and older.

I had my first vaccination for COVID-19 six weeks ago. The side effects of the COVID-19 vaccine are very similar to receiving the shingles vaccination. I had some slight pain around the injection site for two days. It felt like I had a bruise or that I had bumped up against something. Four weeks later, I received my second injection.

Mentally, I was more concerned about the second shot’s side effects because I had heard that more people experienced more potent side effects after that shot.

The following day after I received my second shot, I had no symptoms: no pain or soreness, no fever or chills, nothing. Two days later, I felt tired. Fatigue is one of the most common side effects. The tiredness went away after a few days, and I had no other effects from the vaccinations.

Shakespeare’s tragic hero Hamlet’s fatal flaw is his failure to act immediately to kill Claudius, his uncle, and the murderer of his father. His tragic flaw was ‘procrastination.’ Because Hamlet failed to act, the play ends with a duel, during which the King, Queen, Hamlet’s opponent, and Hamlet himself are all killed.

We do have choices, and we can choose to take or not take the vaccine. But putting it off or not getting the vaccine at all may delay putting this pandemic behind us.

If we want to return to some form of normality soon, more people need to get vaccinated and to do so as quickly as possible. It is easy to find an excuse to avoid getting vaccinated.

I was trying to talk myself out of it before I went and got my vaccinations. Procrastination didn’t work out too well for Hamlet. Let’s not have the same tragic ending for us.