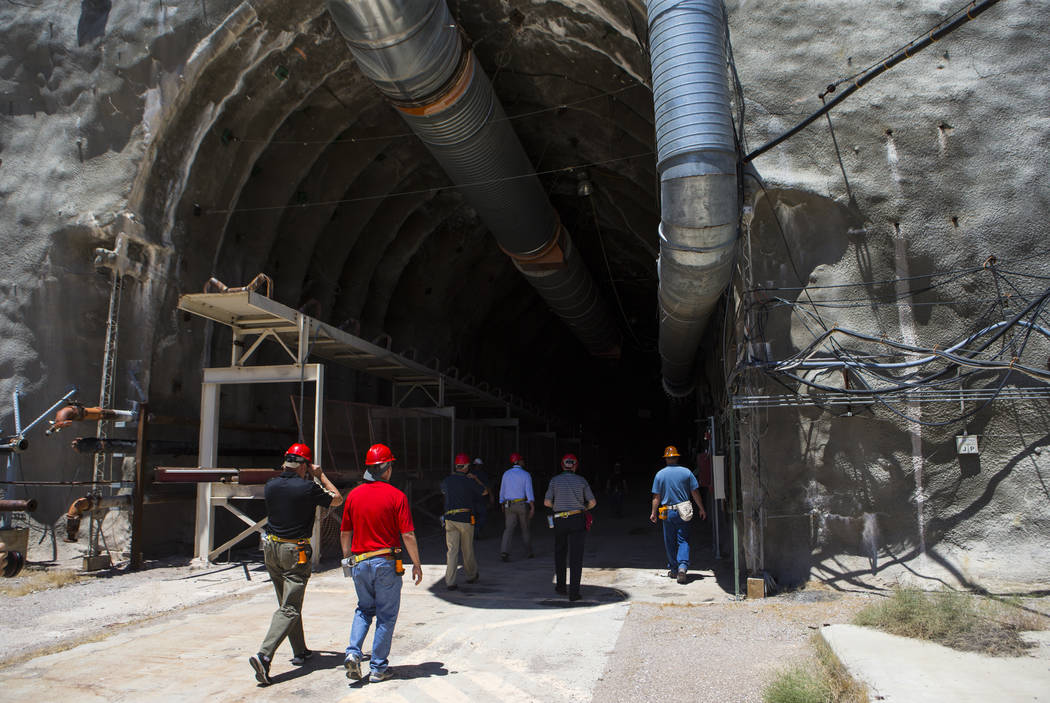 Theodore Roosevelt famously said that the more you know about the past, the better prepared you are for the future. As we look toward what may happen in politics in 2019, it is hard to imagine topping some of the events that took place in 2018.

Nationally, the political headlines were dominated by President Donald Trump and his ongoing battle with the media. Most of the political news reported on in 2018 focused on negative stories about the president and his administration.

We were bombarded with stories like Stormy Daniels suing the president, several cabinet members and directors leaving the administration, the Christine Ford testimony against Brett Kavanaugh, and Robert Mueller’s investigation that charged Trump’s former lawyer Michael Cohen, former campaign advisers George Papadopoulos and Rick Gates, former campaign chairman Paul Manafort, 12 Russian intelligence officers, 13 Russian nationals and others with crimes over the course of the year with no end in sight to the investigation.

For conservatives, there was also some positive national news in 2018. Brett Kavanaugh was appointed to the Supreme Court, shifting the court to a more conservative view. The economy continued to grow, wages increased, and unemployment fell to its lowest level since 1969.

Unemployment among black Americans hit the lowest it has been since the government started tracking it in 1972, and the gap with unemployment among whites was the smallest it has ever been. The Democrats may have taken the House, but it is widely split within its own party between moderates and a radical left wing. The Senate remained in control of the Republicans, who gained a seat to widen their margin.

In Nevada, two statewide stories made political headlines. The 2018 election saw Nevada swing solidly blue with both the Assembly and the Senate controlled by the Democrats. The Democrats also won all the major state elected positions except for one. The other story of note is that for this first time in U.S. history, Nevada becomes the first state with a majority female Legislature.

Nye County’s political headlines in 2018 were dominated by the race for the Nevada Assembly District 36 seat. Like a script from a Hollywood movie, brothel owner Dennis Hof ran an aggressive campaign with an anti-tax platform against the incumbent but before the general election he passed away in his sleep.

Other local news headlines in 2018 were the homeowners’ fight with the state water engineer to drill a well on their property, the local business community saw some improvement with further expansion at Spring Mountain, a major addition to Pahrump Valley Winery, and several new retail businesses opening.

Major road construction started on Highway 160 between Las Vegas and Pahrump that will inconvenience drivers during construction but will help reduce deadly accidents over the summit.

In 2019 we can safely predict that Trump and the media will continue to be at odds. That the House will try to undo or halt the president’s agenda with an aggressive anti-Trump agenda of their own, and that more turnover will take place in the Trump administration.

The Mueller investigation will continue into infinity without being able to implicate the president.

In Nevada, we can expect that the rural counties will be ignored in the upcoming legislative session and that many California-like bills will be introduced with some becoming law. Here in Nye County issues like Yucca Mountain, water rights, the desire by residents for more services, and lack of employment opportunities will continue to be hot topics.

It will be hard to top the political events of 2018 but it’s a safe bet that 2019 will be even more interesting.