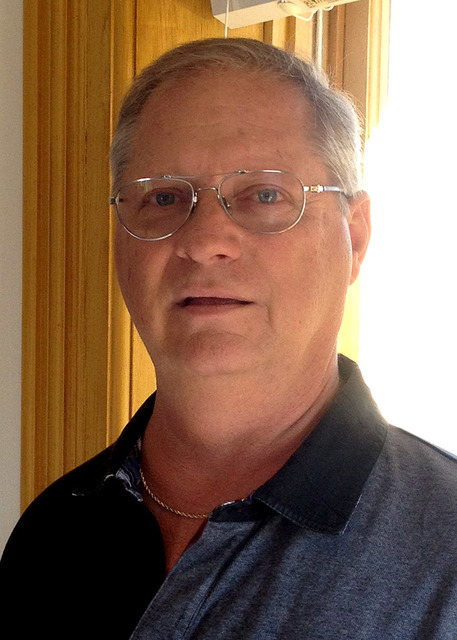 In a column by Bruce DelValle published last week in The Hill came the revelation that Nevada is again embroiled in yet another troglodyte fight against technology (remember the Uber brouhaha last session?) in pursuit of “crony” capitalism …

“A new frontier has arisen in the seemingly ceaseless tug-of-war pitting inventive technological efforts to provide the best possible products and services to the American public against those who are working to impose slothful and backwards protectionist barriers to secure lucrative profits for themselves.

“Entering the battleground is the relatively new field of ‘telemedicine’ and the multi-million dollar efforts of the American Optometric Association (“Big Eye”) to purchase state legislative efforts to kill the innovation.”

Leading the charge in the Silver State is Assemblywoman Jill Tolles (R-Reno) who has introduced Assembly Bill 129 on behalf of the cash-flush Nevada Optometric PAC.

Tolles’ bill would ban “an amazing” new telemedicine service whereby you can take a highly accurate eye test online using your smart-phone from the comfort of your own home or office for a fraction of the cost to administer the same type of test at a vision center.

Because not only do they lose the inflated cost of you going to their office for a simple vision test, but they no longer have a “captive market” to sell eyeglasses and contact lenses from their sparkling eyewear showrooms located oh so conveniently right next to the exam room …

Where they’ve been making a killing on “incredibly marked up” sales for decades.

Of course, who can blame the opti-docs for not wanting to see their gravy train come to the end of the line. But legislators aren’t elected to protect businesses from competitors by passing special interest legislation.

The optometrists and their lobbyists know they can’t possibly win the legislative battle on anti-consumer choice arguments, so they are unashamedly and falsely claiming anti-ocular telemedicine bills like Ms. Tolles’ are all about the “health” of the patient rather than the health of their bottom lines.

But as DelValle notes in his column, a group of licensed ophthalmologists – the real eye doctors with actual medical degrees – in Virginia “recently made clear that there have been no reported instances where anyone has been injured by the telemedicine technology.”

As such, Virginia went in the exact opposite direction as Tolles and passed a new bill allowing such online tests.

“The use of state legislatures to preserve the profits of an industry in the face of competition is sheer crony capitalism at best and a violation of antitrust laws at worst,” concluded DelValle.

Indeed, AB 129 is a terrible bill. It retards technological advances that make eye care more affordable and more convenient for the constituents who legislators such as Tolles are supposed to be representing.

Anyone seeing clearly can clearly see this bill should be killed.