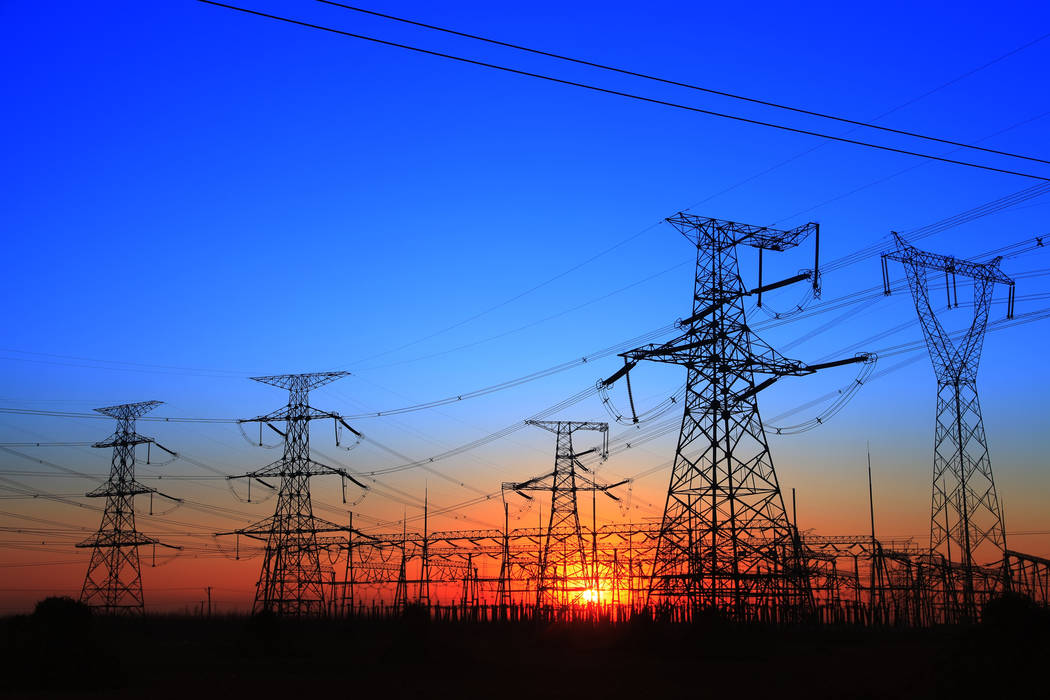 Thinkstock Despite a barrage of ads from both sides, many voters remain unsure of the answer to the most important question. Will passing energy choice lower or increase electric bills?

It would be shocking if the money spent promoting or attacking Question 3 doesn’t make it the most expensive ballot question in Nevada history.

Despite a barrage of ads from both sides, many voters remain unsure of the answer to the most important question. Will passing energy choice lower or increase electric bills?

If voters believe Question 3 will save them money, it’ll surge to victory. If voters think it’ll raise electricity rates, efforts to pass the ballot question will short-circuit.

But whom to believe? The “no” campaign has relied heavily on ads from veterans, teachers and firefighters talking about why they oppose it. It’s not clear why being a veteran, teacher or firefighter gives one any special expertise on energy rates. The same logic holds true for the “yes” ad featuring TV star Jonathan Scott. Being a TV star makes you well-known. There’s not a lot of overlap between fame and a deep knowledge of energy policy.

The “no” campaign claims the average rates in states with deregulated electricity are higher than Nevada’s rate. That’s misleading, according to Jon Wellinghoff, the former chairman of the Federal Energy Regulatory Commission, who’s with the “yes” campaign.

“By them picking averages, they’re picking the total of both very high rates in those states … and also extremely low rates,” he said while filming Nevada Politics Today. “Fortunately, if we have choice, we don’t have to pick the average rate or the highest rate in Nevada. As they do in Texas and other places, we can pick the lowest rate.”

Sure enough. If you read the fine print on the “no” campaign’s mailer, it says, “rates are a weighted average.” Representatives of the campaign also refused an invitation to debate Wellinghoff on Nevada Politics Today, which is always telling.

That may feel too theoretical for some people. Fortunately, you can get clarity on the price issue by asking one question. What are the people who know this issue best doing with their own money?

Strip casinos are some of the biggest power users in the state. They pay smart people lots of money to keep their costs down. Those data nerds know if NV Energy is offering a good deal or a rip-off. Best of all, you can find out what they’ve done with their company’s money. While residential consumers are stuck with NV Energy — unless Question 3 passes — large corporations can purchase energy on the open market after paying an exit fee.

In 2016, MGM Resorts paid $86.9 million to leave, and Wynn Resorts paid $15.7 million. Caesars Entertainment paid $44 million in 2017. NV Energy’s prices were so high, those three companies were willing to pay more than $145 million just for the ability to buy power on the open market.

Talk is cheap. Leaving NV Energy isn’t. Large corporations have spent millions to ditch NV Energy’s monopoly. Pass Question 3, and you’ll have the same opportunity — with one major difference. It won’t cost you a dime.