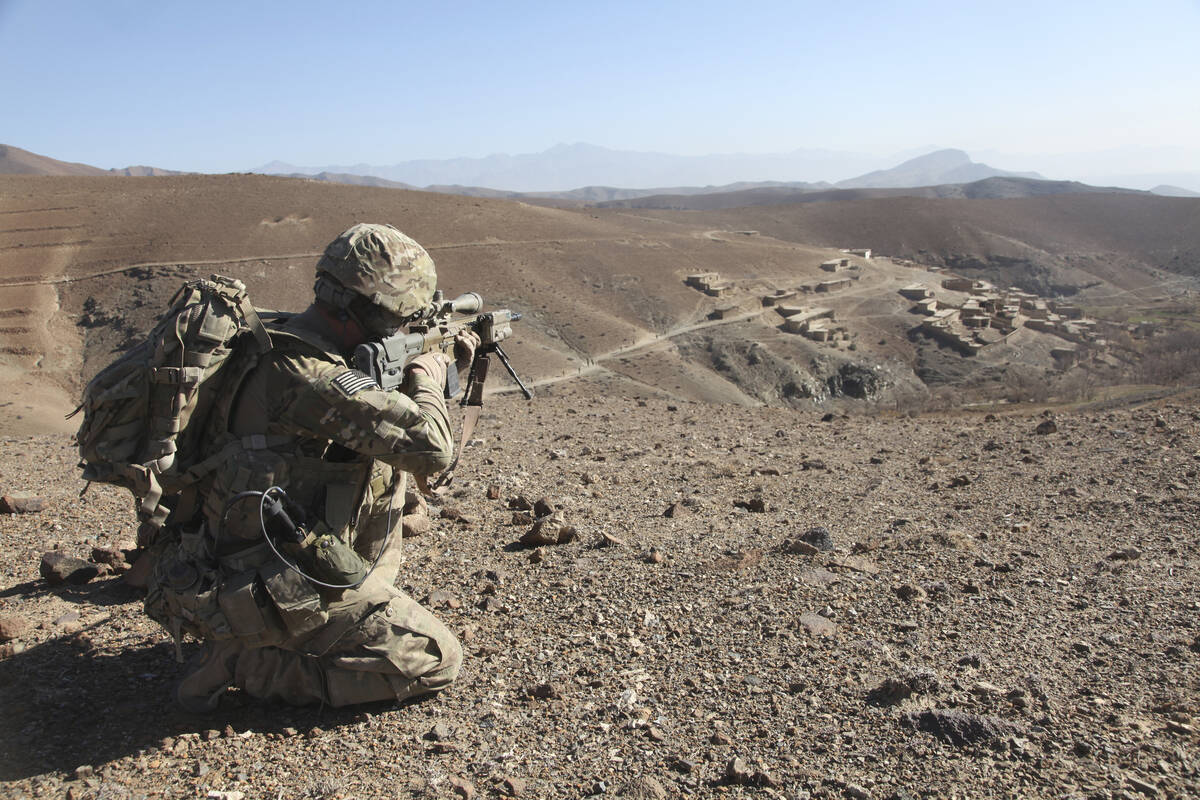 “We had six airplanes at Mazar-i-Sharif airport — six airplanes — with American citizens on them as I speak, also with these interpreters,” Rep. Mike McCaul, R-Texas, told Fox News on Sunday. “The Taliban is holding them hostage for demands right now.”

CBS News reported that charter flights at Mazar-i-Sharif were grounded until they received permission from the Taliban to depart. Those waiting to leave include “19 American citizens and two permanent residents,” CBS reporter Christina Ruffini tweeted.

Not to worry, said Secretary of State Antony Blinken. The Taliban said this isn’t happening.

“We have been assured — again — that all American citizens and Afghan citizens with valid travel documents will be allowed to leave,” he said Tuesday. “Again, we intend to hold the Taliban to that.” He added that he is unaware of any “hostage-like situation.”

Blinken is giving Baghdad Bob a run for his money.

Let’s review: Americans want to leave Afghanistan. The Taliban won’t let them leave because the group is using them as leverage to get what it wants from the Biden administration. That’s a textbook example of a hostage situation.

Another bit of unreality is Blinken’s claim that the United States will hold the Taliban to its promises. The Taliban know the U.S. has the ability to do this. Even after gifting the Taliban tens of billions of dollars in military equipment, the U.S military could drive the Taliban out of Kabul and other major cities.

But the Taliban also know President Joe Biden won’t follow through. He’s decided that hundreds of stranded Americans are a small price to pay for abandoning the country to the people we just spent 20 years fighting. The Biden administration claims 100 to 200 Americans who want to leave remain in Afghanistan. Groups working to rescue stranded Americans say that estimate is far too low.

Because Biden is unwilling to use U.S. military force, his administration’s words ring hollow.

Worse, it’s now in Biden’s political interest to puppet Taliban propaganda. His approval rating will tank even further if he admits the Taliban are holding Americans for ransom. He has to keep pretending that things will be resolved peaceably.

The only bright spots in this are the Americans taking action while the commander in chief talks up the Taliban. On Monday, a mom from the United States and her three children escaped Afghanistan, thanks to the efforts of Army veteran Cory Mills and others.

The State Department then bragged about helping facilitate “their safe departure.” But that claim was quickly disputed.

“The State Department didn’t do anything for two weeks except put my constituents in danger and leave them stranded,” Rep. Ronny Jackson, R-Texas, said. Jackson was the one who originally told Mills about the family. Mills also disputed the State Department’s claim that the Taliban didn’t impede them.

Biden is shamefully willing to leave Americans behind. Thank God for the military veterans who aren’t.