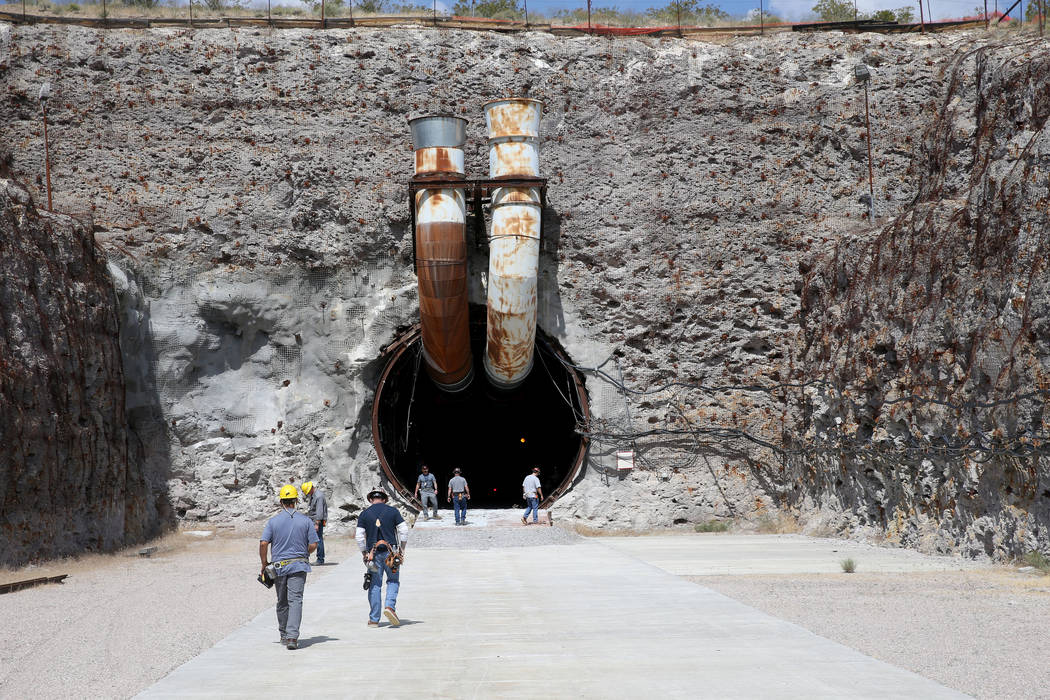 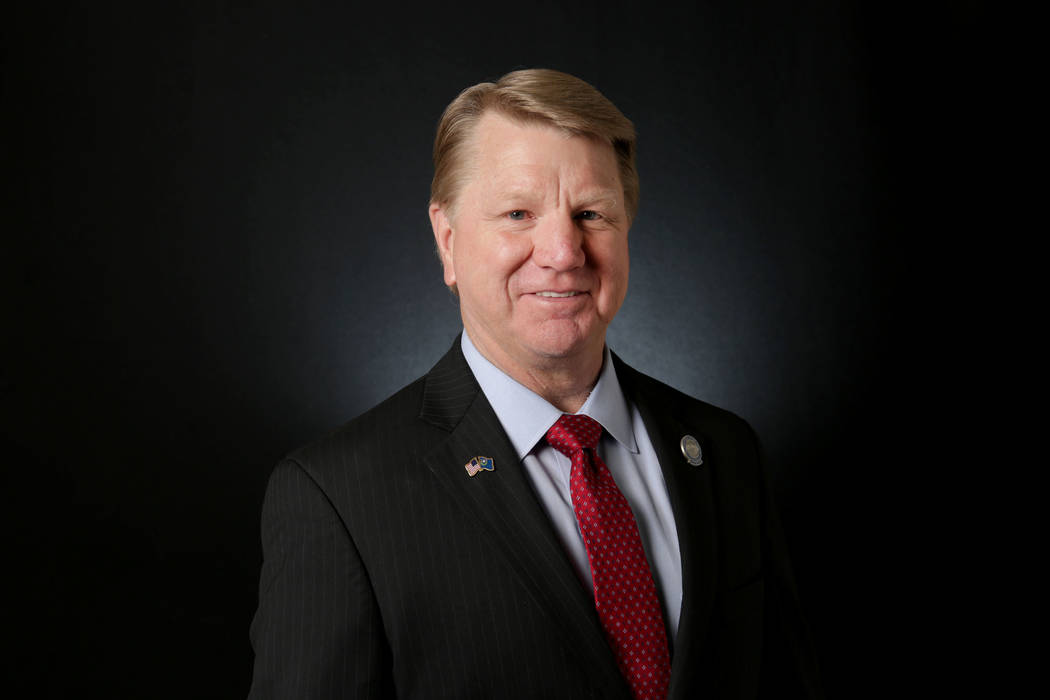 Yucca Mountain could one day produce a dividend for Nevadans. Congress shouldn’t pass any new gun control legislation. People who were brought illegally to the U.S. as children should be given work visas, but not amnesty. That’s according to Jim Marchant, the former Assemblyman running for the Republican nomination in Congressional District 4.

“I’ve been against Yucca Mountain being a dump from the beginning,” Marchant said recently while filming Nevada Politics Today. “Nobody wants it to be a repository.”

“Why don’t we ask for a recycling center where we take that valuable material and bring it here, recycle it and then sell it?” he said. “So, it doesn’t stay here permanently. And we solve the problem of us as taxpayers paying a $2.2 million a day fine … because that material is not stored here.”

Marchant said, “The technology is there to do that.” He cited France, China and Russia as countries that currently recycle nuclear waste.

“My goal is to get some sort of credit or royalty for the citizens of Nevada,” he said. “That’s what we can negotiate for.”

Marchant called objections to the transport of nuclear waste a “red herring.”

“The canisters this material is in is virtually indestructible,” Marchant said. “They’ve shot missiles into it. Honestly, that stuff is transported every day.”

Marchant said he supports the need to build a wall on the Southern border. He also expressed openness to giving legal status to illegal immigrants brought to the country as children.

“I am not for amnesty at all,” he said. Children brought illegally to the country “should not get to cut in line. If we can work out something where they can get a work visa and stay here and work for the companies that need them, I’m fine with that. But no amnesty.”

“The problem in the past is we’ve let other countries take advantage of us,” he said. “We’ve now got to get back to a level playing field. The only way to do that — apparently and according to President Trump — is to do it through tariffs. I agree with what he’s doing.”

Victor Joecks is a columnist for the Pahrump Valley Times.