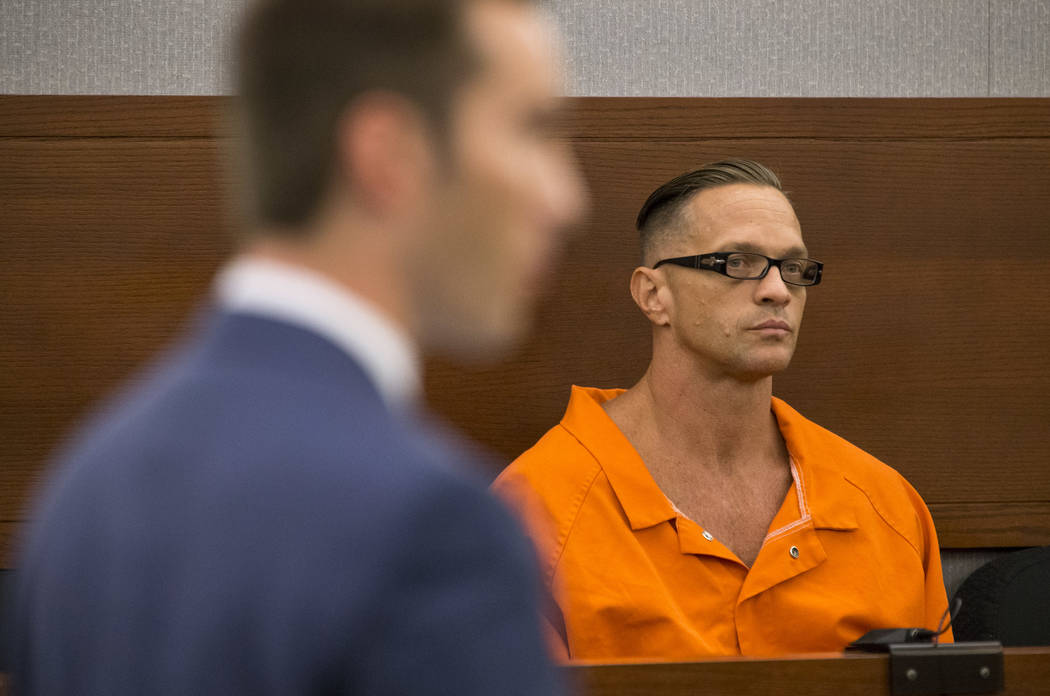 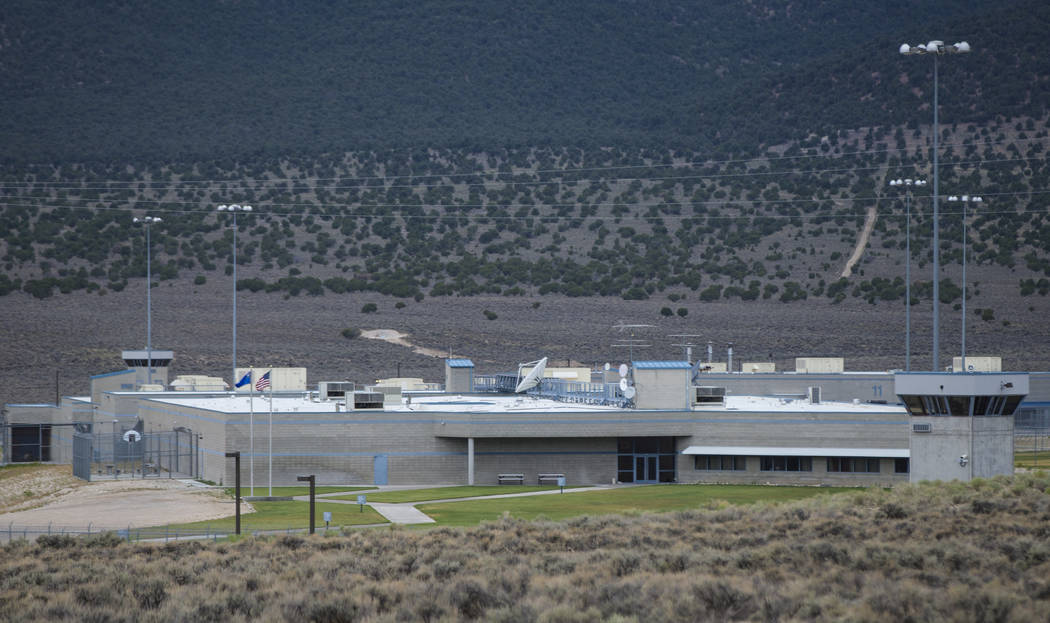 A view of Ely State Prison ahead of the execution of Scott Dozier, slated for Wednesday, in Ely on Tuesday, July 10, 2018. Chase Stevens Las Vegas Review-Journal @csstevensphoto

In seven states and Washington, D.C., terminally ill patients can get a prescription from their doctors to kill themselves. Nevada state government, however, can’t legally obtain the drugs needed to kill a convicted murderer who wants to die. Welcome to 2018.

The on-again, off-again — and now off indefinitely — execution of Scott Dozier reads like a parody in The Onion. Americans have figured out how to put a man on the moon, replace casino employees with machines and create self-driving cars. Along the way, they lost the ability to execute a murderer convicted of dismembering a man.

This isn’t another example of government incompetency. It’s the result of an increasingly successful effort by death penalty opponents to stymie executions. But first, some history.

In 1775, all 13 colonies had the death penalty and only Rhode Island had it for fewer than 10 crimes. Along with murder, offenses such as rape, stealing horses and counterfeiting carried the punishment of death. The First Congress passed a crime bill that included the death penalty and allowed judges to order the dissection of the convicted after executions. Something to remember when considering the historical context of the Eighth Amendment’s prohibition against “cruel and unusual punishments.”

Over the next two centuries, executions went from public spectacles to closed events, and the preferred method went from hanging to electrocution. In 1921, Nevada was the first state to adopt lethal gas as a form of execution. Several states also abolished the death penalty. In 1972, the U.S. Supreme Court ruled that states were administering the death penalty too randomly and overturned 600 death sentences. In response, states refined their statutes, and in 1976 the Supreme Court reaffirmed the constitutionality of the death penalty.

In 1977, Oklahoma and Texas started the lethal-injection trend, which soon became the preferred method of execution. Today, 33 states allow it. Some allow death by electrocution, lethal gas, hanging or firing squad, but generally only as a secondary method.

This presented an opportunity for death penalty opponents that didn’t involve legislation.

“Anti-death penalty advocates pressured pharmaceutical companies to refuse to supply the drugs used to carry out death sentences,” wrote Justice Samuel Alito in the 2015 case Glossip v. Gross. The campaign then extended to Europe and pressuring the Italian and Danish governments to stop companies from selling drugs used in lethal injections.

Under the Obama administration, the Food and Drug Administration even started seizing drugs used in lethal injections.

There are good reasons to be concerned about the death penalty, but the inability to find an appropriate method of execution isn’t one of them.

Government shouldn’t be allowed to force a company to sell it a drug, but that doesn’t mean executions have to stop.

In recent years, Utah brought back the firing squad as an execution method for instances when it couldn’t perform lethal injections. Tennessee did the same thing with the electric chair.

The Nevada Legislature should follow suit. If death penalty opponents want to prevent lethal injections, bring back the firing squad or gallows.