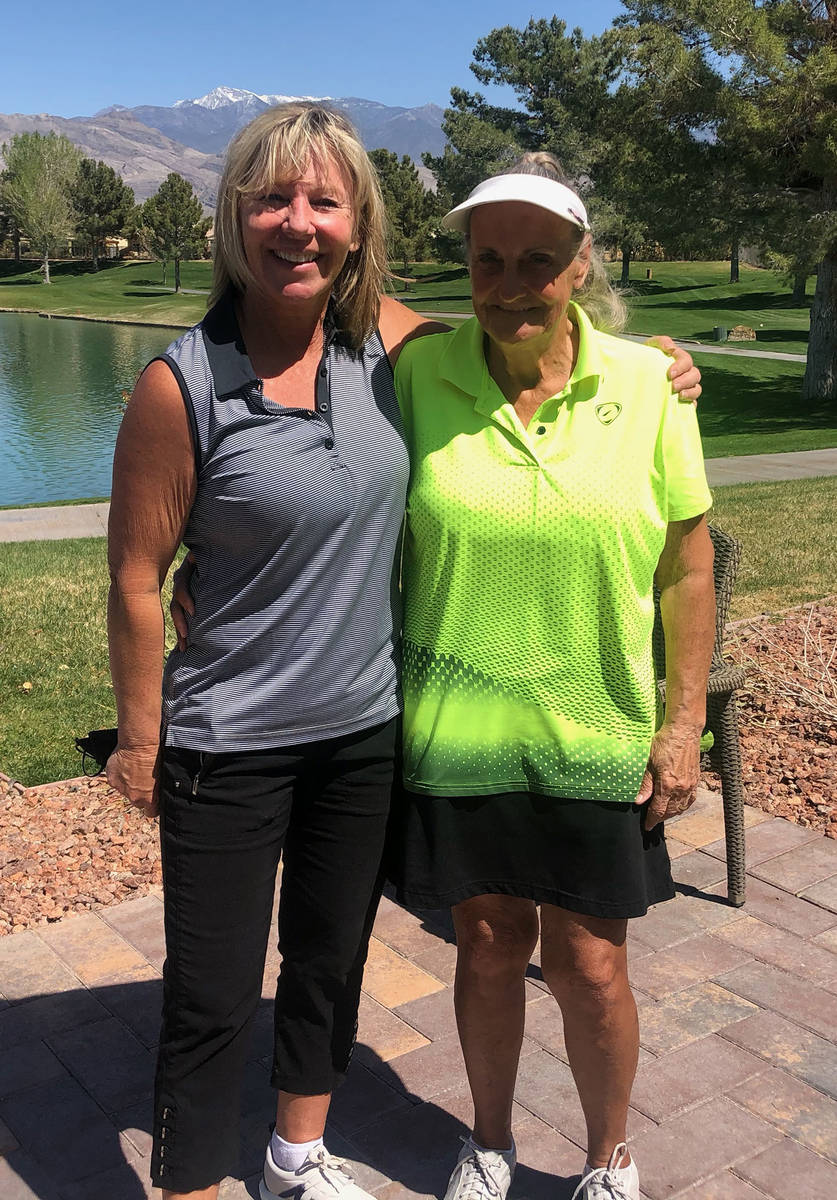 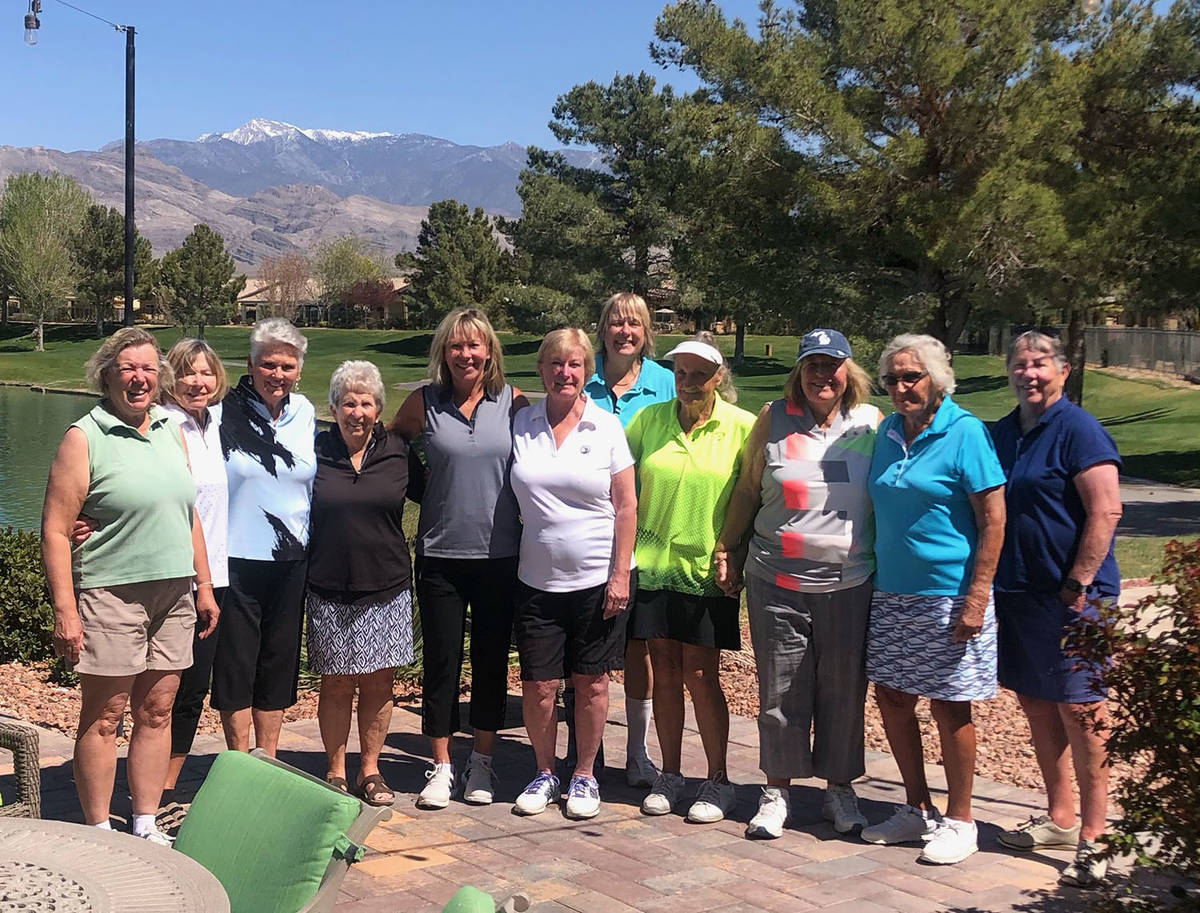 Floyd shot 167 on rounds of 85 and 82 to win the Mountain Falls Women’s Golf Association’s club championship, which was played March 17 and March 31.

The tournament was divided into A and B flights by handicap. Floyd won the overall low gross, meaning her score before her handicap was factored in. Kathy Johnson, who shot 103 to pace Flight B golfers during the second round, also won low net with her score of 143.

There has been a women’s golf group in Pahrump for years, said Floyd, who coached golf at Pahrump Valley High School for 26 years before retiring in 2014.

“We had a Calvada women’s club, so some of the same women came out here,” she said. Mountain Falls opened in 2002, and Floyd said the women’s club had been around since the late 1980s or early 1990s.

“We didn’t start having a club championship until a few years ago,” Floyd said. “This was our fifth; it would have been our sixth but we didn’t have one last year because of COVID.”