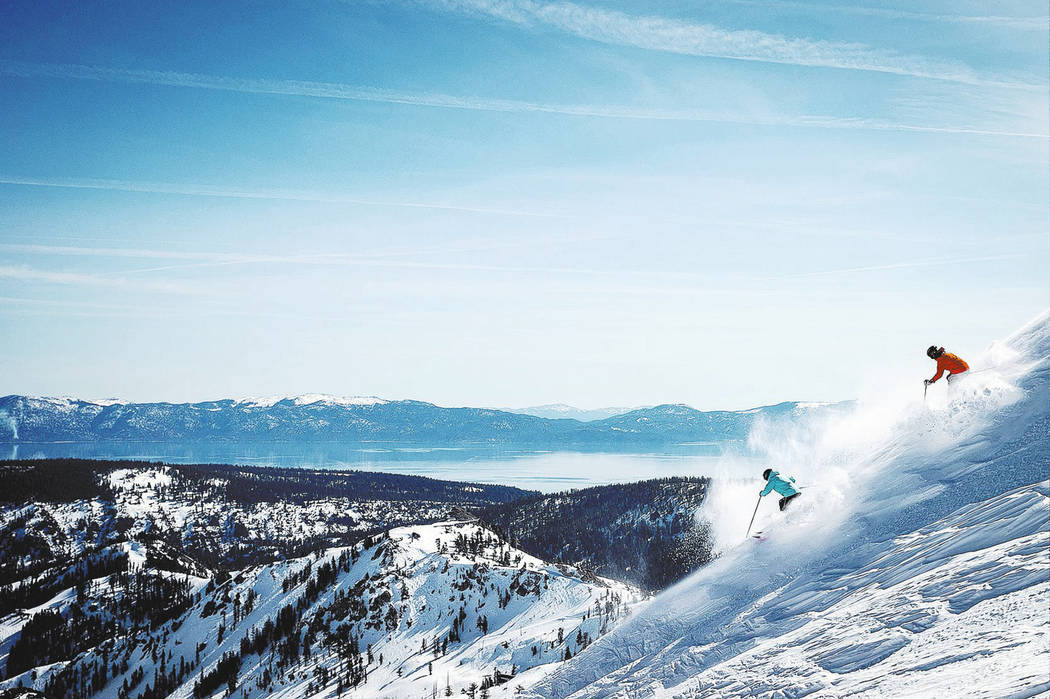 Squaw Valley Alpine Meadows file The Reno Tahoe Winter Games Coalition sure hopes so. It has been working for years to prepare a bid for the games. The Tahoe region hosted the 1960 Olympics. 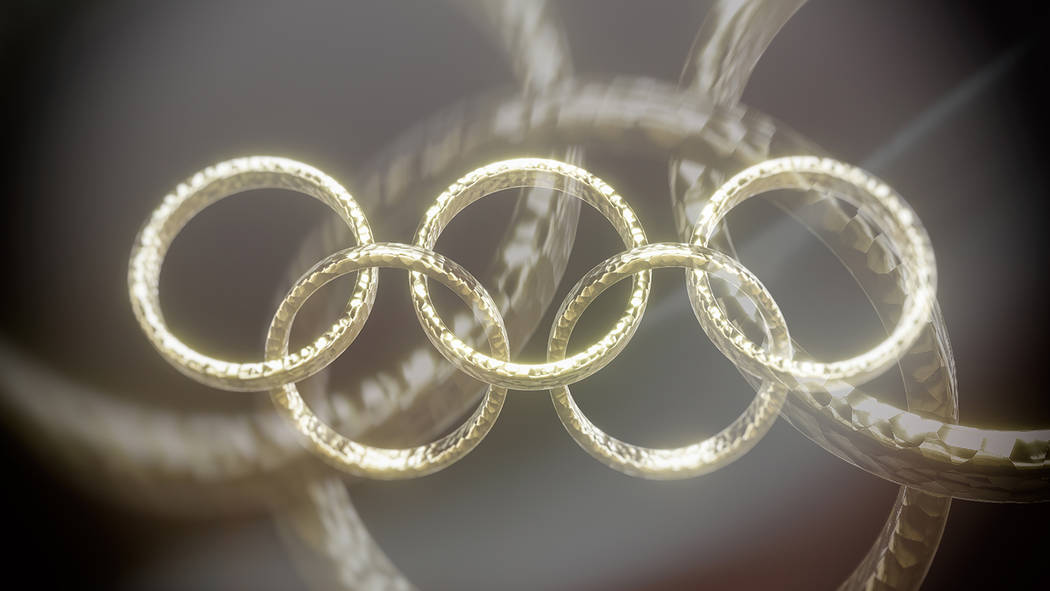 Thinkstock Los Angeles won the bid for the 2028 Summer Olympics, so if Reno-Tahoe plans to bid for a Winter Olympics, 2030 would be the next option.

All eyes were on Pyeongchang, South Korea, where some of the world’s best athletes competed this year in the Winter Olympics.

But someday, could the world be watching the Olympics in Nevada?

The Reno Tahoe Winter Games Coalition sure hopes so. It has been working for years to prepare a bid for the games.

“We’re still in that mode of waiting to see what the United States Olympic Committee would like to do in terms of a future bid from the United States,” said Jon Killoran, the coalition’s CEO.

Just days after Killoran’s comments, Larry Probst, the chairman of the U.S. Olympic Committee, said at a news conference in South Korea that the USOC would not bid for the 2026 Winter Olympics.

“It would make things extremely complicated from a financial standpoint with Los Angeles,” Probst said.

Los Angeles won the bid for the 2028 Summer Olympics, so if Reno-Tahoe plans to bid for a Winter Olympics, 2030 would be the next option.

Reno-Tahoe, Salt Lake City and Denver are expected to be contenders for that bid, though Killoran didn’t want to put dates on a potential bid.

“In the past, some of my predecessors have put years on it,” he said, “and when the years passed and there’s nothing happening, it seems almost like a disappointment or a failure or something like that, so we just stick with the mantra of going after a future Olympic Games whenever the U.S. Olympic Committee feels it’s the right time.”

Because of Olympic Agenda 2020, a “strategic road map for the future of the Olympic Movement,” agreed upon in 2014, it’s possible that if the region wins an Olympic bid, certain events could be in Las Vegas.

As part of the recommendations, the International Olympic Committee would allow the “organization of entire sports or disciplines outside the host city or, in exceptional cases, outside the host country notably for reasons of geography and sustainability.”

Infrastructure is already in place to host certain ice sports, such as curling or hockey, for example, and Killoran said Olympic Agenda 2020 had opened the doors to “contemplate everything in our area,” including Las Vegas and Northern California.

“Las Vegas has an amazing situation where I don’t know of another city in the world that has five arenas, four of which can lay down ice that are within about a four- or five-mile radius of each other,” Killoran said.

The Tahoe region hosted the 1960 Olympics, which took place in Squaw Valley, California, and has a history of producing Olympic athletes, which Killoran believes would make it an attractive option.

“There’s always been a spirit of wanting to bring the games back and into a region and state that’s known for its picturesque beauty, its attention to tourism and entertainment,” Killoran said.