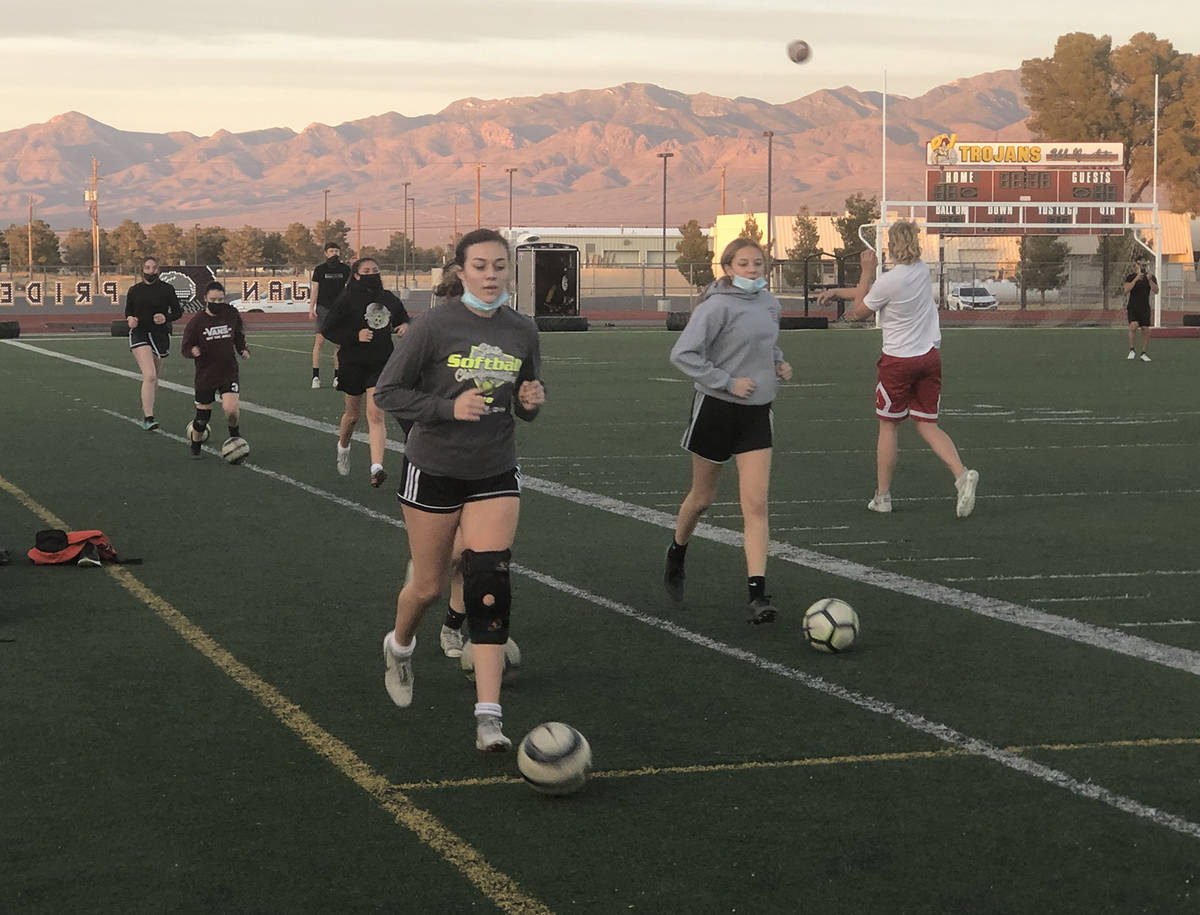 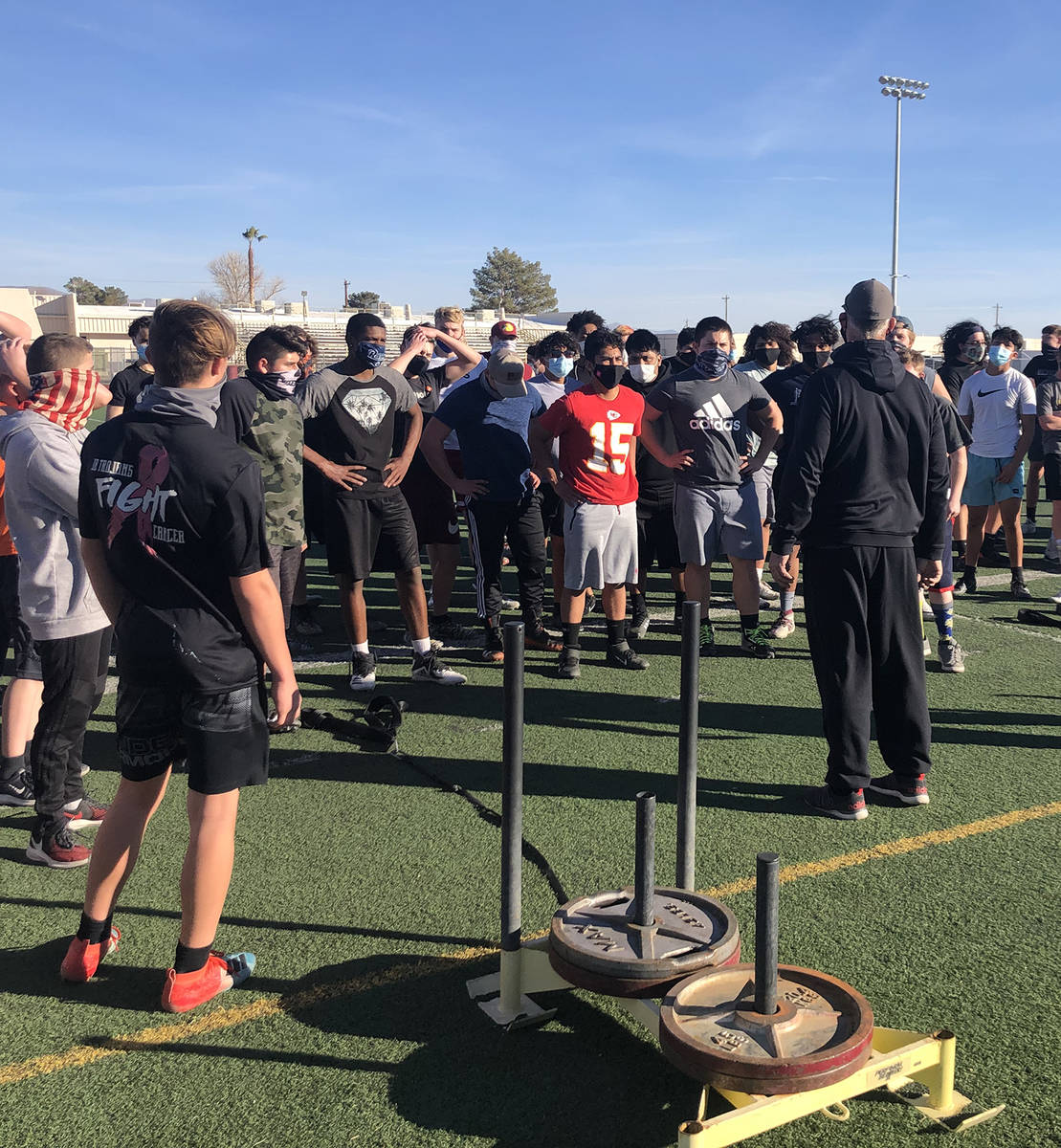 One month away from official practice and roughly six weeks away from competition, nobody knows what that form will be.

The Nevada Interscholastic Activities Association announced Wednesday “a move to Phase 3 with modifications in NIAA guidance.”

“Soccer and girls volleyball are good to go starting with practice on Feb. 20,” said Donnie Nelson, co-assistant director of the Nevada Interscholastic Activities Association. That is the first date of practice for fall sports under the NIAA’s modified calendar for the 2020-21 academic year. Soccer and volleyball are the only fall sports classified as “minimal-contact sports,” while cross country, golf and tennis, also played during the fall season, are classified as “non-contact sports.”

But that is only one side of the equation, as the NIAA has said that a school district cannot field teams unless students are in the classroom, either full time or in a hybrid format.

“Schools and districts must be in some form of a hybrid learning model in order to be able to compete,” Nelson said. “The Clark County School District is still not in any form of an in-person learning model at this time, and the CCSD’s trustees gave no indication during their recent board meeting as to when that may change.”

In fact, the CCSD is just beginning a very slow process of bringing students from kindergarten through third grade into a hybrid model, with no mention of when high school students might be back in school. With Nevada’s two-week COVID-19 positivity rate at 21.6% on Jan. 14, the day of the trustees’ most recent meeting, moving quickly is unlikely.

The Pirates, a traditional rival for Pahrump Valley High School, and the larger charter schools could provide opposition for Trojans teams even if full league schedules prove impossible.

The elephant in the room is football, which is currently on the state’s “no-play” list and which is classified as high risk by the National Federation of State High School Associations and full contact/close contact by the NIAA. So, while Moapa Valley and SLAM! Nevada, who are in the Class 3A Southern League with Pahrump Valley, might be able to field teams, without a change from higher up the decision-making ladder, it won’t matter much.

But it’s still early. Not very early, but early enough for things to change.

“We are hopeful to receive the good-to-go for football on Feb. 15,” Nelson said.

That date is two days after the scheduled start of football practice, which, on the NIAA calendar, is a full week before other fall sports are scheduled to start full practices, and just 18 days before the first competition will be allowed.

Trojans football coach Joe Clayton said there is planning for a possible schedule during the six-week season.

Of course, should the CCSD get high school students into the classroom, a more complete schedule could be formulated on the fly.