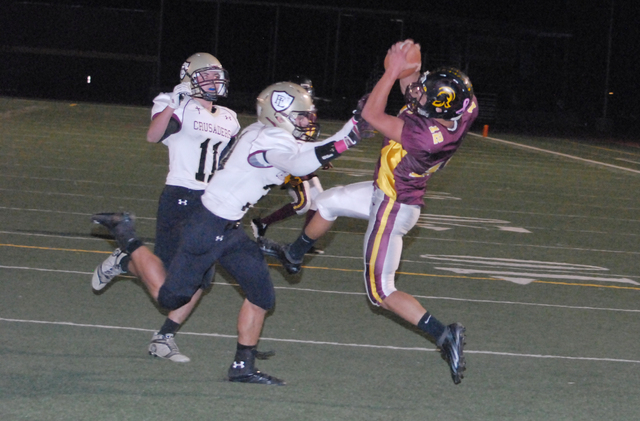 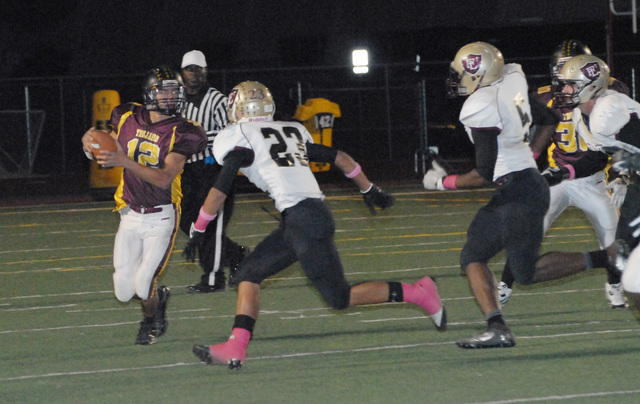 The Nevada Interscholastic Activities Association came out with the final rubric totals for the Division I and I-A schools for last year. The NIAA uses the rubric to determine alignment for the two divisions in Southern Nevada.

According to the NIAA, the rubric uses the finishes of all the high schools in the two divisions in 20 sports in each of two seasons and assigns point values to those finishes. The points are used in a two-year cycle to determine the next two years’ alignment.

Schools considered for movement had to have less than 15 points.

Spring Valley and Sierra Vista will be joining the Sunset League and Del Sol will be in the Sunrise League, starting in the fall 2014 season.

An interesting note is that in March the PVT reported four schools were protected from moving back into Division I, which came from the NIAA. These schools were the following: Faith Lutheran, Virgin Valley, Moapa Valley and Boulder City. The Review-Journal reported in their article in May an additional school, Pahrump Valley as being a protected school.

This was a surprise to NIAA Assistant Director Donnie Nelson, who said he was sure Pahrump was taken off the protected status, but then said Pahrump enrollment was right on the borderline and could easily be put back on. He said this will be something he will bring up at the next board meeting.