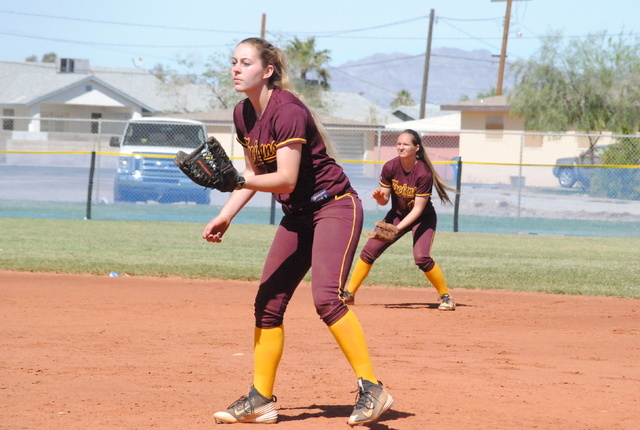 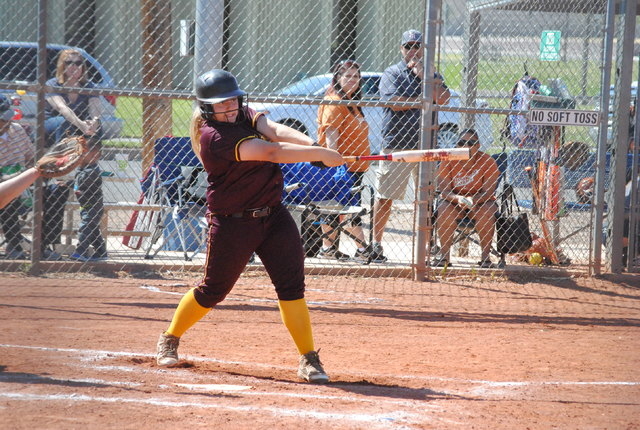 The Lady Trojans outlasted Western 7-4, in what Trojans coach Eli Armendariz characterizes as an ugly win.

“We just couldn’t capitalize on anything,” he said. “The girls left the bases loaded at least three times. I told the team that normally we don’t get eight innings to win a game.”

The game went to eight innings and was tied in the seventh inning 2-2. It was up to Leanne Kaiwi, who hit a double and scored five runs for the win.

Jordan Egan went 4-5 and hit 3 doubles during the game.

Armendariz said in addition to her top-notch pitching, Amaya Mendoza also has a hot bat, along with outfielder Kathy Niles.

“Mendoza and Niles have been both playing some great ball,” Armendariz said. “Amaya’s pitching is much stronger than last year and she is working on hitting the outside corners of the plate.”

The Trojans (6-2 overall, 1-0 Sunset League) are off to an excellent start, winning 7 of 9. The team had their first home game against Clark on Thursday, which was past deadline.

“Historically, Clark (0-2, 0-1) has a weak team,” the coach said. “This will let us start our bench players on Thursday. Krista Toomer will start at pitching, giving Mendoza a rest.”

He said Toomer can really hit the corners well.