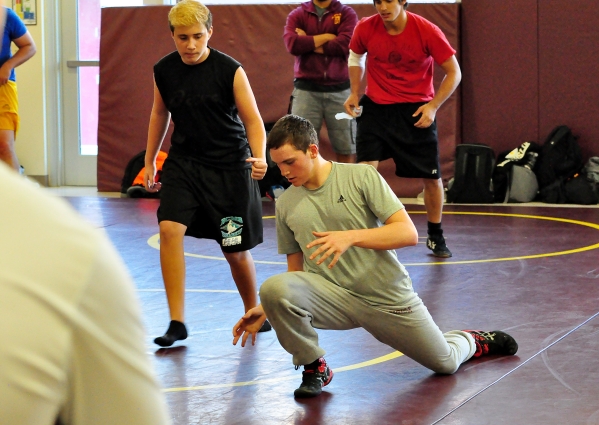 The Trojans wrestling team hits the mats at the Boulder City Duals on Saturday, their first wrestling tournament since winning the state title in February.

This year will be a whole new team after the team graduated eight starters from their 14-man lineup.

This season Trojans coach Craig Rieger has the task of training six freshmen and three sophomores who made the lineup.

The following is the Trojans roster for Boulder City by weight class.

The Trojans have only two home matches this year, on Jan. 6 against Cheyenne and on Jan. 26 against Sierra Vista.