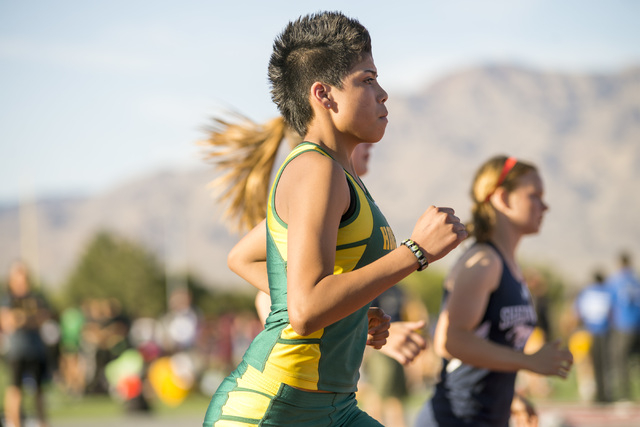 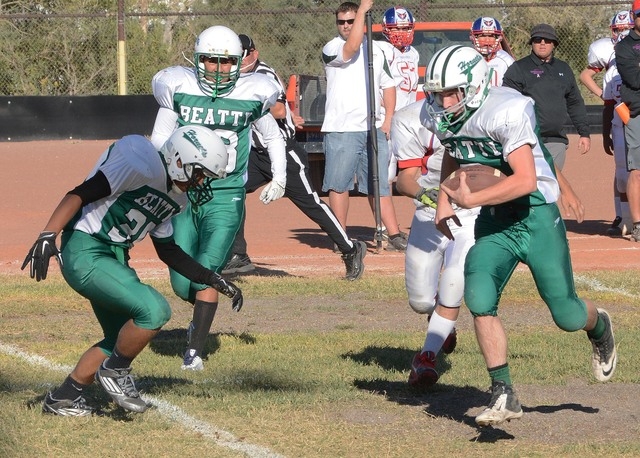 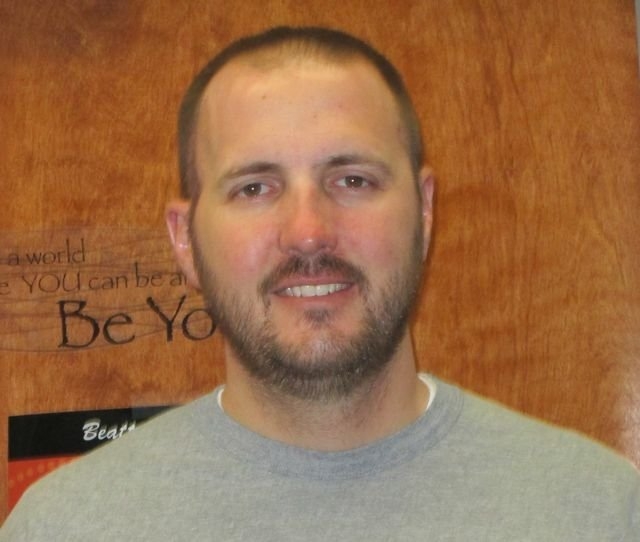 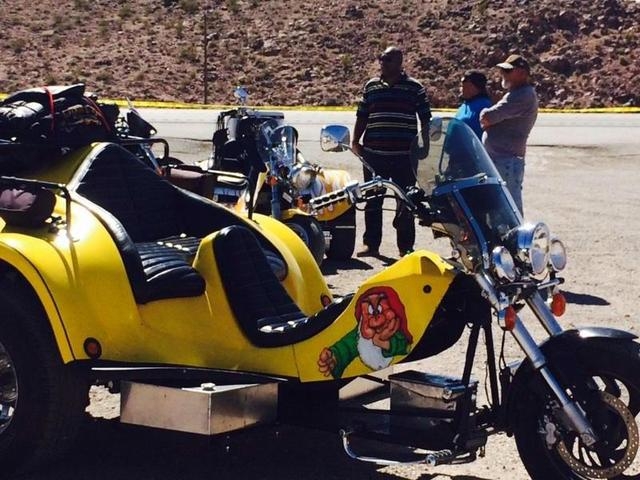 Funding an athletic department is so tenuous in a small town and for Beatty High School it’s no different.

Beatty Athletic Director Bryson Moore just ended his first year with the school and said finding donors is one of the biggest difficulties.

Moore said fundraising in a small town is difficult because of the resources available.

“The smallness does limit where you can get funds,” he said. “You keep hitting up the same people time in and time out. There is a point where they say, ‘We have given all we can and we can’t give any more.’”

He added, “Many of our kids come from not too well off families,” and this just adds to the difficulty.

Moore said his biggest need at the moment is the baseball field, followed by proper equipment for all sports and uniforms.

He said the baseball field was trashed because of all the use it got last year.

In addition to the baseball field, all the sports need new uniforms.

The issue with uniforms was brought up two years ago by Leo Verzilli, then football coach and athletic director, who said at the time that the uniforms were not up to NIAA regulations.

“Uniforms are a pretty big chunk of money,” Verzilli said in 2013. “The NIAA comes out with regulations dealing with uniforms and the size of the lettering and the style. In our case, the style and coloring is on the illegal side …”

Verzilli said in a recent conversation that the uniforms are going on 10 years old.

Donations and fundraising has yielded some big ticket items in the past.

The donations come from a wide spectrum of the community and sometimes unexpected sources.

The last big donation of the year came from a bike club called the “Brotherhood of the Third Wheel.” On April 18 they held a bike rally at Bailey’s Hot Springs and raised $1,000 for the Beatty athletics program.

Moore said it was nice to get an unsolicited donation.

Moore will also tap into past successful events. He said he will try to recreate the taco fundraiser the track team had in the spring of 2014 in Amargosa. In that year, the department had to raise funds for the team to go to state.

Jerry Adcox, former Beatty track coach, said this about the fundraiser at the time, “Within three days they put together a fundraiser that made $5,800. I can’t say enough about the people of Amargosa and how they supported us in track.”

Moore is thinking this year with some planning and more time the team could make more money.

Beatty’s last big fundraiser of the year was at Amargosa days.

“We went out to Amargosa Days and set up a concession stand and sold some food,” Moore said. “I ran the concession there and did hamburgers and drinks. We did this to support athletics in general. Everything we made went to the athletic fund.”

Moore has some ideas of his own he wants to share with Gary Flood, principal of Beatty, but he said he is also always willing and open to ideas from parents.

Moore will be starting his planning for the year when he comes off vacation.

“I know a lot of it is talking to people,” Moore said. “I have been into Vegas and talked to different people on what they can do for us. When I was in Utah I would go to restaurants and let them know what we were doing and I would ask them if they would be willing to donate a dinner for two.”

He said Mama Sara’s, a Beatty Mexican restaurant, did that for them and they were able to have a little raffle.

Raising funds for the athletic department Moore said comes with the territory of being in charge. He said the past year revenue was down because of football games. They had four home games but because the games were on a makeshift field, they didn’t raise as much money at the gate.

Moore said the easiest way to get money into the coffers would be to increase the attendance at the home games.

“It is not always about money,” he said. “I think instead of money the people can show their support by coming to the games and it gives our kids more confidence.”

He said confidence is something money can’t buy.

The school he said was successful in increasing parent participation in parent-teacher conferences.

“We had this one thing where he had a bus pick up parents for parent-teacher conferences,” he said. “This boosted parent participation.”

Moore may have to do that to get parents to come to games.

What makes Beatty different from the other small schools in the county?

“I would say the community here is so friendly,” Moore said. “We would go on our walks and everyone up here is so friendly. That is what makes Beatty such a unique place. Also the tourism of Death Valley always brings in new visitors to this place. People are constantly showing up from all over the world. It’s a family feeling when you visit here.”

“Our football team got a chance to go to a regional game, track and field won its seventh regional title and volleyball went to state,” he said. “So a lot of positive things have happened to Beatty sports.”