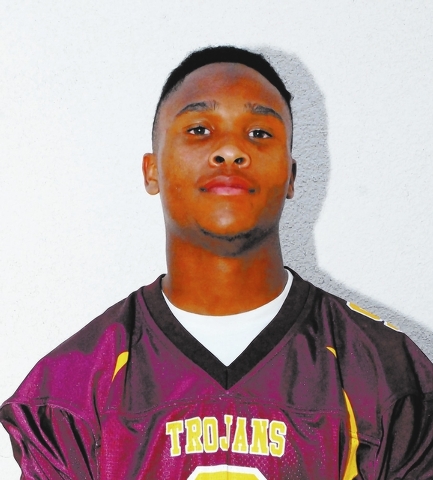 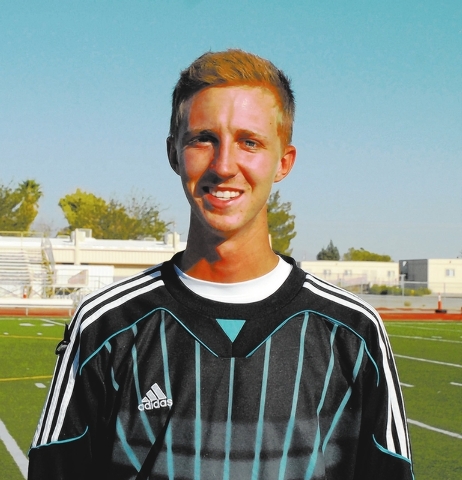 The Trojans men’s basketball team traveled up to Hawthorne for a Central Nevada tournament where they played five games in span of three days. The team won two games and lost three. Trojans Coach John Toomer is slowly rebuilding the team and working on the team’s confidence.

“We had some great looks and great opportunities in all five games, but we just did not finish the shots in the last three games. They played pretty solid defense the majority of that time. We looked good, we just could not finish. We had shots in the paint, so we have really been working on that this week,” he explained.

The first game they played was the Right of Passage junior varsity team and the Trojans won 69-22.

Toomer said this school is near Hawthorne and is a private school for troubled teens. The top scorer for that game was Jimmy Broadhead who had 22 points. According to Toomer, he is one of the leading scorers for the post players and he played really well. Brandon Hastings had 10 points that game too.

We were running mostly a man-to-man defense for most of the game and we looked really decent and I was pleased with their good defense.

During the tournament the Trojans rotated their point guard. Dmon Cotton played some, Rudy Urestes played and AJ Segura also played some.

“I have not made up my mind who will be point. Rudy Uresti and Dmon Cotton played really well and I liked the way they looked up there,” Toomer said. “Both offensively and defensively those two both stepped up.”

The Trojans know that if they want to post a winning record they have to step up the communication on the court.

Toomer believes with each game the communication and chemistry is getting better.

“Communication wise we are still struggling on communicating screens and stuff, but by the end of the tournament they were actually playing together really well. Communication was good, but not where it is supposed to be, but we are getting there,” the coach said.

The second game of the tournament the team played Smith Valley and won 71-30. Jerrod Richardson was the leading scorer in that game with 14 points.

The third game the Trojans took on Lovelock and lost 59-48.

Jerrod was the leading scorer with nine points that game too.

The fourth game was against a good Virginia City team and the team lost 57-48. Toomer said his team could not make shots in the paint during that game. He also said the team free throwing average was down for that game. The team shot 10 for 19 that game and 16 for 30 the previous game. The coach said if his team could make a few more free throws and more inside shots they could have won both those games.

The coach also said turnovers are huge with the team.

“We are looking at a lot of turnovers. There were many times we were making passes when we shouldn’t have and there was a couple of no look passes. We just had a lot of unforced errors. We were throwing the ball out of the gym instead of to an open player,” he said.

The final game of the tournament was a close one against Yerington. The score was 63-58. The Coach said, “This was a dog fight the whole stinking game.” He said they just pressured the heck out of his team. It was a lot of full court press, which he believes his team handled pretty well.

The Trojans led at the half 31-25. The other team came out in the second half with two guys that just went nuts.

“These guys did nothing in the first half. Everything they threw up went in. One guy had one point in the first half and 15 in the second half. These guys made all two-point shots with one of our guys right in his face. The defense was there, but this kid was just on fire. They did not even score a three-point shot,” he said.

Despite losing three games, the coach said the team confidence is high.

“We are playing some pretty quality teams even though they are in a lower division, but they have good programs. We played some good competition,” the coach said.

On Friday the team played Mountain View Christian in Las Vegas and lost 52-38.